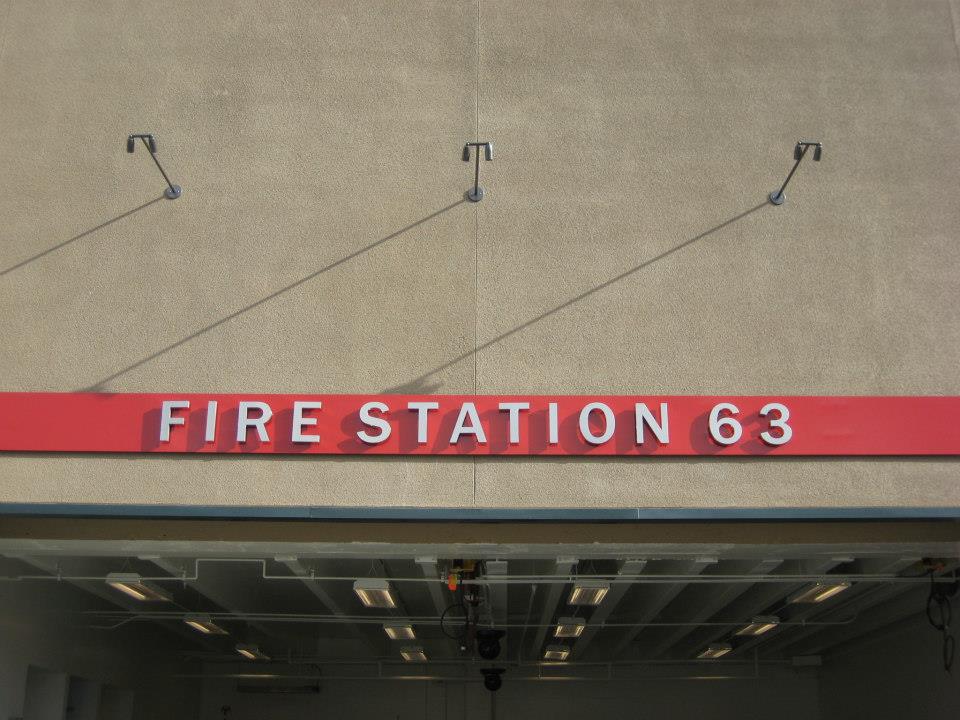 Desperately needing retrofit and renovations, the Fire Station in Buri Buri was closed in November 2011 as a FEMA grant was used to bring this station, known as the ‘Bunker’, up to today’s safety standards. The November 2012 dedication of this building was presented by Senator Leland Yee and the City Council, Mayor Barry Nagel, Fire Chief Phil White and other city staff. Battalion Chief Chris Campagna had said, “This is a long time coming. This station alone receives over 2,400 rescue calls a year and our response time is three to four minutes.” 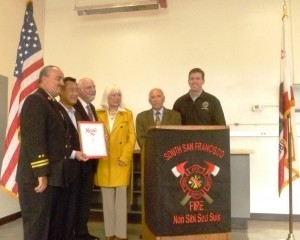 City officials had predicted the station would be staffed by December 2012 yet a delay pushed the date to April. Fire Captain Todd Rael announced “’Station 63 in Buri Buri opened back up Wednesday April 10, 2013. The renovations included seismic upgrades and repairs to prevent flooding and water intrusion during rain.”

There is still a concern over the Terra Bay station (Station 65) as Captain Rael explains, “We look forward to the next move by our Fire Department, to bring our staffing levels at the Terra Bay Station to normal. We are still only running two Fire fighters on that engine which is half the number recommended by NFPA (National Fire Protection Association), and is one less than all other engines in the county.”

There has been expressed concern by those living in the area that the fire station is not fully staffed as was expected when Terra Bay was developed, as it was part of the city’s development agreement.