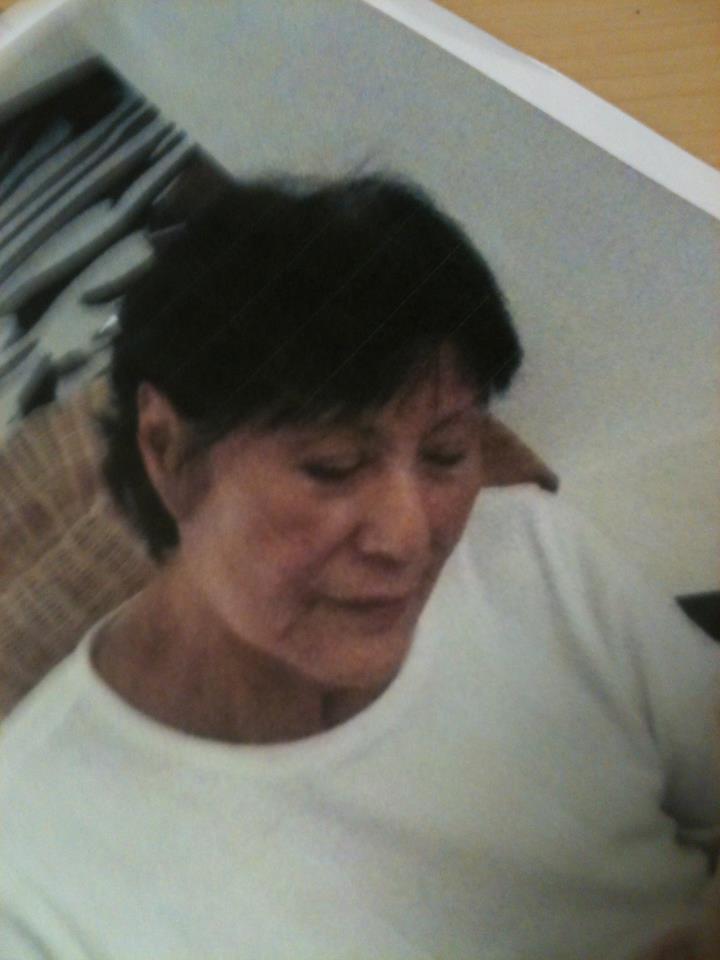 Missing woman from Burlingame is a white female, 5 feet tall, weighs approximately 90 pounds, has dyed black hair and brown eyes. Please share this information and help get the word out –

An 80 year old woman is missing from her home located at 3030 Canyon Road in the Burlingame Hills. She is described as a white female, 5 feet tall, weighs approximately 90 pounds, has dyed black hair and brown eyes. She was last seen wearing black leggings, an unknown color striped shirt and gray camo tennis shoes.  Kilsun HART, age 80, was last seen at 8 am this morning at her by her daughter. When her daughter returned from work at 3 pm, she discovered her mother missing. HART is described as a “strong” walker and capable of traveling at a reasonable pace. Hart is also a diet controlled diabetic, she does not always need medication for her diabetes. Hart has a previous missing incident and was found on El Camino in Burlingame. Hart has no relatives in the area and no place that she frequents. San Mateo County Sheriff’s Office is actively looking for Hart and requests the public’s help. If you see HART please notify the San Mateo County Sheriff’s Office at 650-363-4911, 650-259-2300 or the Sheriff’s Office Anonymous Tip Line at 1-800-547-2700.