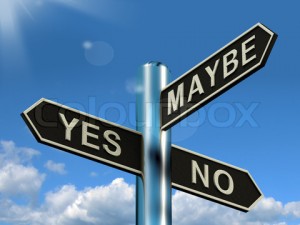 Where do you stand on the proposed Planned Parenthood Clinic on Grand Avenue?

Should Planned Parenthood be allowed to open a clinic on Grand Avenue?

A public hearing on this issue will be heard by our city Planning Commission as they  review reports regarding the proposed Planned Parenthood clinic at 435 Grand Avenue at the upcoming planning commission meeting on THURSDAY MAY 2. The meeting starts at 7:30pm and is held at the City Council Chambers 33 Arroyo Drive.

The Planning Commission meetings are available to view via the city’s web live stream which can be accessed HERE. This link will also take you to the full 107 page report by city staff along with documents from Planned Parenthood and concerned parties. (Petitions and letters start on page 22. Below are a random sampling taken from the  public city website/staff notes )

City staff have reviewed the city’s general plan in depth and conclude this “site is physically suitable for the type, density, and intensity of use being proposed including access, utilities, and the absence of physical restraints, in that the existing building onsite will be reused in a manner consistent with previous office uses approved on the site….”

Lynn Salazar, Director of Facilities at Planned Parenthood writes in part “the services to be provided at this South San Francisco location include annual exams, contraceptive, and family planning services (includes all FDA approved prescription and over the counter methods, pills, patches, rings, IUDs, Depo, emergency contraception, etc), cancer screenings including pap smears and pelvic examinations as well as clinical breast exams, sexually transmitted infection screening and treatment, HIV screening, male services, adolescent services, midlife services, pregnancy testing and options counseling and education services. There is consideration to provide pediatric care, prenatal care, medication abortion and colposcopy.  There will be no services provided that would incapacitate a patient to the point that in an emergency, they would not be able to leave the building under their own volition.”

However, as of Thursday April 26th staff had received a significant amount of input opposing this project including 21 letters of opposition and 6 petitions with approximately 250 signatures.  Opposition comes from local neighbors and those outside of our city limits who do not agree with Planned Parenthood practices, there is also input from local business(s) that are concerned about the impact of protesters disturbing their business as has happened from recent demonstrations held by pro-lifers. The property belongs to John Penna, former City Councilmember and Mayor who has been quoted with stating, “I must say however, that what bothers me about anyone opposed to Planned Parenthood is why isolate on just them when our local hospitals do surgical abortions, and drug stores sell contraceptives daily. If there is such a concern why isn’t there the same intense outcry with them? It makes no sense for there not to be if what is being said has merit.”

The petitions state variations of the following: We the following appeal to you to stop Planned Parenthood from coming to South San Francisco.  Planned Parenthood encourages children to be sexually active, subverts parental rights, divides families, is a leading contributor to the epidemic of sexually transmitted infections (STD) among young people and targets minorities for sterilization and abortions.  Articles of support & sites for our appeal can be found on:

Some of the petitions also include the issue of protesters out on the sidewalk causing obstruction of other businesses in the area.

Personal letters to our city include concerns such as written in part by San Mateo County residents Sandra and Michael Dillion “Killing babies is big business. While every other industry in America has been affected by the recession, Planned Parenthood made huge profits last year – to the tune of $640M. Much of it taxpayer money which makes us sick.”  Others site Planned Parenthood is ‘racist goes after the minority groups of blacks and Hispanics.’ One writer says Planned Parenthood ‘sells baby parts’ and that ‘aborted babies livers are used by Pepsi to flavor their drinks’. They further state ‘baby parts are used for cosmetics’ and that in ‘China they eat aborted babies’. Some have asked if we are now like Hilter when babies had no rights and that a woman’s right to choose was before she became pregnant. Many site that personal family and religious values would be violated with allowing Planned Parenthood in our city.

It is indeed a passionate conversation as those who responded to ESC’s announcement late Friday evening, “Pro-life demonstration tomorrow 9AM to12Noon at 435 Grand Avenue to protest the proposed Planned Parenthood” reached over 5,000 people with the majority who shared comments echoing Leanne Vejmola’s  “This makes me so angry I can’t SEE straight! Against abortion? Fine. Don’t get one. They’re so much more than what these ignorant protesters think they are. They provide ACTUAL health care for women who wouldn’t otherwise be able to afford it. Pelvic exams, birth control, breast exams, etc…. all these things that people (like me) without medical insurance… it makes me sick to think that because they don’t agree with EVERYTHING that they would want to take that away from the people that need it the most. I’m willing to bet that many of the branches also offer prenatal assistance as well…” Moserod OSe opined “These people who claim to be pro life are actually pro birth… they don’t give a tinkers damn once the baby is born, and even scorn the mother when she needs assistance..i.e. welfare, food stamps etc. Planned parenthood sees over 3 million women in an average year. Abortion is a small part of the services they provide. If you let them provide those other services there will be fewer abortions” More comments from this discussion can be viewed HERE as well as the comments on a previous article on ESC.

For those who would like to have your opinions included as part of the record on this issue contact the City Planning Division 400 Grand Avenue South San Francisco CA 94080 Ph: (650) 877-8535 for more information. You can also email the Planning Department web-ecd@ssf.net .

If you are available to come to the meeting to express your opinions in person, you will need to arrive early and fill out a speaker card located at the back of the room. After completing the card you must bring it to the front of the chambers to hand to the clerk. Be seated, be respectful and wait until your name is called to approach the podium. You will have a limited amount of time to speak, generally 3 minutes. This is subject to change depending on the amount of attendees to allow everyone the opportunity to speak.

Click HERE to read the 107 page report in full

About our Planning Commission

Commissioners receive a $50 stipend per attended meeting and participate in the Public Agency Retirement System. Find out how to apply to be a commissioner. 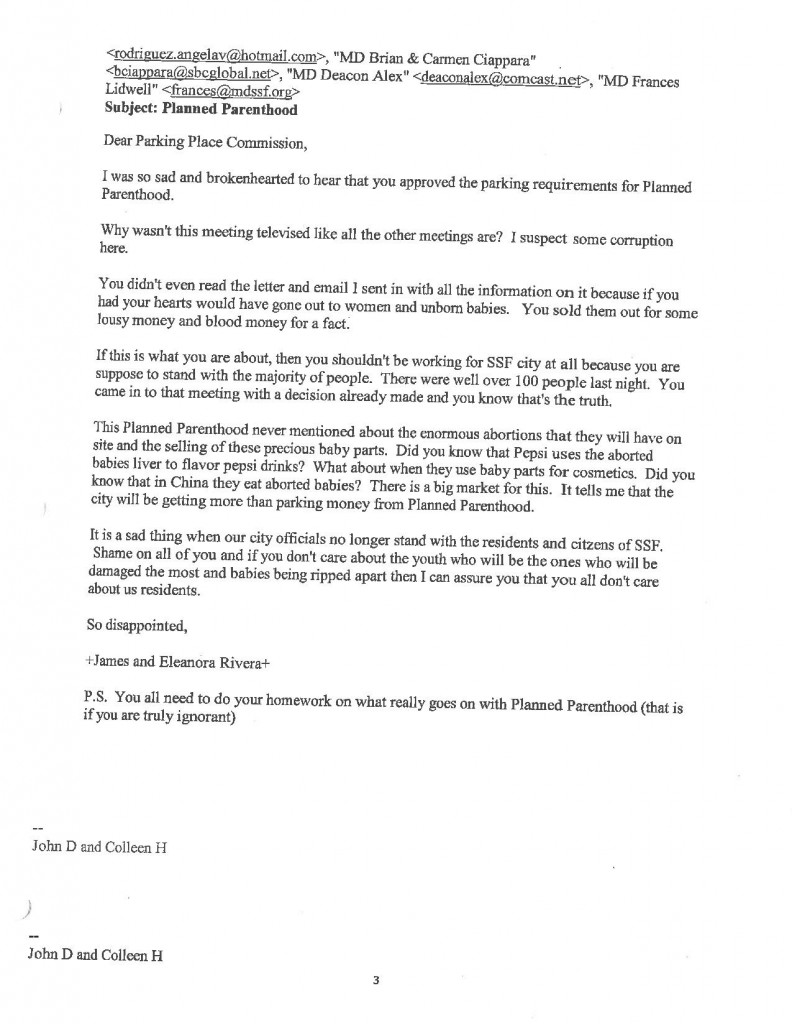 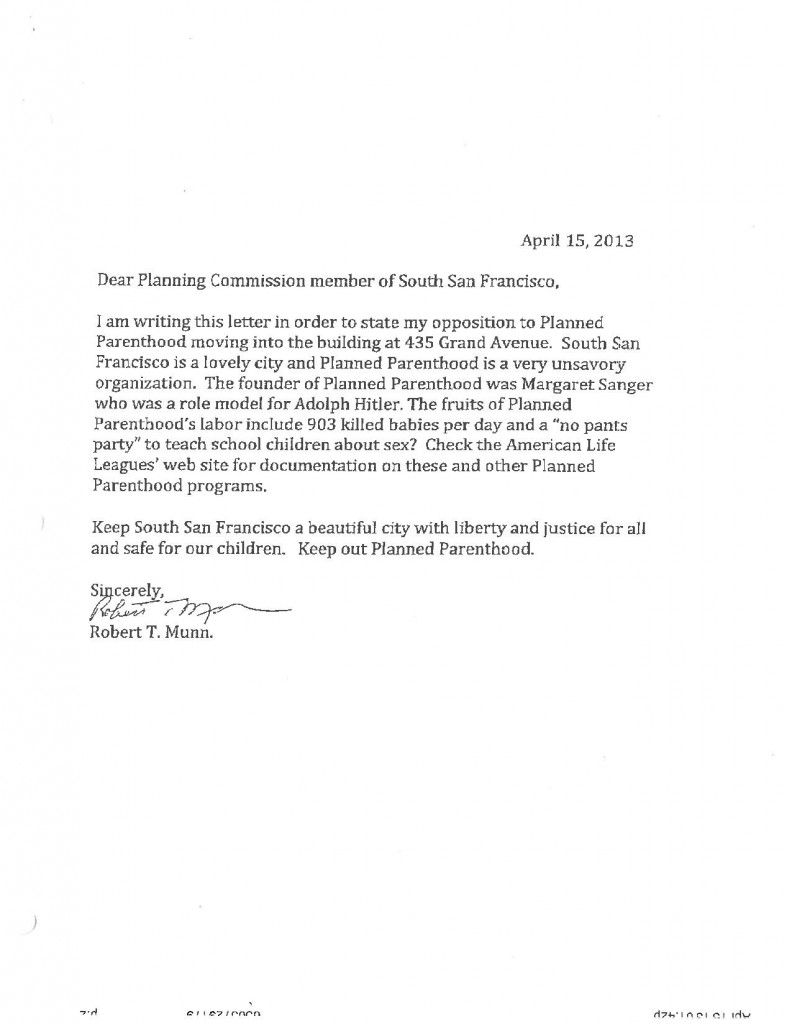 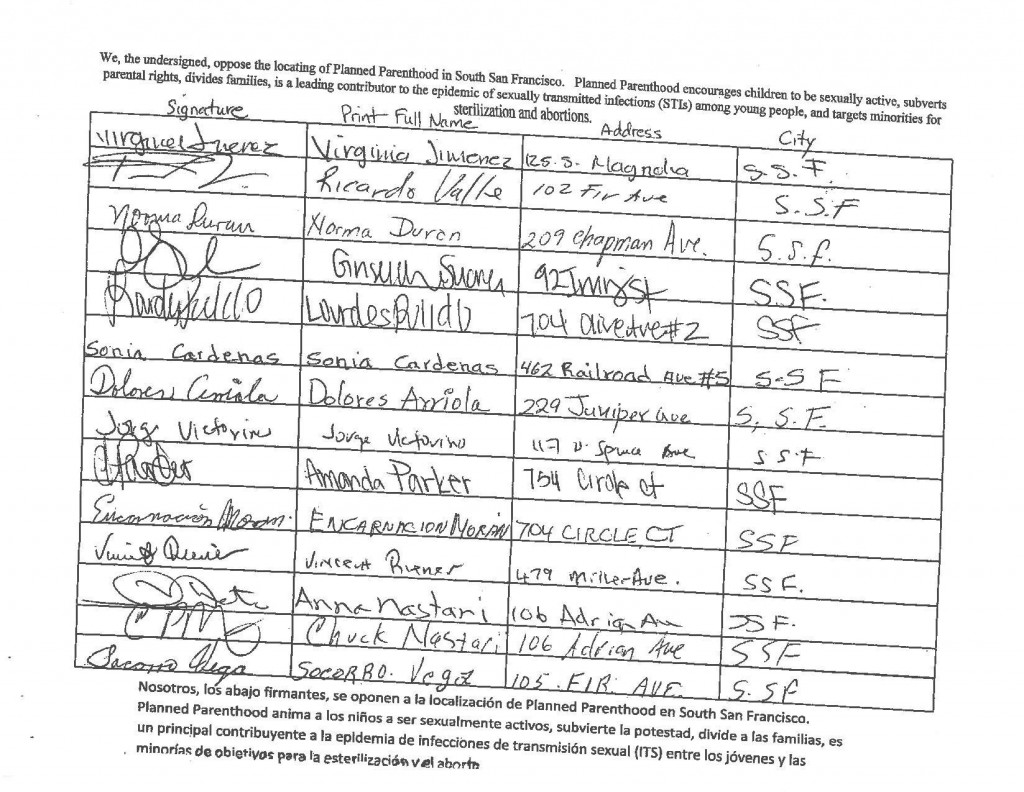 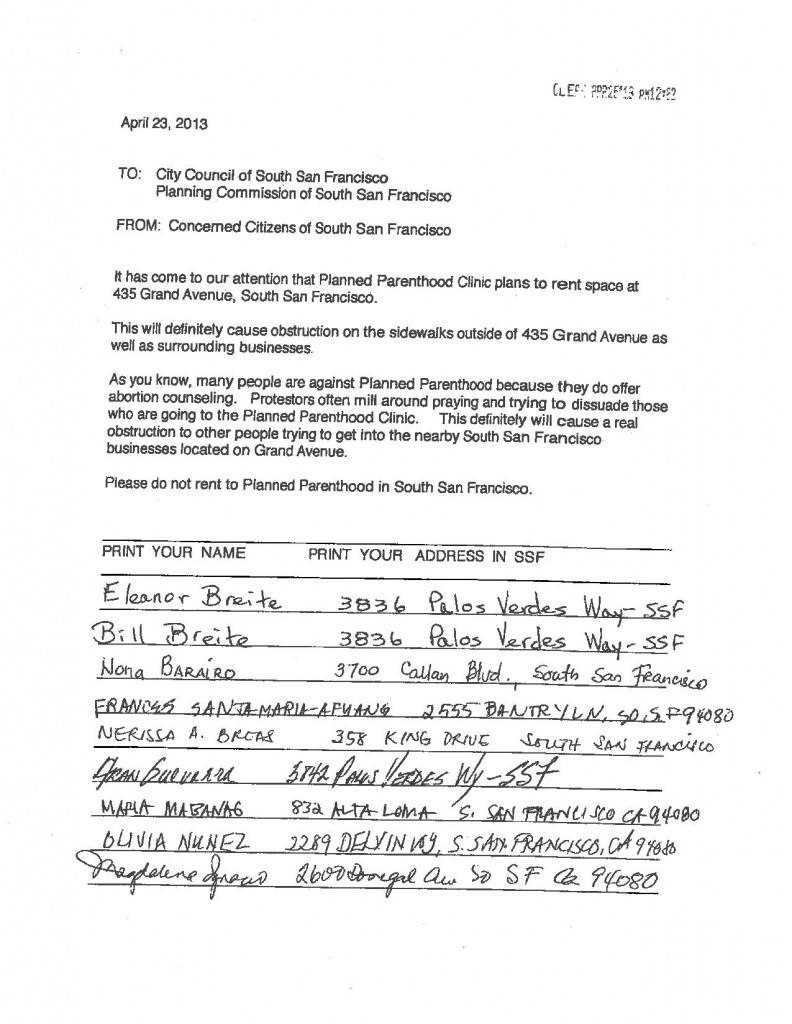 5 comments for “Should Planned Parenthood be allowed to open a clinic on Grand Avenue?”