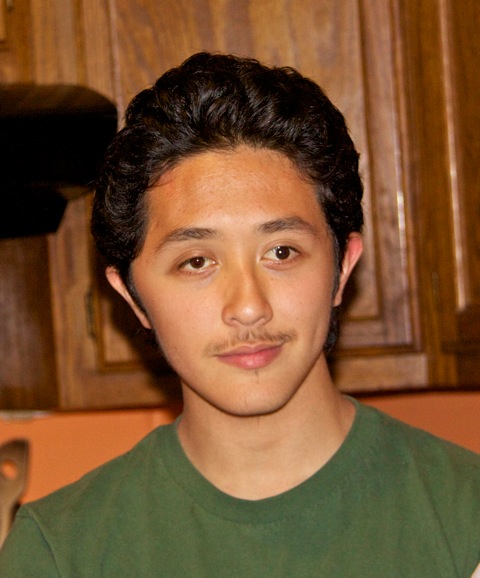 He is 5’5″, 120 lbs, and of slim build and Caucasian/Asian descent. Dark brown hair and dark brown eyes.

Please help us find Sean. Sean suffered a severe traumatic brain injury (TBI) several months ago. Sean is medically very fragile. Tuesday, May 21 Sean vanished in San Francisco without a trace. Sean has a firm history of informing us of his whereabouts. Sean rarely leaves the house for long periods. He is generally home by 6 pm. He has NEVER not informed us of his location or plans.

Sean went to visit a former high school teacher at 150 Oak Street in San Francisco at @11:40 am on Tuesday, May 21st. Video surveillance camera confirms Sean’s visit. Sean last spoke to his dad by cell phone at @1:30 pm that same day. He said he was catching the bus to the “park”. Sean’s phone went dead at @ 2 pm. We have not heard from him since.

PLEASE HELP!!!! He is 5’5″, 120 lbs, and of slim build and Caucasian/Asian descent. Dark brown hair and dark brown eyes. Sean was last seen wearing a black and gray hooded North Face rain jacket, blue jeans and black canvas shoes. He just came out of an arm cast and was wearing a black splint on his left wrist/arm. He has braces on his teeth. 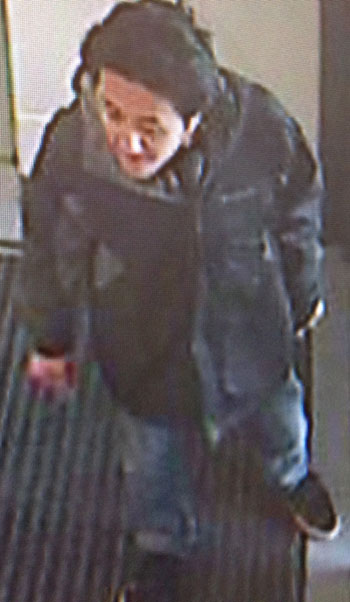 He was last seen wearing these clothes at his school before his disappearance.