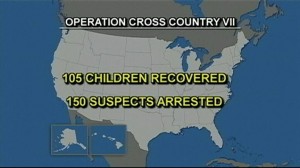 SSFPD put out a media release today advising the arrest of Union City resident ENHSUYANG for pimping in San Bruno, he is currently being held $20K bond San Mateo County Jail.  ENHSUYANG was arrested during this past weekend’s Cross Country Sex Trafficking Operation

In addition several escorts were contacted and arrested who were soliciting for prostitution & they were provided support, alternatives, resources and direction to victim service agencies in San Mateo County.

The investigation is continuing to ascertain whether the females were being sexually trafficked as part of a larger prostitution ring spanning across several Bay Area cities and counties. 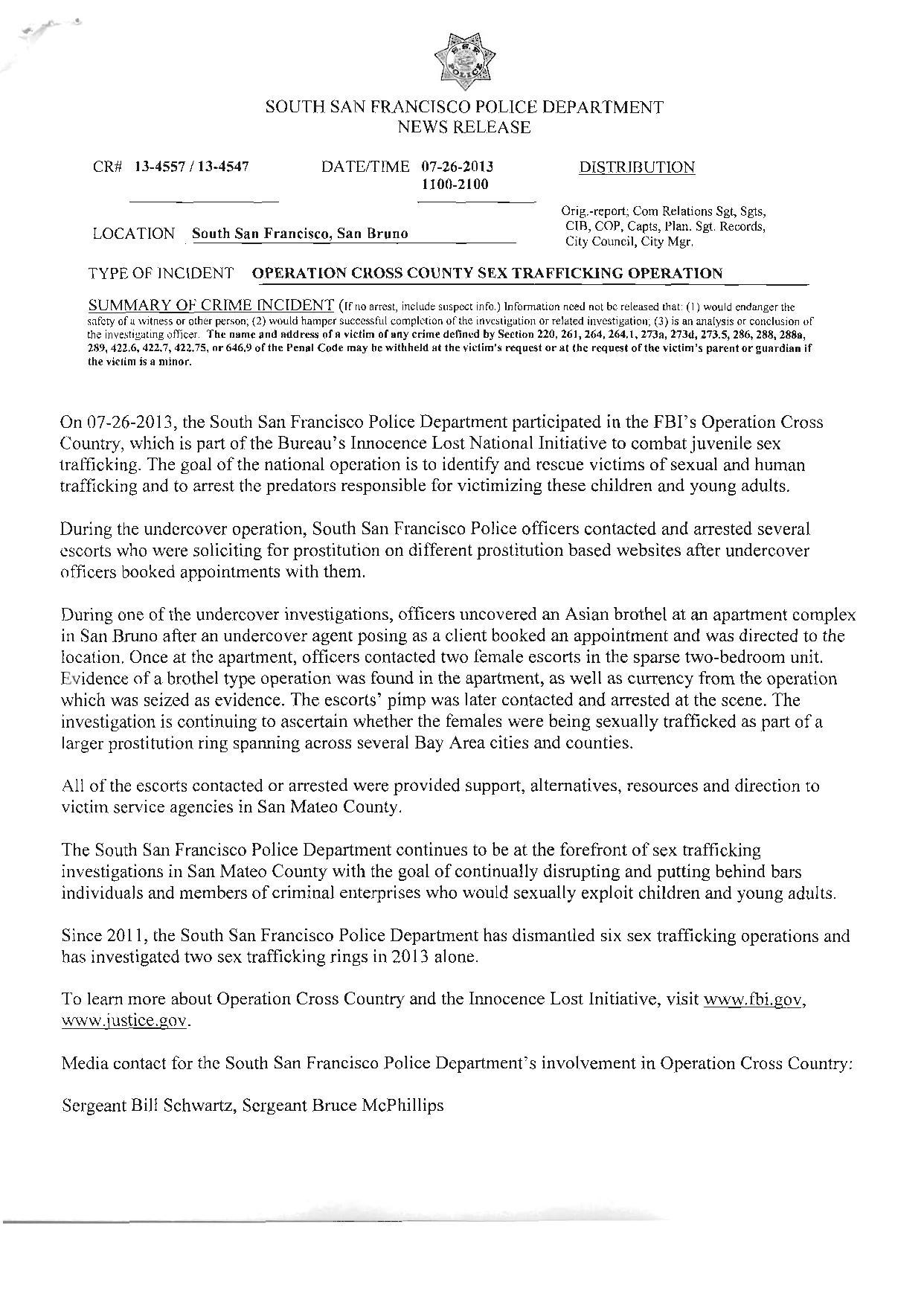