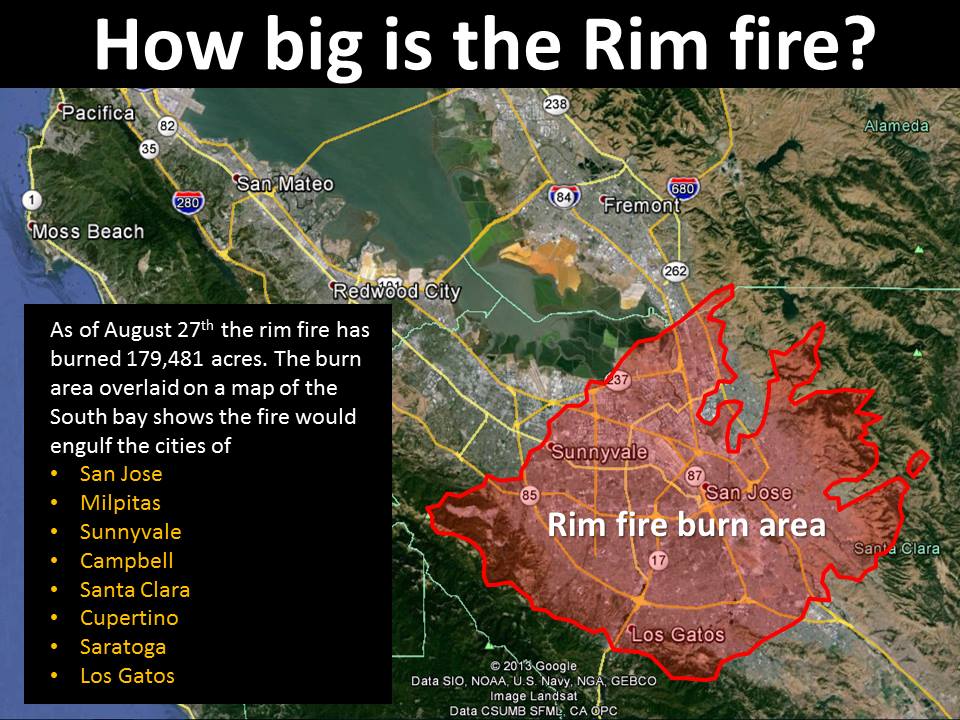 The Incident Information System was updated late last evening with this following information. We will continue to share more information as it becomes available. Contrary to some information, Camp Mather has escaped damage thanks to the vigilant work of crews fighting this beast. Sadly the Berkeley Family Camp did not fair as well and was lost.

From The Incident Information System:

Fire crews had their hands full with very active fire behavior today. Near Duckwall Ridge, the fire spotted across the line with crews working to control the spot. The fire also crossed the 3N01 road in Reynolds Creek, prompting an expansion of the evacuation advisory in the Highway 108 corridor. Fire crews also were working to contain a spot fire in the southeast portion of the fire as it crossed to the south of Highway 120 at Ackerson Flat. Firefighters were successful in completing dozer line below Pilot Ridge, effectively slowing the fires spread in this location. Tonight crews will continue to work the three spot fires, as well as continue construction on contingency lines and provide structure protection throughout the fire.