Yesterday we posted some background information about Mike Futrell who will be appointed as our new city manager at tonight’s council meeting. We received a message from Susan Freeman {Mr. Futrell’s wife} stating some of the information on Wikipedia had inaccuracies and she was good enough to provide us a link to Futrell’s ‘About Me’ website page. We greatly appreciate Freeman’s direction to this new information as we welcome Futrell to our city.  Below is more information thanks to Susan. 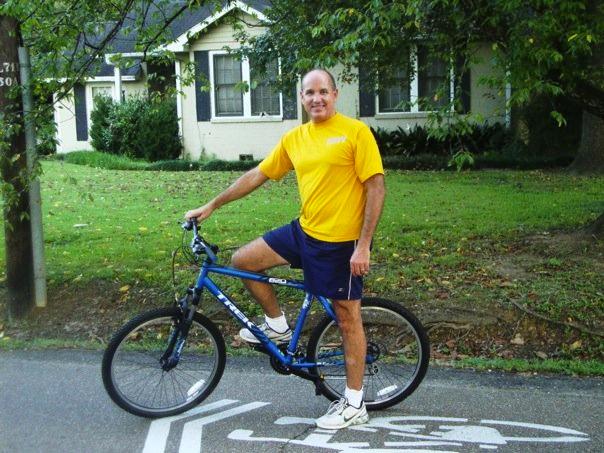 Mike Futrell; About Me

After college Mike joined the Navy. Following training he was assigned as a Navy officer to the submarine USS Grant where he completed three deployments. He then transferred to USS Kentucky, a new Trident class submarine operating from Kings Bay, Georgia. After a shore duty tour in Washington, D.C., Mike left active duty and returned to Baton Rouge to practice law.

Continuing his public service, in 1996 Mike was elected to the Baton Rouge City Council. While on the Council Mike focused on roads and public works, becoming Chair of the Capital Improvements Committee. In 1999 Mike was elected to the Louisiana House of Representatives where he focused on transportation, education and local government issues. He championed the state’s first prescription drug benefit plan to help the elderly afford needed medication.

In 2005 Mike left the House of Representatives to become the State Director for U.S. Senator David Vitter, running all operations in seven offices across the state. After Hurricane Katrina decimated New Orleans, Mike focused on helping cities recover from the hurricane.

Throughout this time Mike stayed in the U.S. Navy Reserves. In 2006 Mike was recalled to active duty and deployed to Iraq where he led a team operating from Baghdad. Mike was awarded The Bronze Star Medal for his service in Iraq.

Returning to civilian life, Mike left the U.S. Senate staff to become the Chief Administrative Officer for the City of Baton Rouge. Mike led the city’s $1.2 billion sewer improvement program, drove funding for a $47 million upgrade to the downtown area and championed bike and pedestrian enhancements to improve quality of life.

Mike’s time with the City ended when he was again recalled to active duty for a tour of duty with U.S. Pacific Command in Hawaii where he was Director of the Commander’s Action Group writing the U.S. strategy for the Asia-Pacific region. He also led a crisis action team responding to the earthquake-tsunami-nuclear disaster in Japan. After leaving active duty Mike stayed in Hawaii as EVP of Hawaii Gas Company.