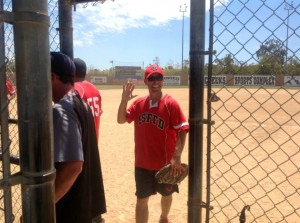 The Twin Creeks Sports Complex in Sunnyvale was the destination for the Softball Tourney this week with all 10 fields in use for the week.  SSFFD JESSE LANGE is the manager of our players who have gotten in some practice while playing with other local firefighters through the year.  South San Francisco High School alumni and SSF Fire Captain Todd Rael hit a grand slam at Tuesday’s game.  Todd, son of SSFYBA coach Woody Rael, was on the field at an early age which is what Todd is now doing with his own son.  The Firefighter Olympics also include KIDS FIREFIGHTER OLYMPICS on Tuesday. 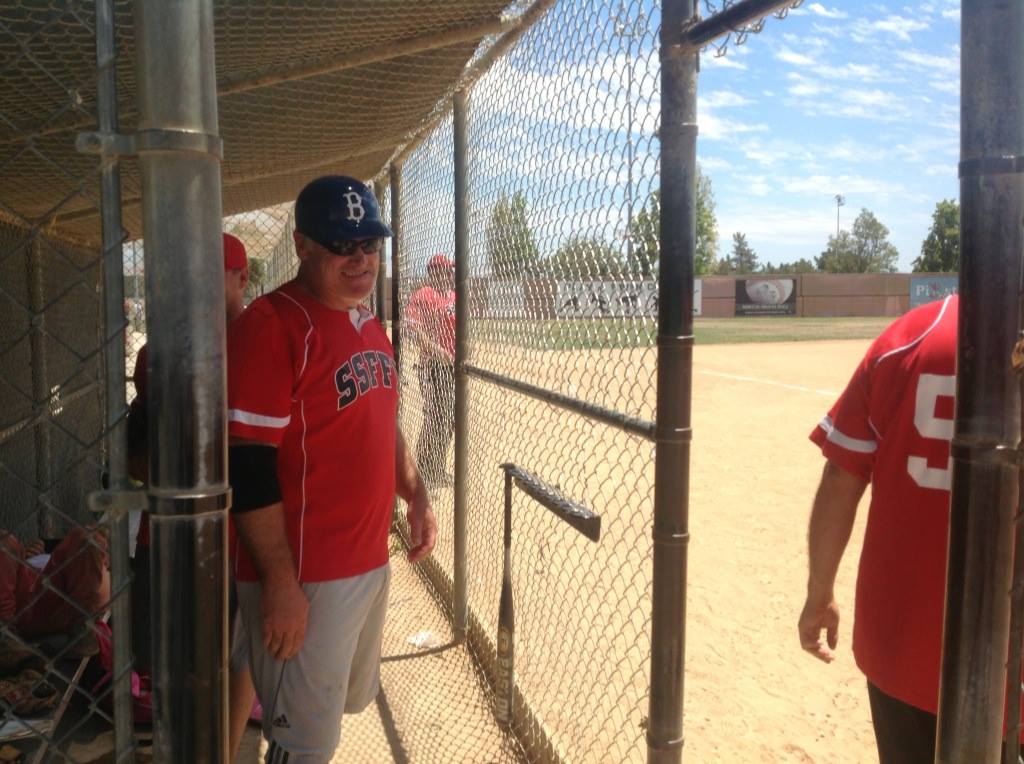 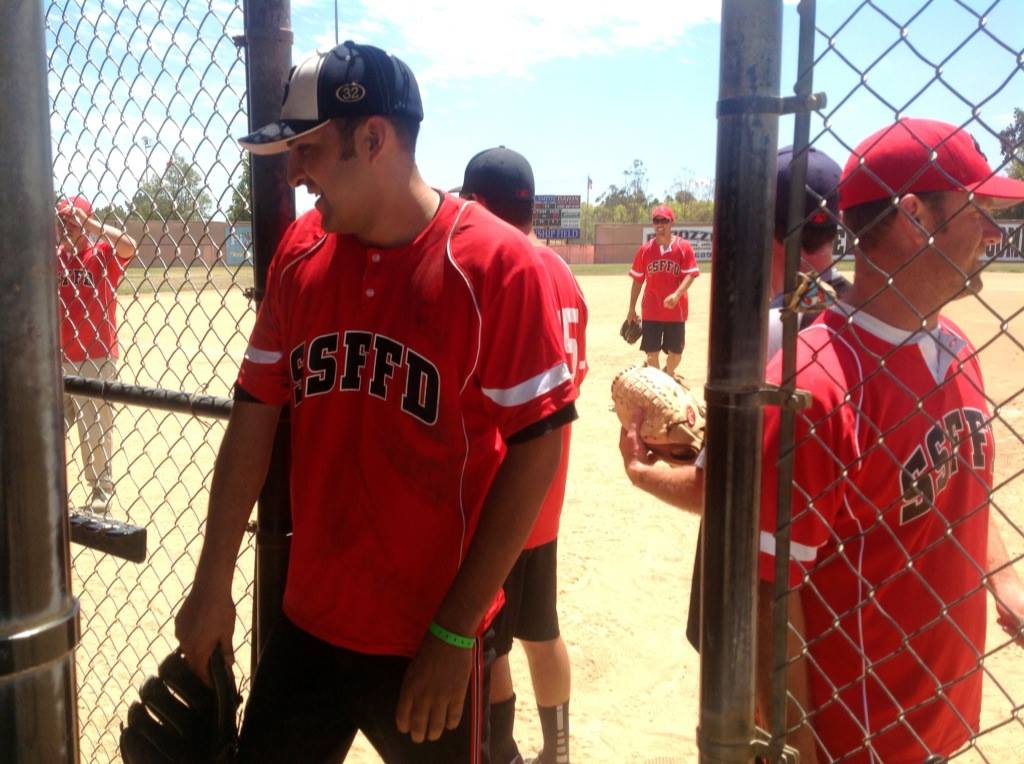 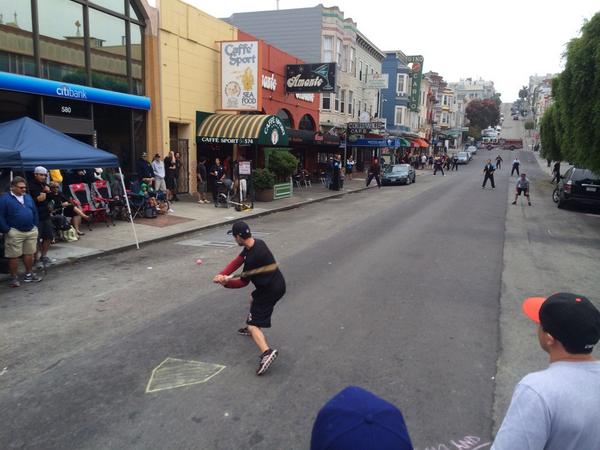 The games are governed by the CA Firemen’s Athletic Association and hosting cities have included Sacramento, Oakland, San Diego, Palo Alto and more.  All activities, including practice, are done on off hours.

More information on the Ca Firefighter Olympics can be found HERE

Everything South City will be updating events played by our local firefighters as information becomes available.

The one week Olympics bring a range of sports including the following;