With our own SF Giants playing in the World Series – again- it brings about some great baseball memories for many of us. Thank you to Charles for sharing a few of his that many of our neighbors remember as well. 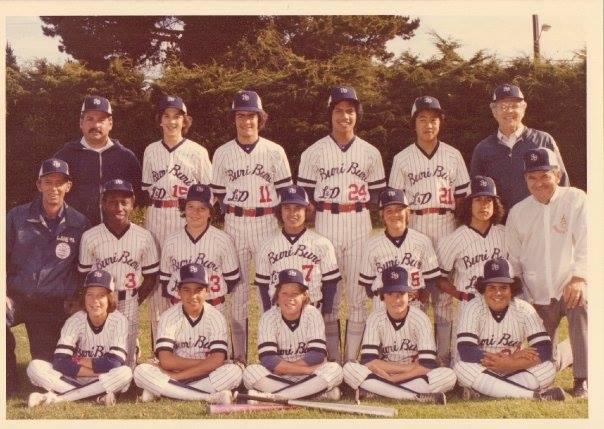 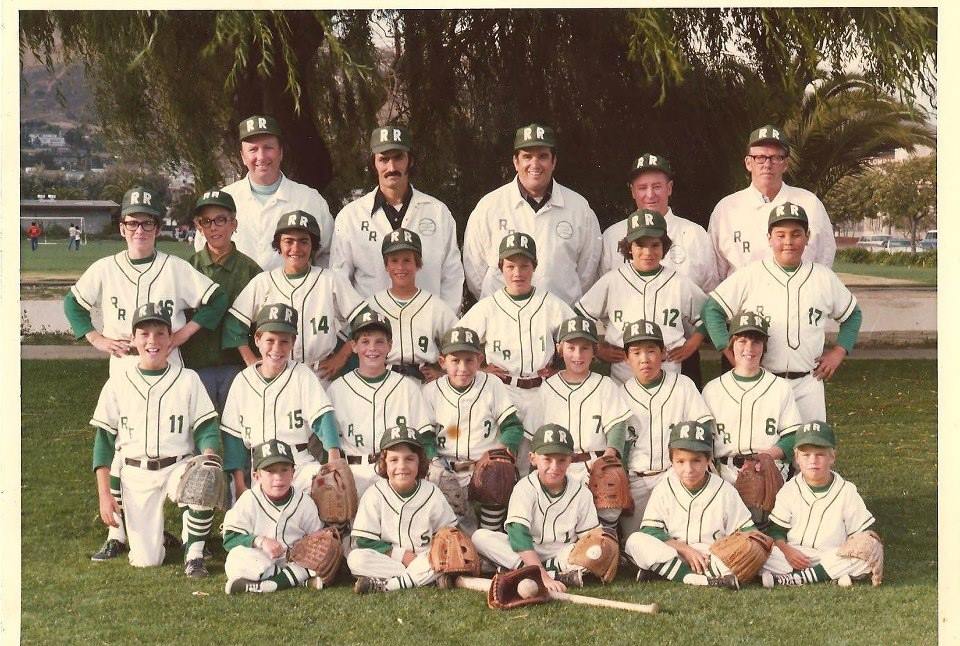 It was an honor for me that former New York Yankee Shortstop, Coach Mr. Bill Shanahan (Photo Top, far right) had selected me to start playing Shortstop at the very early age of 9.

Over the years, I tried very hard to live up to his confidence in me, ultimately, I believe I had done that. Thank you Coach Shanahan.

I still retain my game ball vs the SF Wholesale where I had 19 personal put outs from 27, a game played at Buri Buri School. To this day, it is hard for me to believe I had so many balls hit to me, but it really happened, it was a bit bitter sweet because a lot of my good friends played for the opposing team.

That same year, I was fortunate enough to win the batting title for Ryan Realty.

I am #14, among a great group of truly wonderful coaches and ball players!

We had made many, many trips to Dairy Belle after our wins, where the current McDonalds is, across from So. City High for victory Chocolate Sundae’s!

Thanks for baring with me as I stroll down memory lane, I hope it brings good memories for you too my So. City peeps. 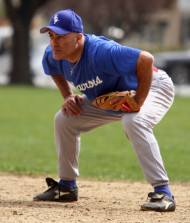 This is myself playing in SSFHS’s Alumni game in 2013, playing baseball on the same field, Orange Park (see Ryan Realty photo 1975) after 38 years. (Age 48)
Baseball is part of my DNA!
Charles Crispo-Desira