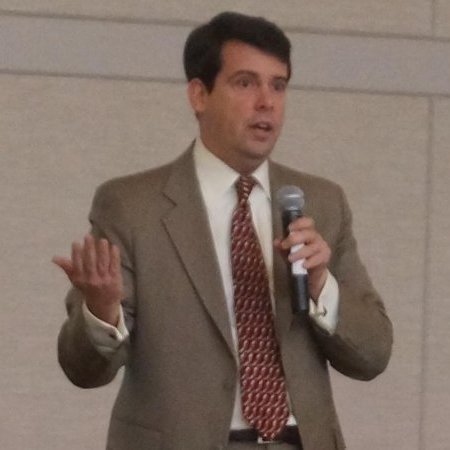 The City of South San Francisco is pleased to announce the appointment of Alex Greenwood as the new Economic and Community Development (ECD) Director effective September 29. Alex will lead the ECD Department in spearheading the City’s economic community development, community development block grant, and building and planning programs.

Alex brings 21 years of City experience to South San Francisco. Alex first began his career in Oakland, managing development of the City’s $100M administration center and city plaza and then serving as the Downtown Redevelopment Coordinator on Oakland’s new Downtown Redevelopment Strategy. Following his work in Oakland, Alex moved to San Diego and worked three years with the San Diego Redevelopment Agency before returning to Oakland as the Manager for the Oakland Army Base Redevelopment team, responsible for $3B of investments at the 1,800-acre site. He was the Economic Development Manager for both the City of Concord and the City of Brentwood, serving his last two years on the Pleasant Hill Planning Commission and the last six years on the East Bay EDA Economic Development Directors Council, a public-private partnership guiding economic development strategy in Alameda and Contra Costa counties.

“South San Francisco has a vibrant and entrepreneurial economy,” stated City Manager Mike Futrell. “We are very excited that Alex will lead our economic development efforts in the future, continuing the City’s culture of innovation.”

“I’m thrilled to be part of the City,” said ECD Director Alex Greenwood. “South San Francisco is a vibrant center for innovation, entrepreneurship and industry. We have some very exciting opportunities in the short term that we will be pursuing.”