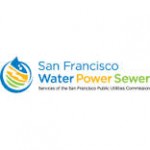 SFPUC Completes New Seismic Upgrades to Drinking Water Treatment Plant; Ensures Water Will Continue Flowing to Over One Million People in San Francisco and San Mateo Counties after an Earthquake

San Francisco, CA – The San Francisco Public Utilities Commission (SFPUC) together with San Mateo Board of Supervisors Dave Pine and Peninsula water agencies stood on top of a new 11 million gallon treated water reservoir to celebrate the completion of a $278 million project improving the seismic and operational reliability of the Harry Tracy Water Treatment Plant located in San Bruno. The 43-year-old treatment plant is responsible for treating the drinking water for more than one million customers in San Mateo and San Francisco Counties.

“We are wisely investing ratepayer dollars to improve the overall reliability of our drinking water system. The completion of each of these critical seismic projects helps ensure that we’ll meet our goal of delivering water within 24 hours of a major earthquake.” said Harlan L. Kelly, Jr. General Manager of the San Francisco Public Utilities Commission. “This particular treatment plant treats approximately 19 billion gallons of water stored at Crystal Springs Reservoir. More than one million residents on the Peninsula would not have access to this supply after an earthquake without these important upgrades.”

The project is part of the SFPUC’s $4.8 billion Water System Improvement Program, which consists of 83 projects across seven counties designed to improve seismic and water supply reliability for 2.6 million people in the Bay Area.

“Many of the communities on the Peninsula receive nearly one hundred percent of their water from the Hetch Hetchy Regional Water System, and Hetch Hetchy Reservoir is more than 160 miles away,” said Nicole Sandkulla, Chief Executive Officer of the state-authorized Bay Area Water Supply and Conservation Agency. “The investments being made in this system today will make local Bay Area communities more resilient and able to more quickly recover after an earthquake.”

The largest part of the construction was a new 11 million gallon Treated Water Reservoir. During design, the discovery of the Serra Fault trace directly beneath crucial portions of the plant prompted a significant re-design of the project to relocate and completely rebuild the Treated Water Reservoir in its current location.

“The goal of the project is to provide 140 million gallons of water per day, for 60 days, within 24 hours of a major earthquake,” said Daniel L. Wade, Director of the Water System Improvement Program. “These plant upgrades, including the new Treated Water Reservoir, have been seismically designed and reinforced to withstand a magnitude 7.9 earthquake on the nearby San Andreas Fault.”

Both the ongoing $4.8 billion Water System Improvement Program and the 24/7 operations and maintenance of the Hetch Hetchy Regional Water System are funded through the retail and wholesale customer rates. 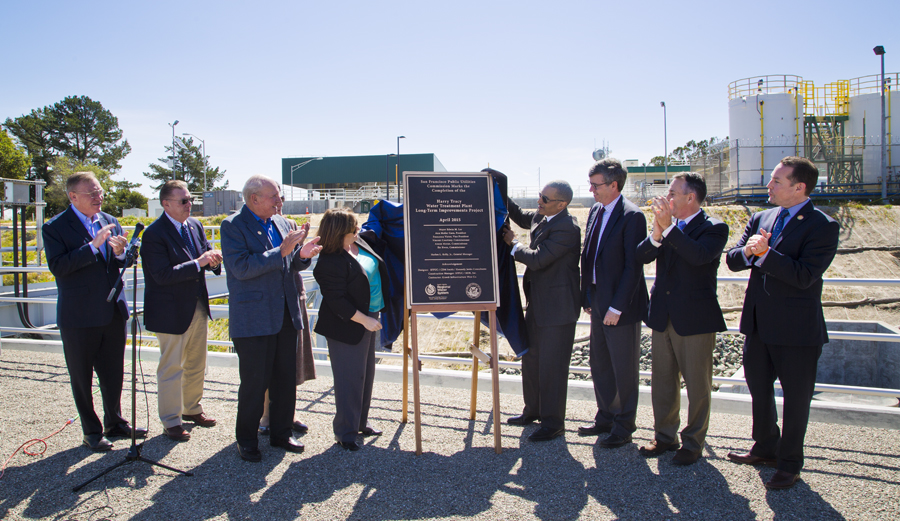