On 02/05/2016 at approximately 10:12am, the South San Francisco Police Department received a report of an in-progress armed bank robbery at the San  Mateo  Credit  Union located at 150 El Camino Real in S.S.F. Witnesses reported that a male subject in his 40’s wearing a dark jacket and a black mask was robbing the bank at  gunpoint.  Responding officers contacted the suspect  as he  was  fleeing to the rear  of the  business,  at which  time he pointed a handgun at them. The suspect refused  commands  to drop the handgun  and in fear for their safety, the officers shot him. The officers took the suspect into custody and immediately rendered first aid until  he was transported  to San Francisco  General  Hospital  by medical personnel. No officers or citizens were injured  during the incident,  and the  suspect is currently  undergoing  surgery for his  injuries. 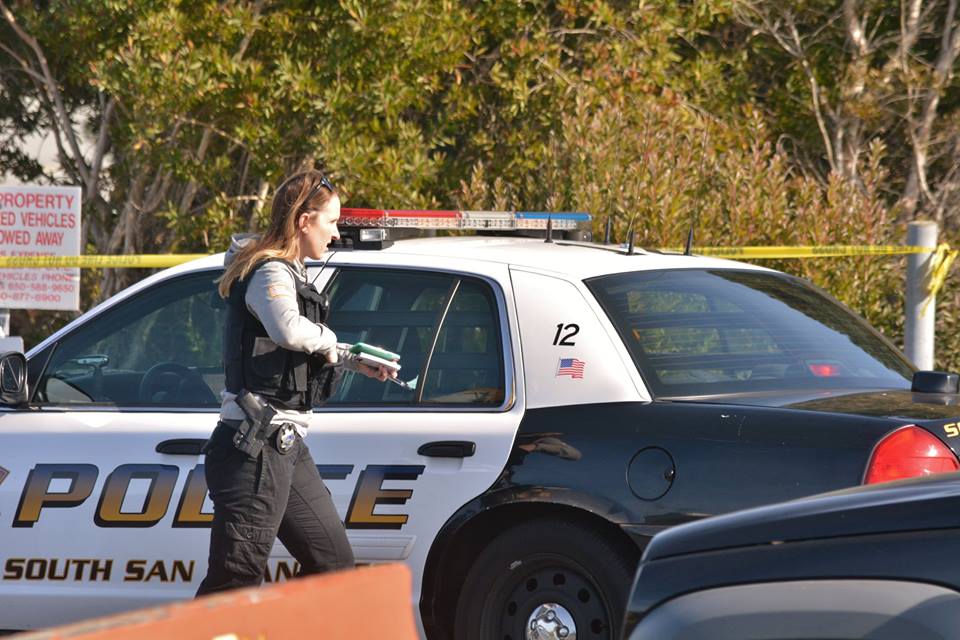 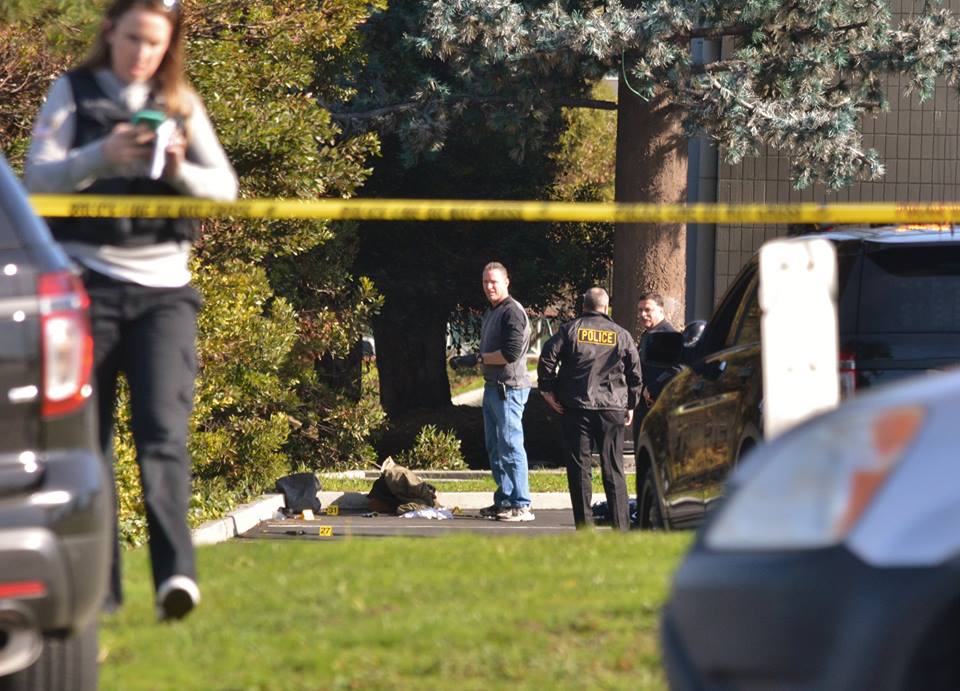 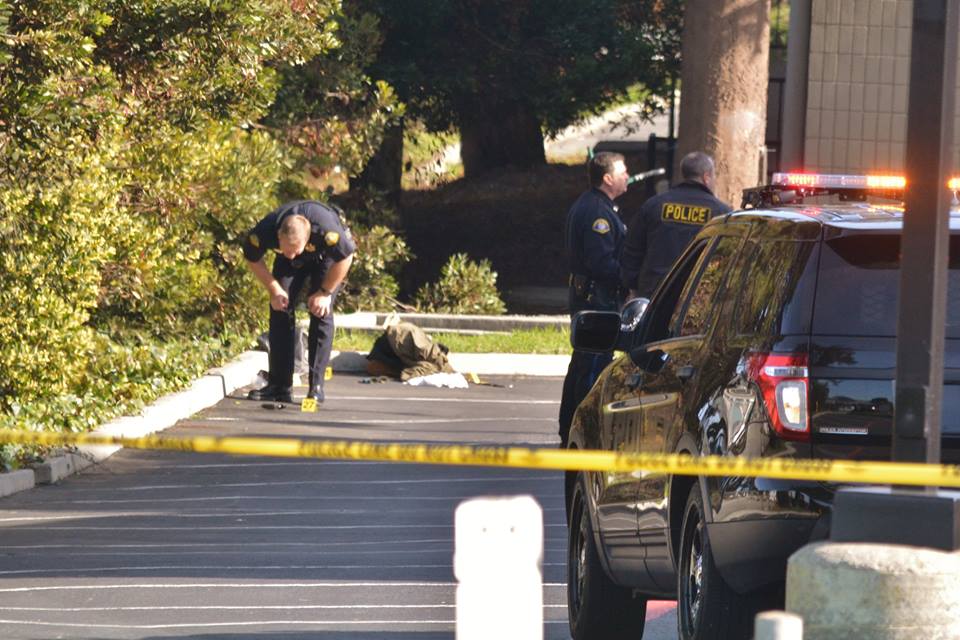