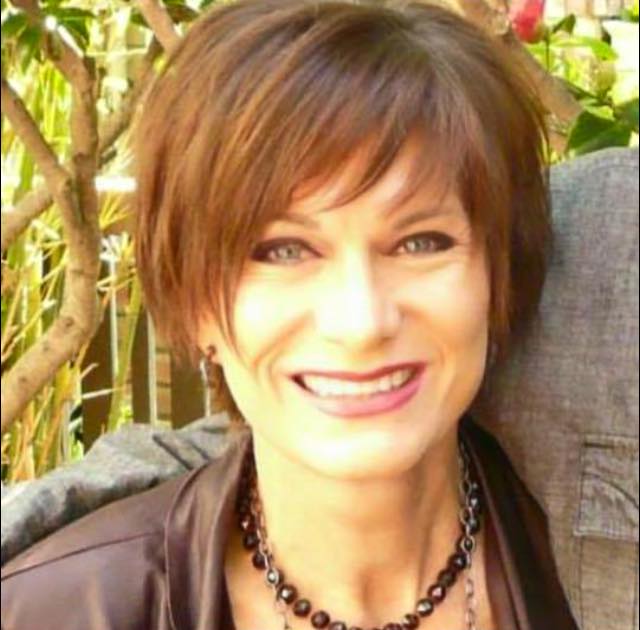 Shelly Titchener’s remains have been identified

PRESS RELEASE
Updated – March 2, 2016
On February 28, 2016, additional remains were located along the shoreline near the Dumbarton Bridge. With this new evidence, the Alameda County Coroner’s Office was able to positively identify the remains found on February 21, 2016 near the Dumbarton Pier as belonging to Shelly Titchener. The identification was made by a fingerprint match. There are still remains yet to be discovered and recovered. We are not commenting any further on what parts of the remains are outstanding. There is no longer an active search for evidence or remains along the Fremont Shoreline.

Several items have been submitted to the San Mateo County Crime Lab for analysis. We do not have a timeline when the analysis will be complete.

Additionally, we are working on obtaining credit card and banking records for both Shelly and Paul Titchener for the days leading up to these events. Brisbane Police are also currently working on obtaining any license plate reader (LPR) information that is available to us from the surrounding bay area.

It was reported to us that Shelly was sighted at Nordstrom’s on February 15th. Video Surveillance footage has not substantiated that sighting. A neighbor also reported seeing Shelly on the 15th. We are still in the process of trying to verify that statement.

The Brisbane Police Department has enough information and evidence at this point to establish that Paul Titchener is a suspect in this case. We are not commenting on what information has led us to this determination. We are continuing to investigate whether or not Paul acted alone in this case.