Distracted driving is such an important safety issue that April is recognized as National Distracted Driving Awareness Month . In California, Police, Sheriff and CHP officials are joining the Office of Traffic Safety, the National Highway Traffic Safety Administration (NHTSA), and the National Transportation Safety Board (NTSB), as well as law enforcement throughout the country, working together to focus on education as well as enforcement.

The purpose of the campaign is to raise awareness about the dangers of distracted driving in an attempt to change behavior and save lives, not just in April but also year-round. The South San Francisco Police Department will join statewide enforcement campaigns on April  7th and 20th, “zero  tolerance  days,” when all agencies  will  be  especially  vigilant  for distracted drivers.

Although the purpose of the campaign is not to write as many citations as possible, sometimes citations are necessary for drivers to understand the importance of focusing on their driving.

“As we rely on our cell phones more and more in our everyday lives, we seem to be kidding ourselves in thinking that they don’t affect our driving,” said OTS Director Rhonda Craft. “Crashes are up. The scientific evidence is solid. The dangers are real, and they apply to all of us.  We need to silence the distractions.”

The problem of distracted driving is significant, and no surprise to drivers day in and day out. The Department Of Transportation notes that at any given moment, during daylight hours, more than  660,000 vehicles  are being  driven by  someone  using  a hand-held cellphone.

NHTSA will conduct a television campaign in April with the message “U Drive. U Text. U Pay.” OTS will produce public service announcements and conduct a social media campaign urging drivers to “Silence the Distraction.”

WHAT IS DISTRACTED DRIVING?

Distracted driving is any activity that could divert a person’s attention away from the primary task of driving. All distractions endanger driver, passenger, and bystander safety. These types of distractions  include:

But, because text messaging requires visual, manual, and cognitive attention from the driver, it is by far the most alarming distraction.

The California Office of Traffic Safety, Police, Sheriff and the CHP reminds everyone that best way to end distracted driving is to educate all Americans about the danger it poses. 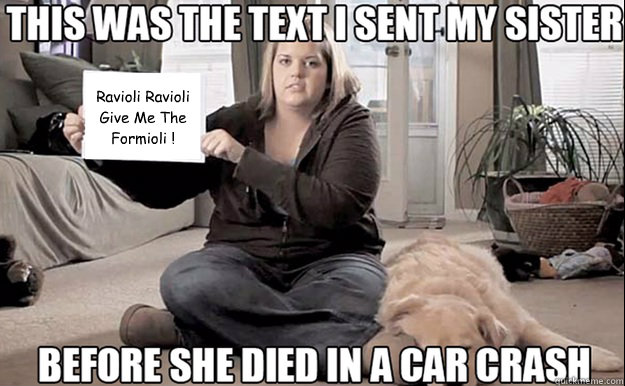