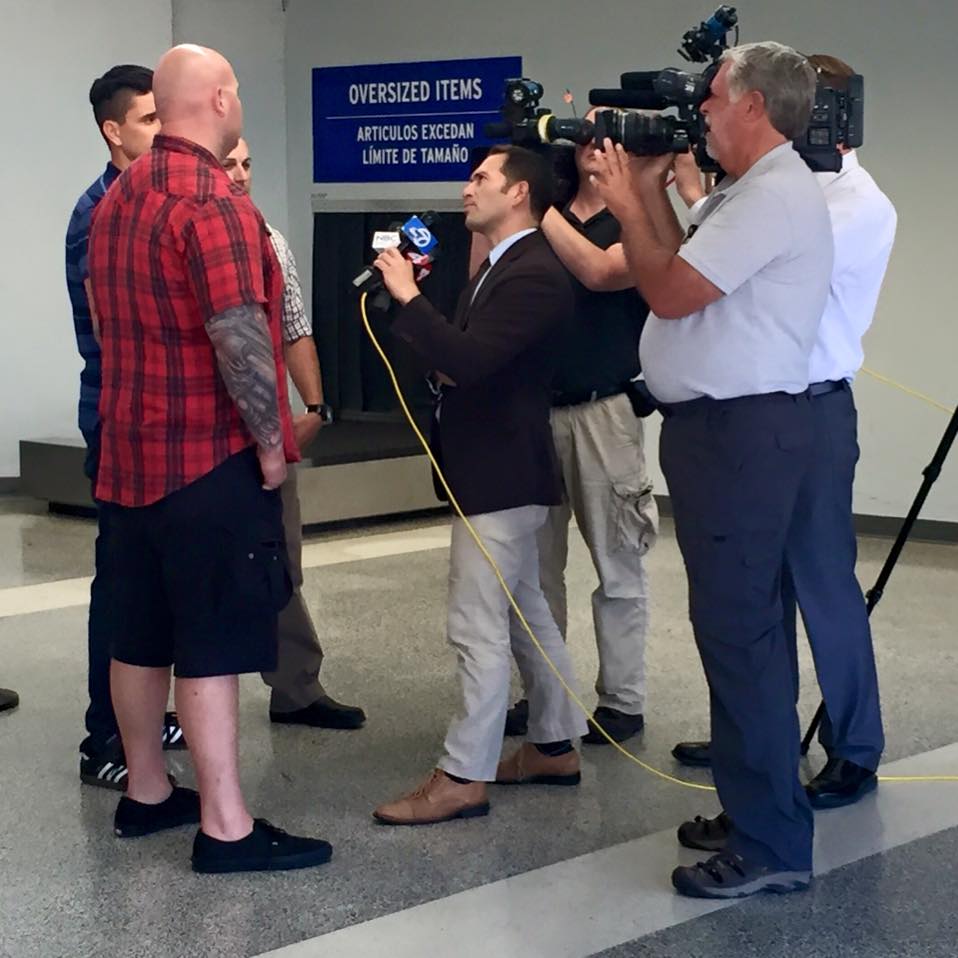 Reports state Corporal Jackson had served with the Baton Rouge Police Department for 10 years and is survived by his wife and infant son.