Our friends home located on First Lane SSF was robbed this past Sunday 25th in broad daylight between 4 and 5pm. The criminals took everything of value that they could  find but not enough with that they came back that night and stole their vehicle ..please keep an eye out for a 2007 blue dodge charger plate #5YUY514…if you see it please SSFPD and refer to  Case number 16-5634. SSFPD can be reached at 877-8900 during business hours or the anonymous tipline at 952.2244. 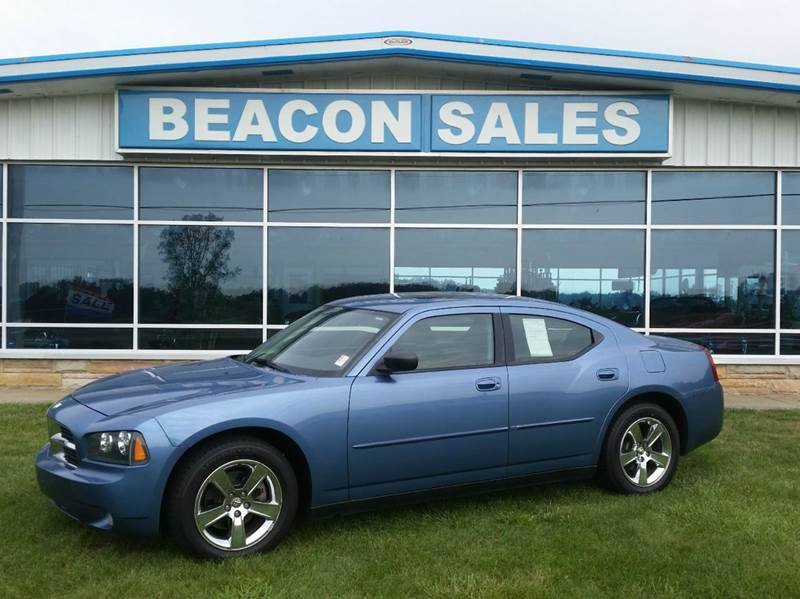 Everything South City has confirmed with SSFPD that a residential burglary did in fact happen on the 500 block of First Lane. An unknown suspect forced entry into the unoccupied home through a rear door and stole several valuables (jewelry, electronics, etc.). The suspect(s) fled after the burglary and it was reported when the homeowners returned home. There was no suspect information obtained and there were no witnesses.