If you would like to see some whales, Pacifica Pier is the place to be… 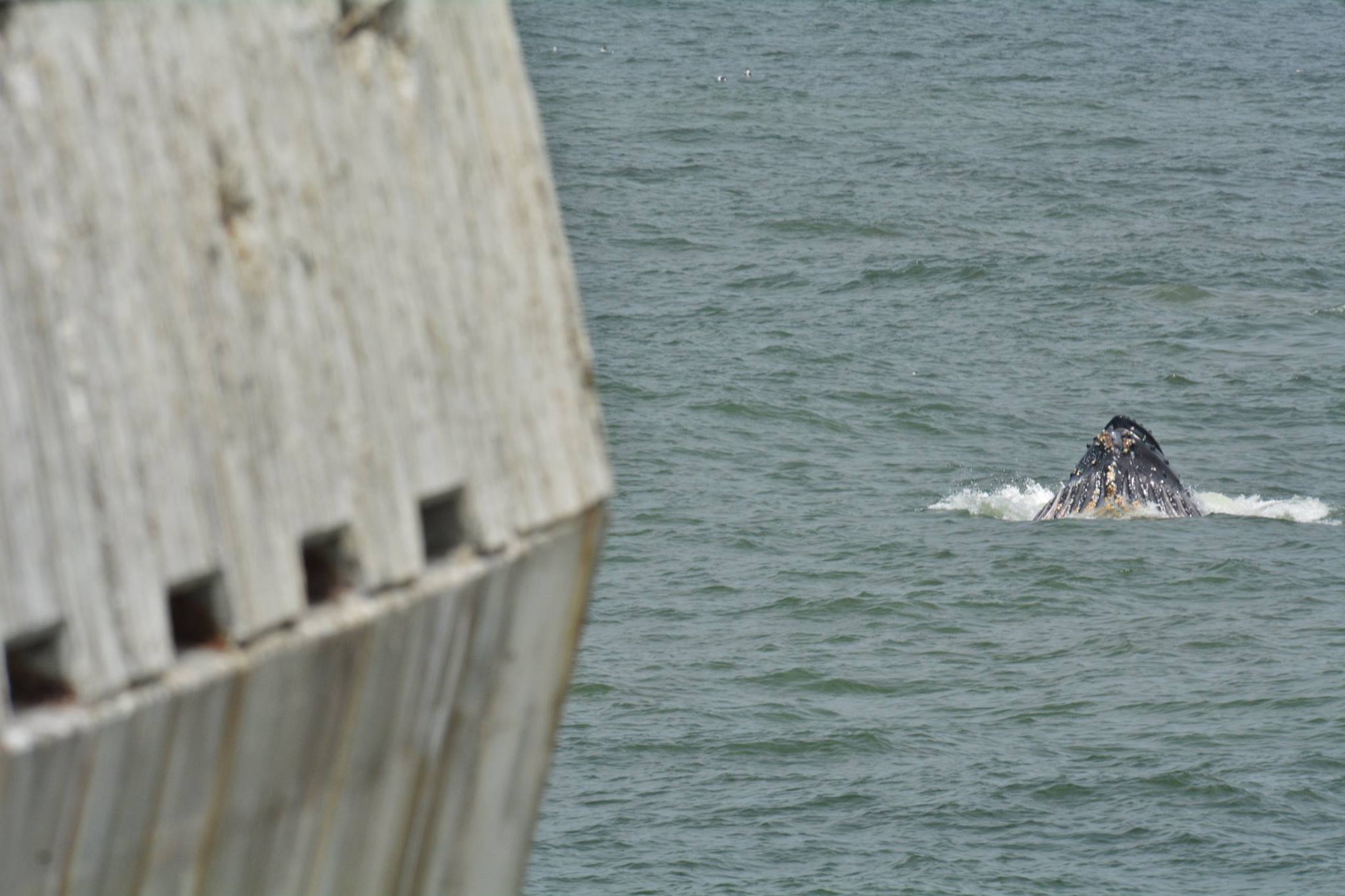 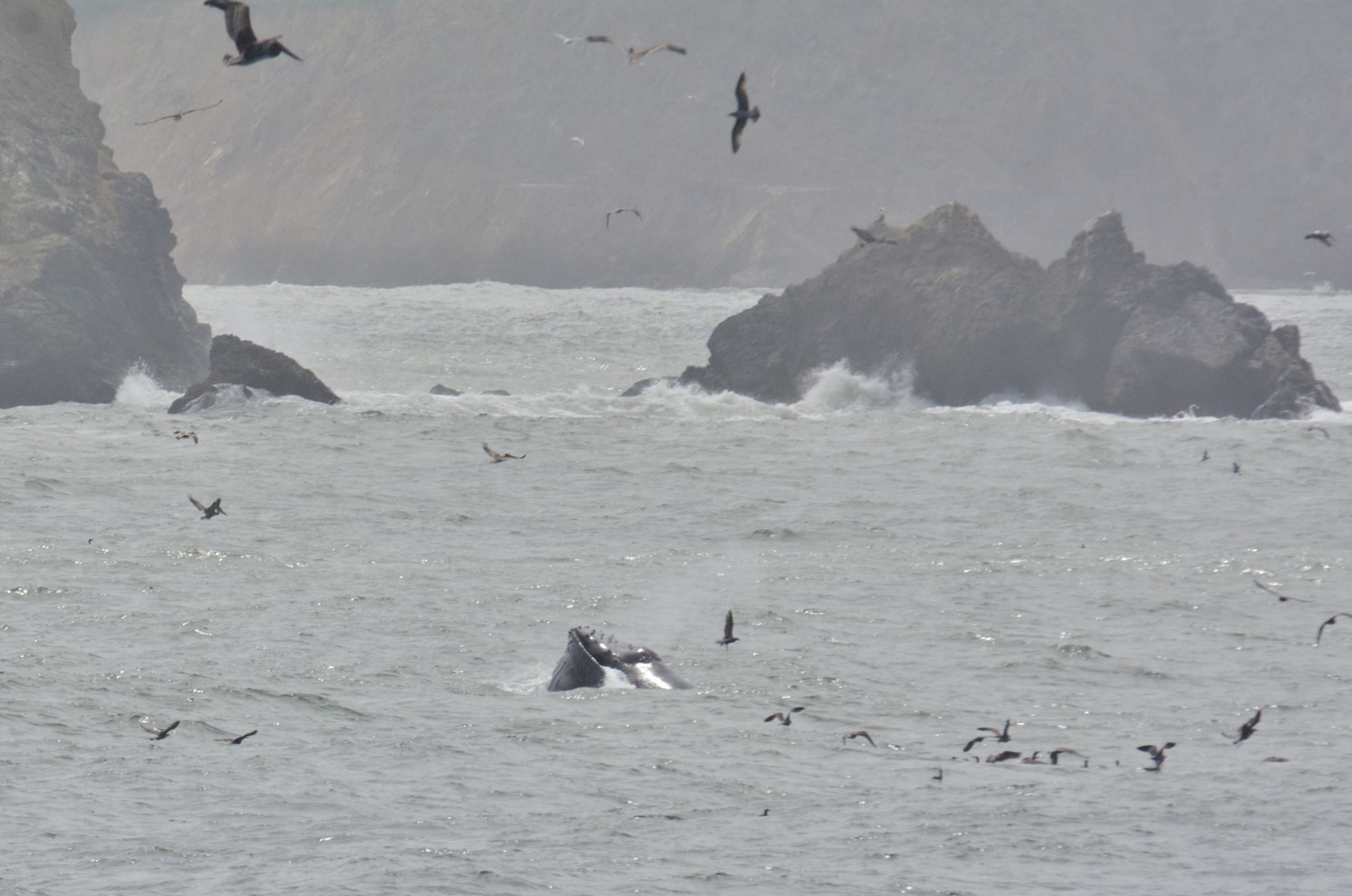 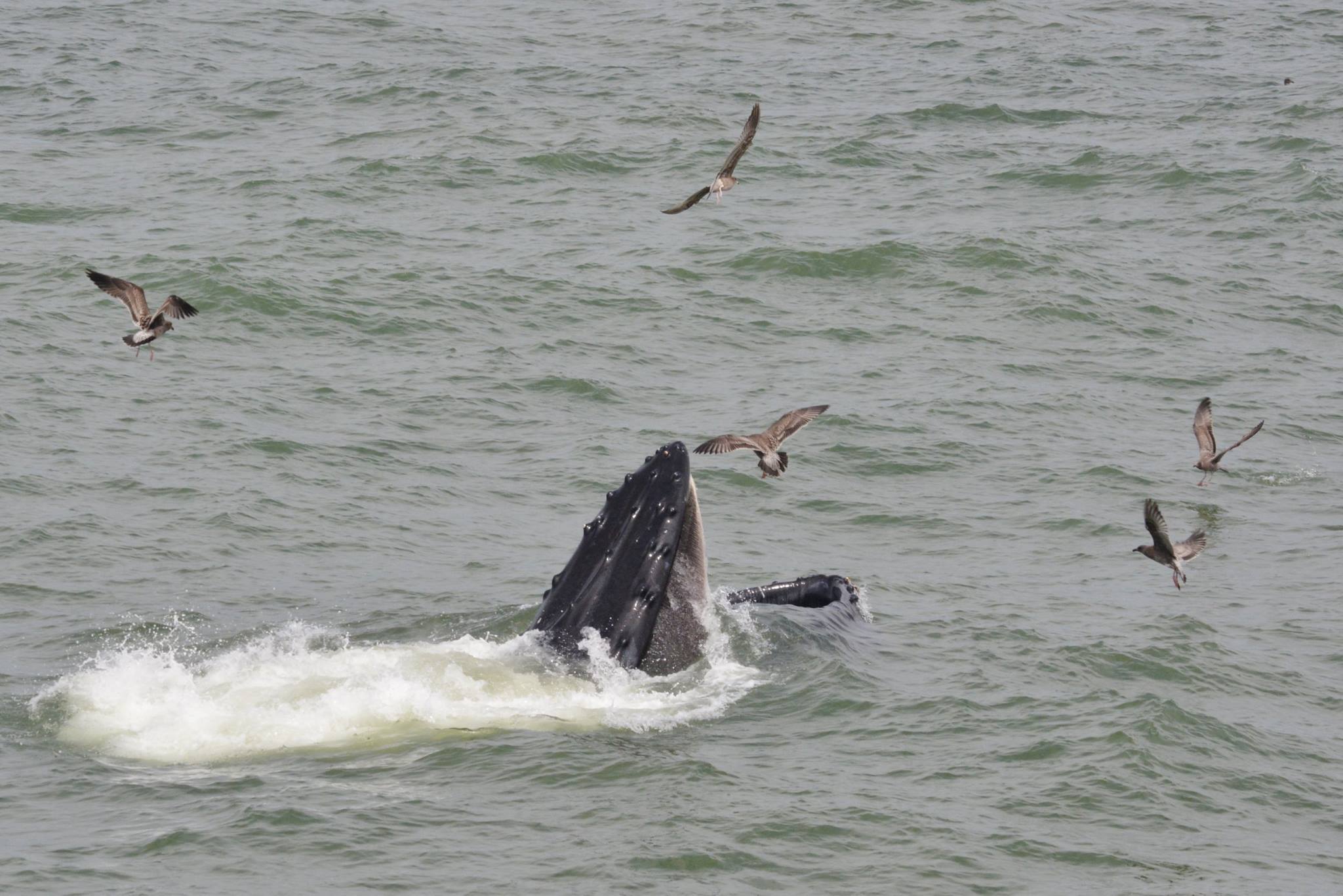 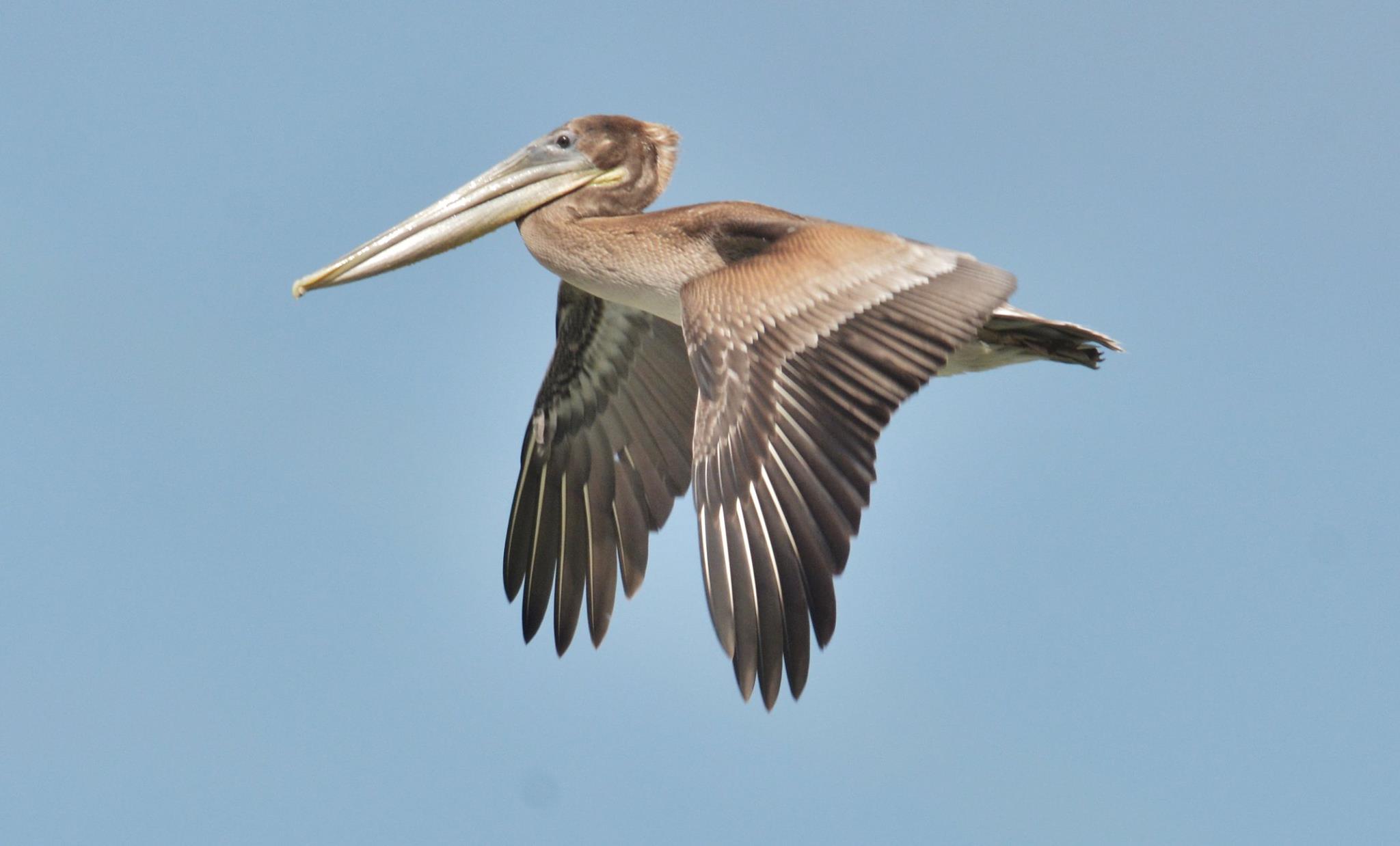 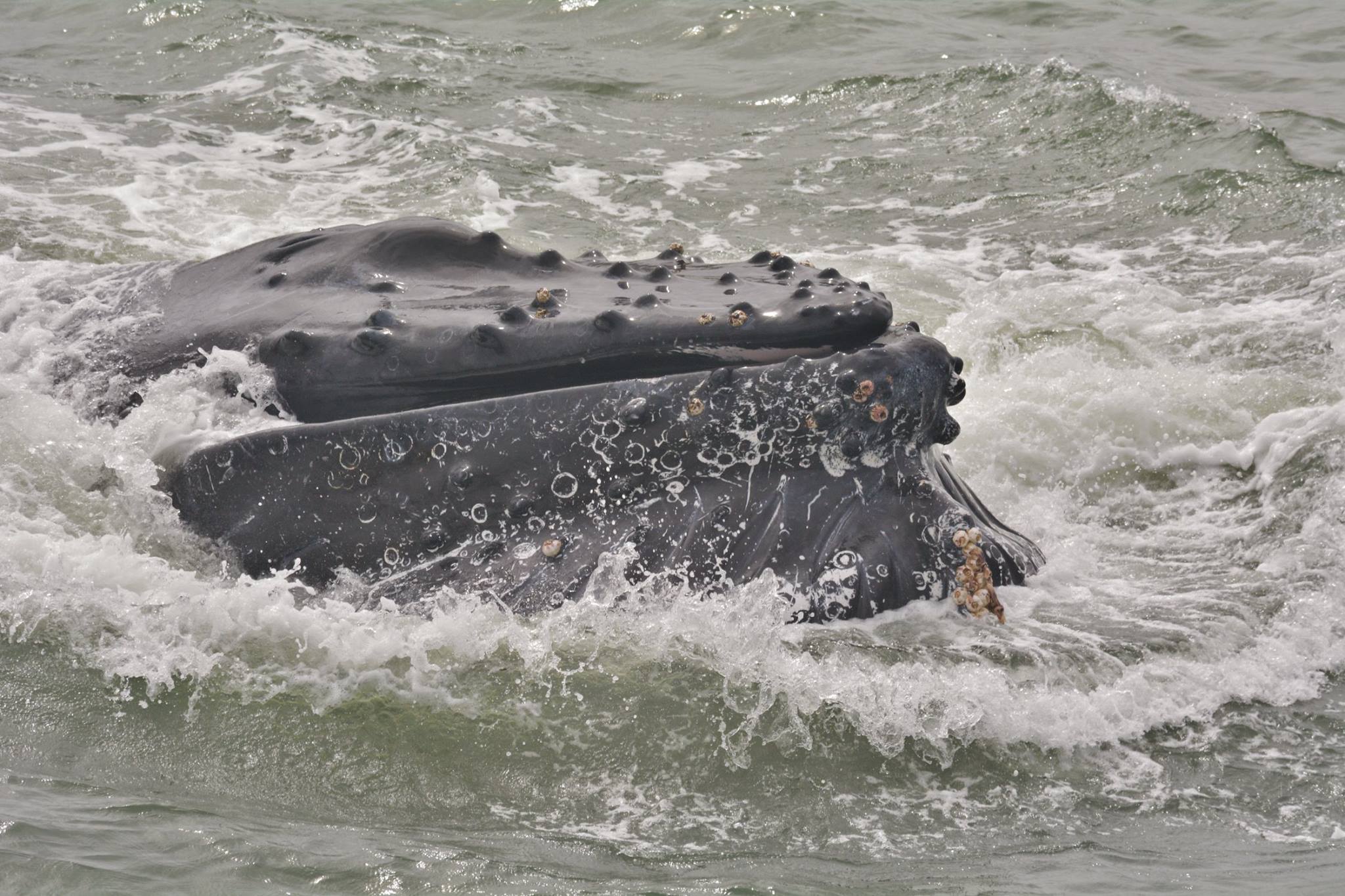 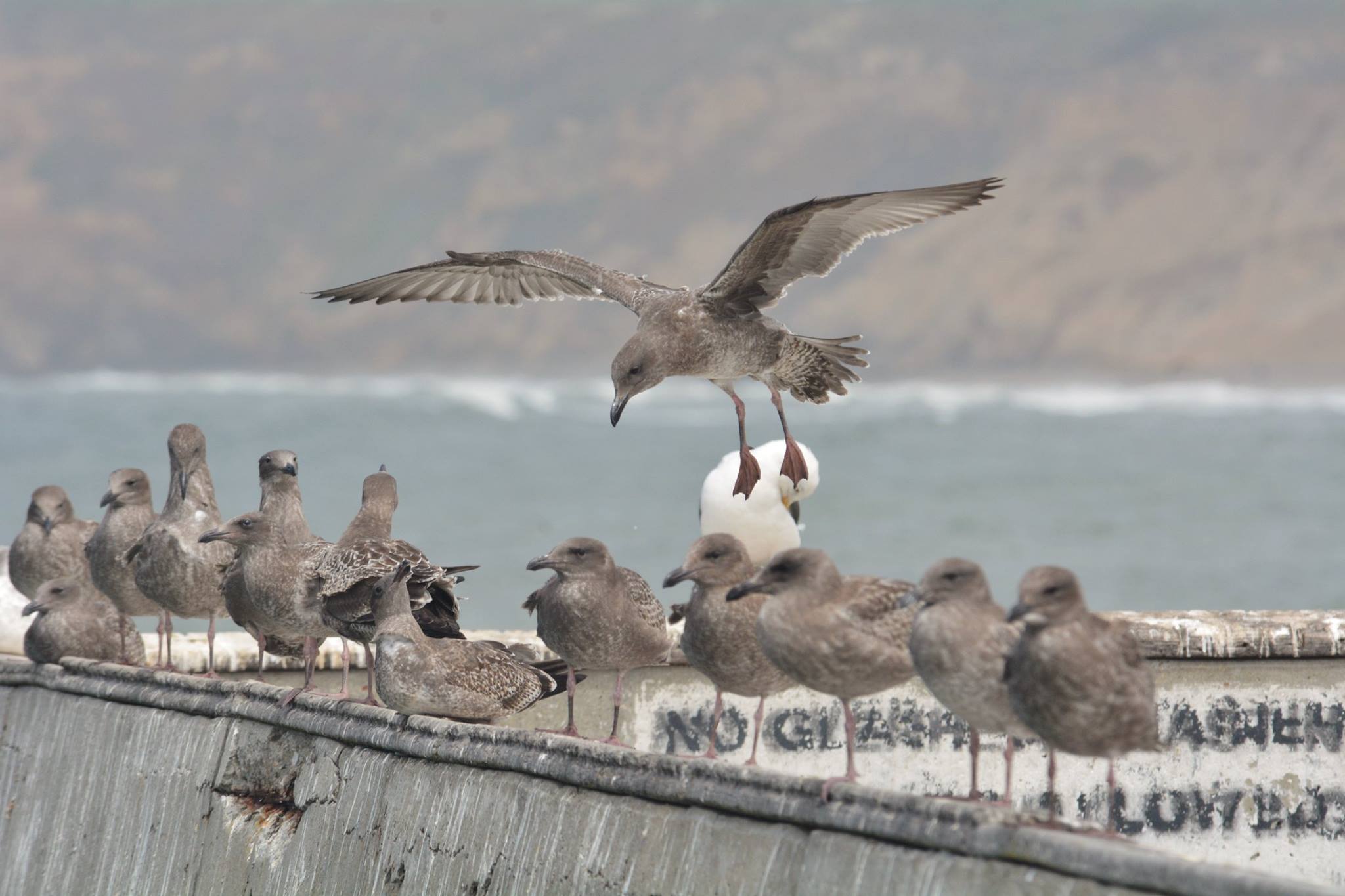 the line up
Photo: Vinny Vance 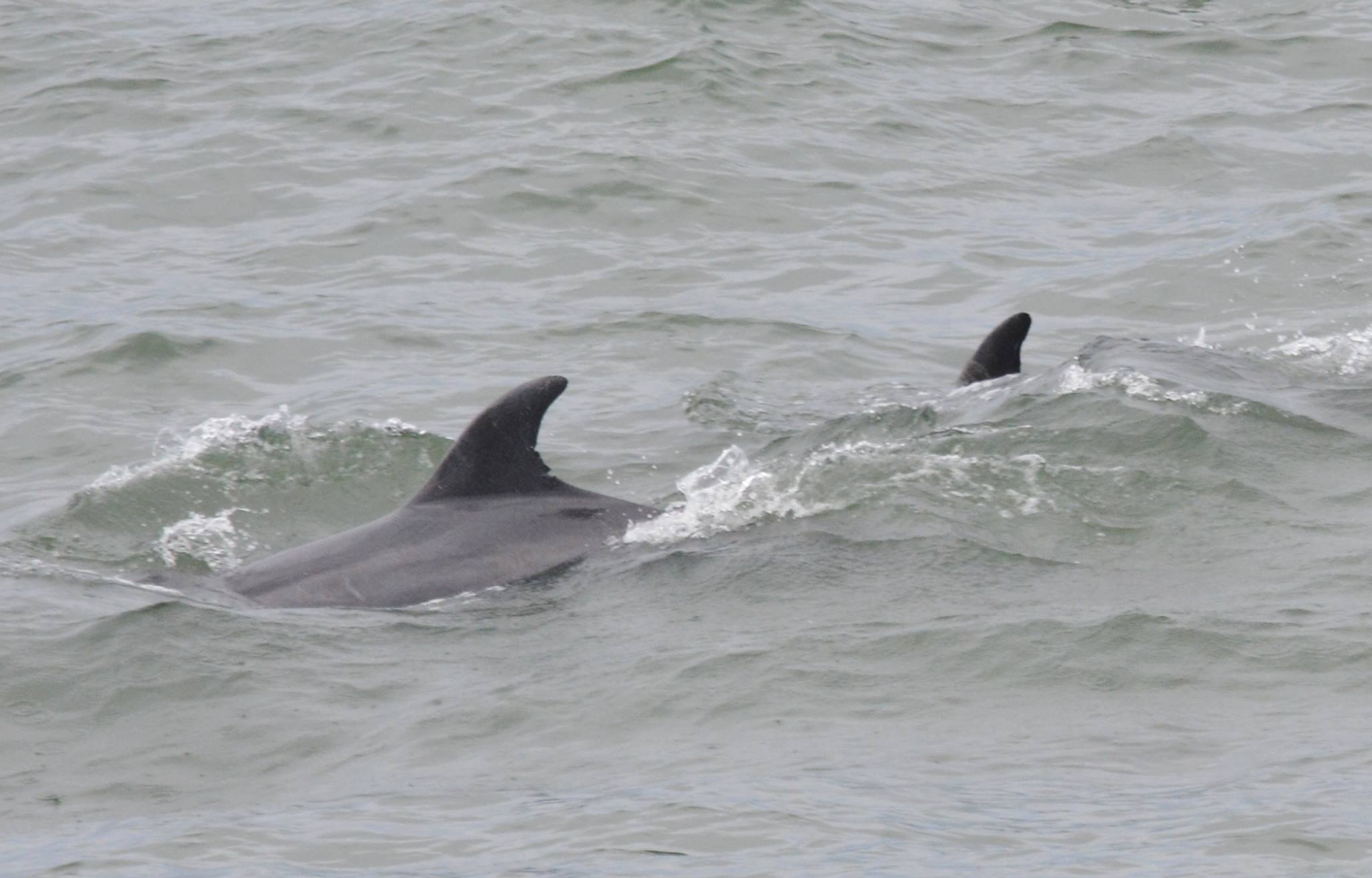 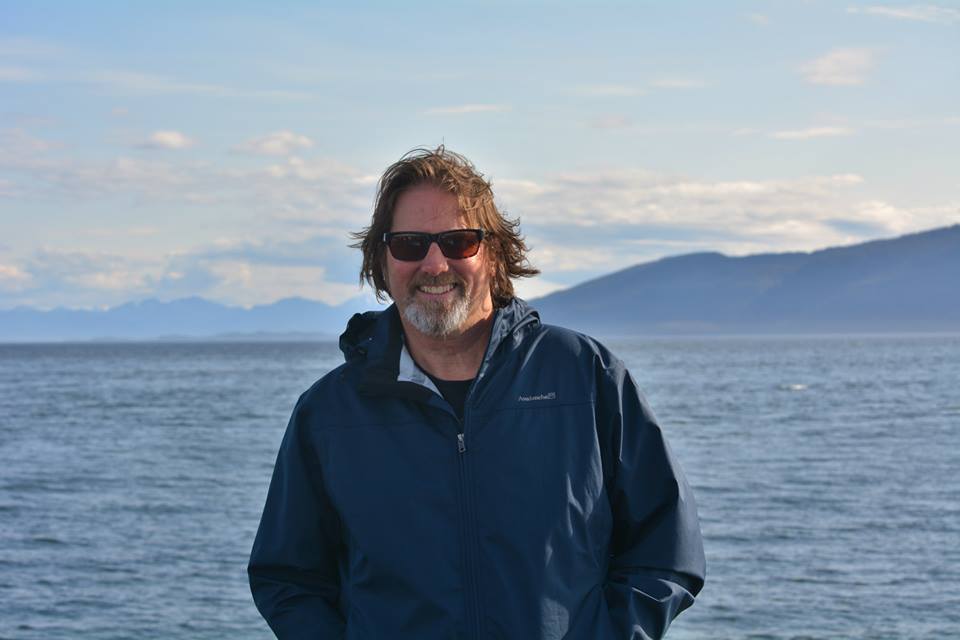 Vinny Vance is a regular contributor to Everything South City

Vinny Vance is a rock star in his own right, projecting words and photos that find their mark in the mind and souls of many. Vinny was born in South San Francisco with a camera in his hand, and with the exceptions of his world travels, has not left, for which we are grateful. His four daughters adore him too.