Pradeep Gupta and Liza Normandy sworn in as Mayor and Vice Mayor, respectively 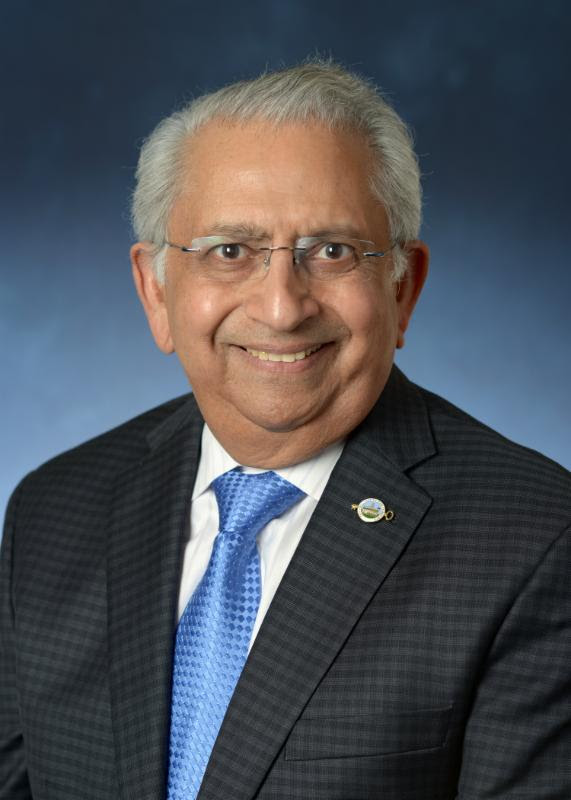 “It is my honor to step up and continue the work that former Mayor Mark Addiego has started,” said Gupta. “We have a great group of people on our Council, many who have served the City for years. I’m eager to lead this Council and our City during such exciting times.”

He has a Master’s degree and a Doctorate from Purdue University in Electrical Engineering, specializing in the area of energy efficiency and long term planning of electric utility systems. 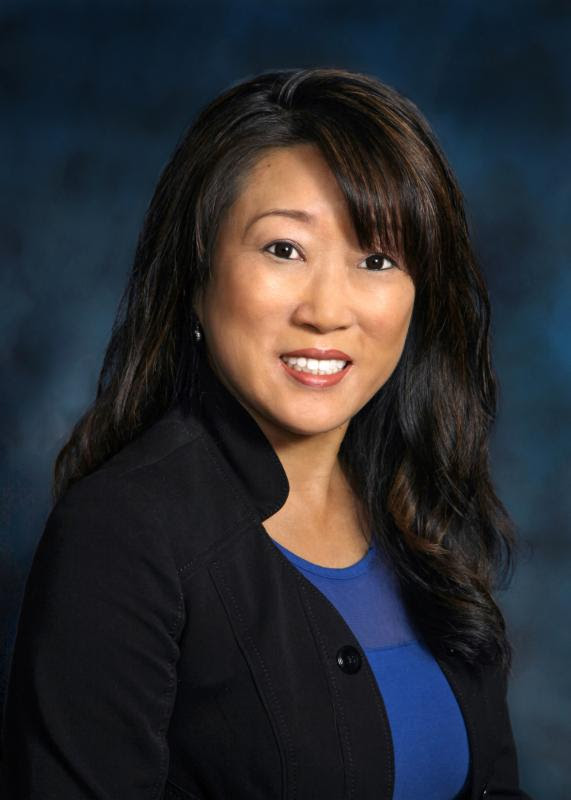