PREFACE: When someone you know has been larger than life, it’s hard to realize that perhaps not everyone has the same memories or experiences. To that end Coach Jake (Eric Jacobson, Coach at El Camino High School) has given a snap shot of who Owen Kashevaroff was and why he, along with other coaches, are working to have him memorialized at ECHS Gym. More can be found HERE 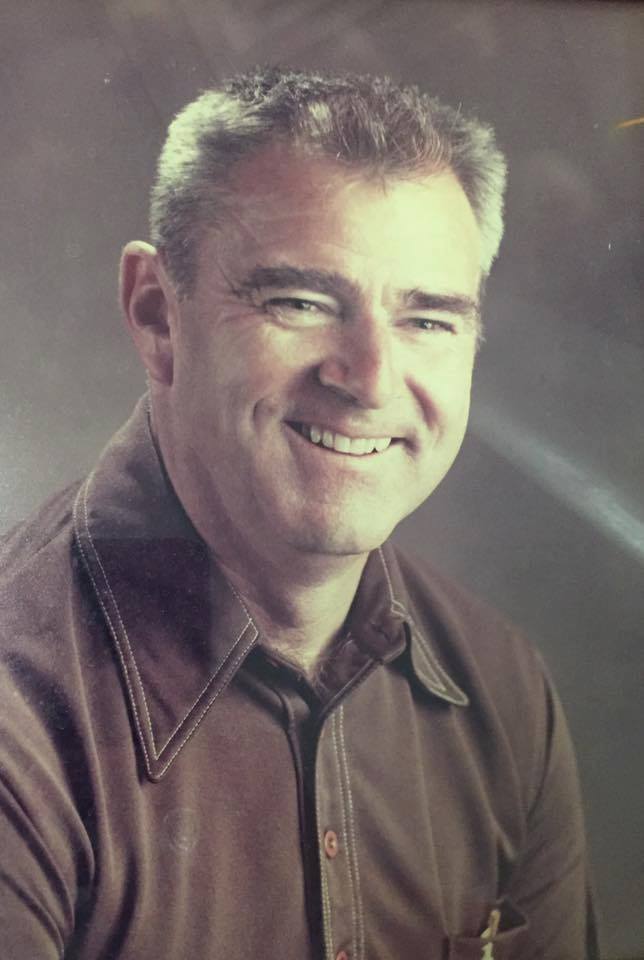 Even after his death, Coach Owen Kashevaroff aka Kash, remains larger than life.

Who was Owen Kashevaroff you ask, and why do we want to name the Big Gym after him. Well if you went to El Camino after 1983 he is just a name. To those who worked with this man they respected him for his leadership, skill as a tremendous teacher, and his sense of humor. To his students & players of he was an unforgettable man who made things fun, and he inspired young adults to do their very best.

Owen was affectionately known by his friends and students as “Kash”. He was the Physical Education Department Chair as well as the N.P.L. Commissioner from the mid 1960’s to the early 1970’s. He was a very knowledgeable man as well as a respected leader. According to Coach Lonnie Beckenhauer who worked with Kash from 1970-1982 said that Kash’s real love was working with the kids as a teacher & a coach. Sweat was a by-product of his teaching, but his students and athletes alike learned the basic values to life, a respect for everyone and everything, doing their best and doing what was right. His students often referred to themselves as “Kash’s Kids” because of the close comradery they achieved through their work and play together. According to Coach Beck, Kash believed that no student should be left behind, and he excelled at teaching Adaptive Physical Education.

He was a master of developing new games or adapting activities so that his adaptive students could enjoy the fruits of competition and motivate those students so much that often times he would have to keep them from over-doing it. He had a teacher-student bond with the students that was to be envied by all those who knew him. Coach Beck said as a young teacher in 1970 Kash was a mentor and an example of the type of teacher and coach that he wanted to be. Kash was a tremendous coach . He coached C & D lightweight Basketball, Soccer, Tennis,& Badminton. He was a LEGENDARY Badminton player. The guy never lost to a student, and he played for push-up’s. Hundreds of kids did hundreds of push-up’s cause Kash was an incredible Badminton player, and legend grows and grows.

Kash’s teams competed fiercely but always showed tremendous respect for their opponents. Coach Beck said that Kash was deeply competitive, however he was always conscious of those social values he instilled in his players and believed that they would remember those values during their competitions as he always did.

There are many stories about Kash’s sense of humor. He got the best of both Lou Zuardo, & Steve Simondi one time. Zuardo & Simondi shared lockers. Well for a week Kash would throw a dirty towel in there one day, a smelly jock strap another day. Random garbage he threw in there as well. Well Mr. Simondi being the kind gentle soul that we all know got pissed and stormed up to Zuardo who was at baseball practice. There hollering at one another, & then they realize Kash had got the best of them. This picture of Kash is still in our coaching office down at EC. Lonnie asked me to keep it up there after he retired so that Ole Kash would be smiling over us having a good time doing the job that he loved.

So if you are like me and went to EC after 1984 we were not fortunate enough to be one of “Kash’s Kids”. When Kash passed away right after he retired many teacher’s like Coach Beck, Lou Zuardo, Coach Simondi, Rich Arias, Bob Nicolopulos asked the powers that be to name the Gym after him. It was not something they did back then. Our Principal Mr. Dan Lunt & Jeff Cosico , and myself as co-Athletic Directors want to celebrate, & honor our EC history. Our Weight Room is named after Lonnie Beckenhauer. Carlos Roman & Lou Zuardo baseball numbers have been retired and on display at Colt Diamond. All the wonderful teachers & coaches we had in the 1980’s & 1990’s all looked up to, & admired Owen Kashevaroff as a teacher/coach & as a man.

It is all together fitting that our Big Gym should be named after Kash, for he surly made an impact not only on his students, but the men and women that he worked with. If you wish to write an e-mail to recommend to the SSFUSD Board that we honor Owen Kashevaroff by naming our Gym after his you can email your letter to me at ecjake66@hotmail.com.–COLT PRIDE

2 comments for “Who was Owen Kashevaroff: a Personal Story by Coach Jake”