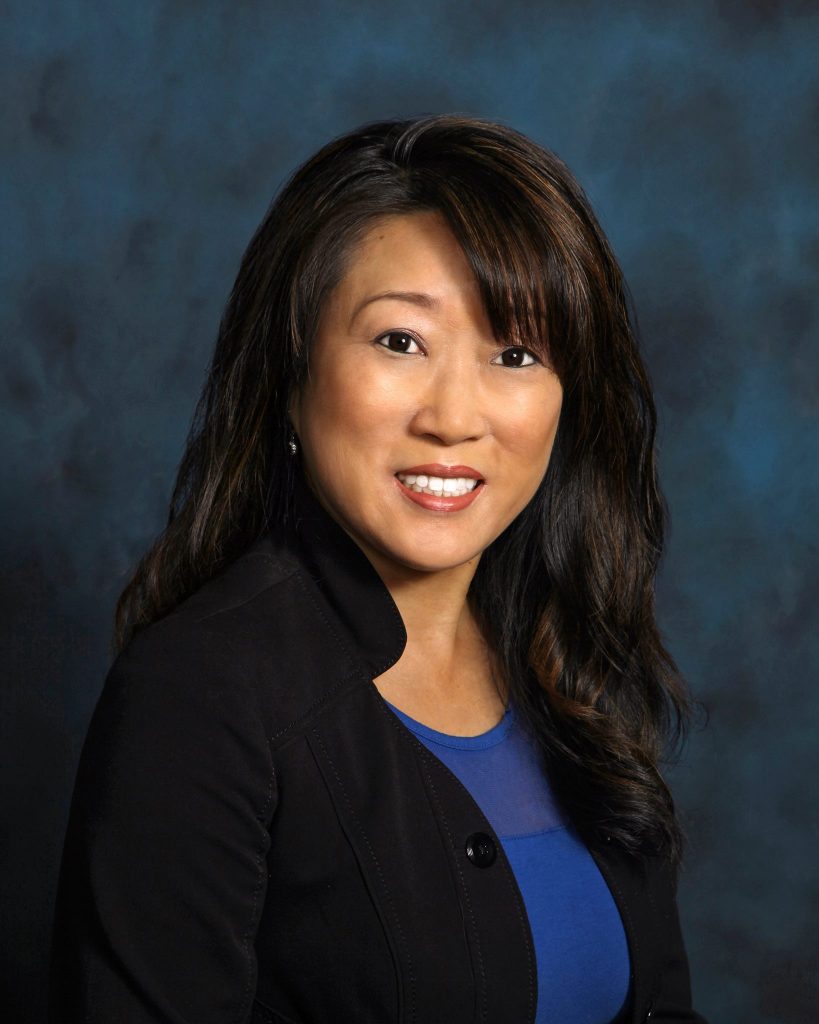 Liza Normandy has announced she has accepted the position of CEO of the South San Francisco Chamber of Commerce as current CEO Maria Martinucci sets to retire later this spring. Normandy is currently the Director of Sales for Greenhills Country Club where she has been employed the past 5 1/2 years. With a total of over 25 years in the hospitality industry Normandy will bring a rich background to the Chamber. She will begin her duties with them effective April 4th. 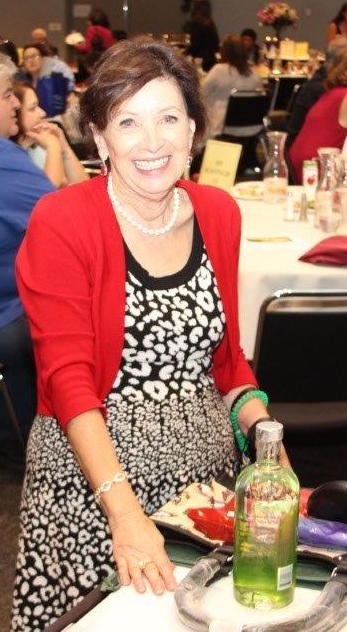 SSF Chamber of Commerce CEO, Marie Marinucci, has announced her plans to retire in the Spring of 2017

Martinucci has been at the helm of the Chamber since November 2009. “I love it” she told us “Yet it is time to move on to other activities.” She looks forward to volunteering in her new community outside of the wine country with her husband. “I’ve already contacted the Chamber in that area. I enjoy volunteering with the community, this is just another step.”

Everything South City wishes Martinucci the best in her new ventures as we look forward to Normandy’s leadership of our Chamber.

Normandy is currently the Vice-Mayor of South San Francisco and will become the Mayor at the end of the year after serving as a council member since winning the November 2013 election. She had been elected to the South San Francisco Unified School Board in 2006.