For the seventh year in a row, Kaiser Permanente has earned the Pharmacy Quality Alliance’s Excellence in Quality Award for high achievement in medication safety and appropriate use.

Kaiser Permanente’s Medicare plans in California, the mid-Atlantic and Northwest regions were honored with the Excellence in Quality Award at the PQA’s annual meeting on May 18.

“Medication safety and effectiveness are at the core of everything we do,” said Amy Gutierrez, PharmD, vice president and chief pharmacy officer for Kaiser Permanente. “It is very satisfying to see that our coordinated care delivery model has once again resulted in scores that merit recognition from the PQA. Medication management is critical to the care we provide our Medicare members.”

The 2017 PQA Excellence in Quality Award recognizes the highest level of combined achievement in overall performance and medication-use quality. Recipients achieved an overall summary rating of at least 4.5 stars out of five and a 5-star rating on four or more of the PQA medication measures used within the Centers for Medicare & Medicaid Services (CMS) Ratings Program and a 4-star rating on the fifth PQA measure.

In the most recent CMS Medicare Star ratings, Kaiser Permanente’s Medicare health plans in the Northern and Southern California, Colorado, Mid-Atlantic States, and Northwest regions all earned 5 stars. The Georgia and Hawaii regions each earned 4.5 out of 5 stars. 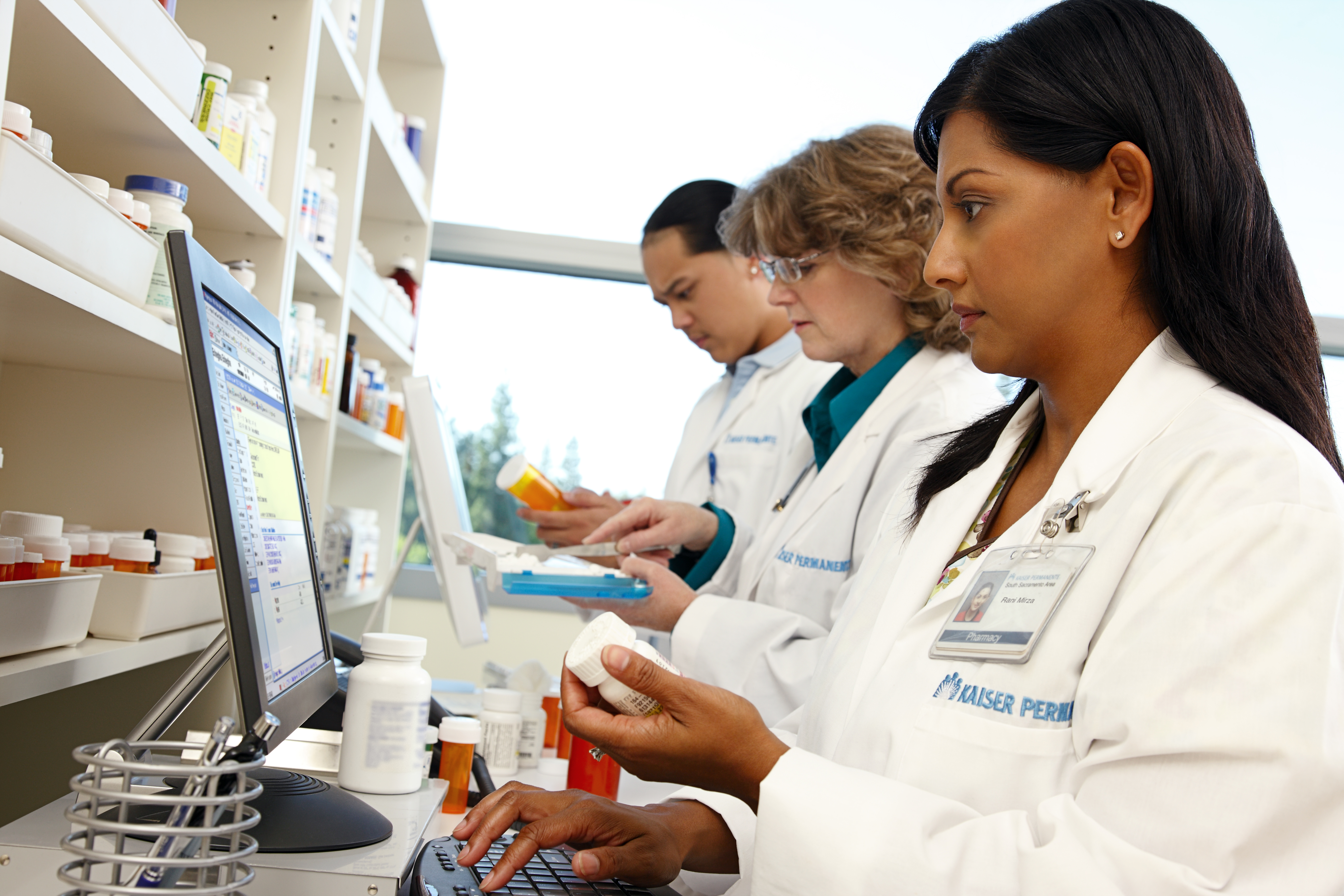