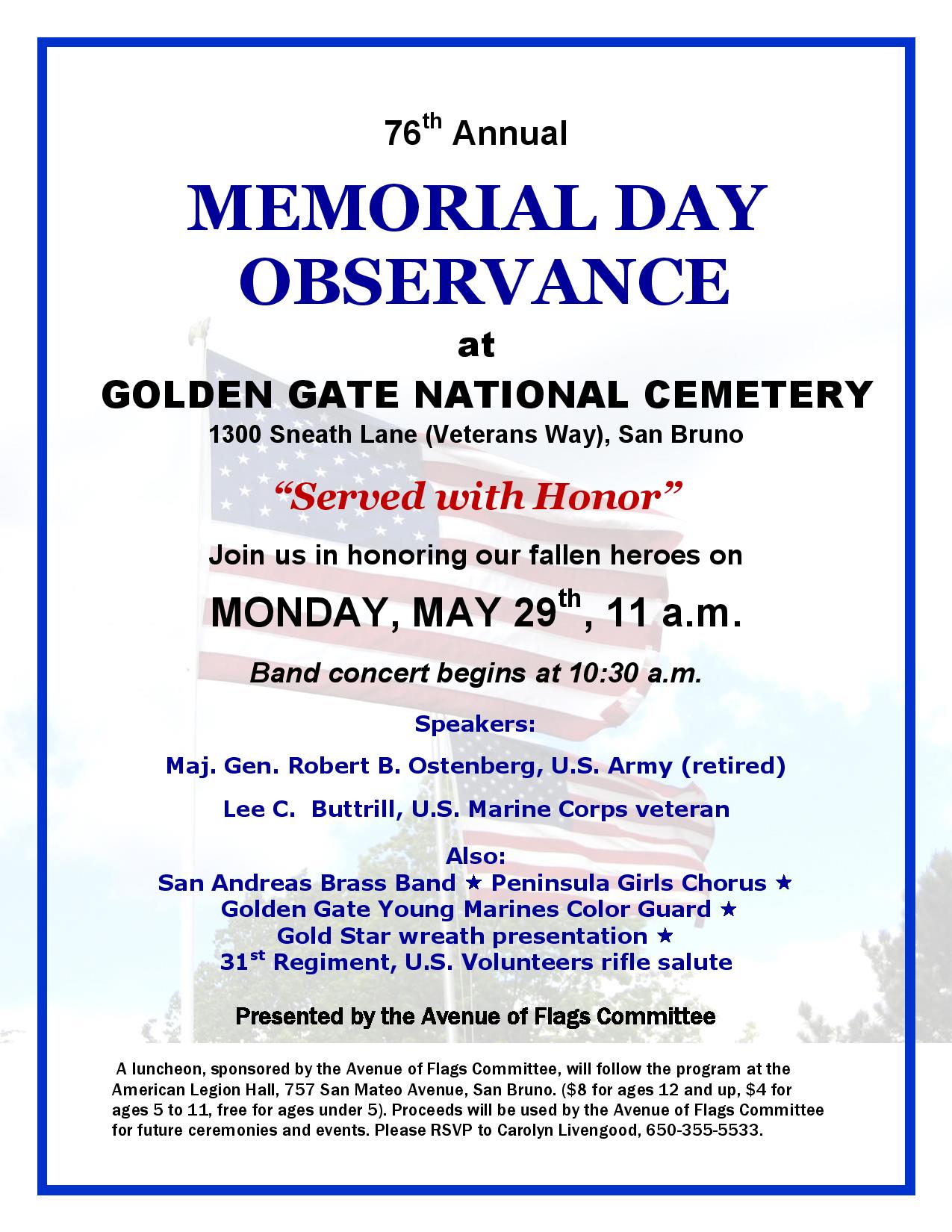 Ostenberg a native of Scottsbluff, Neb., graduated from Principia College, Elsah, Ill., with the Bachelor of Arts degree in economics in 1969 and began his military career as an enlisted soldier. He attended the Infantry Officers Candidate School and was commissioned a second lieutenant in 1970.

After serving in Vietnam from 1971 to 1972 as a platoon leader with the 1st Battalion, 6th Infantry and with the 1st Regiment, 1st Cavalry of the 23rd Infantry Division, Ostenberg joined the Army Reserve, where he served in every leadership position from platoon leader to commanding general of a 14,000-soldier Division-level command.

From 2005 thru 2008, when Ostenberg retired, he was the director, Reserve Forces, with additional duty as one of five Domestic Attack Assessors, at North American Aerospace Defense Command (NORAD) and the U.S. Northern Command (USNORTHCOM), Peterson Air Force Base, Colo.

Butrill, raised in Palo Alto, enlisted in the U.S. Marine Corps in 1997, attended boot camp at Marine Corps Recruit Depot in San Diego, and then went on to the Modern Standard Arabic course at the Defense Language Institute at Presidio of Monterey, Calif.

After additional training at Goodfellow Air Force Base in Texas, he was stationed at 1st Radio Battalion, Marine Corps Base Hawaii at Kaneohe Bay.

While stationed at MCBH, Butrill was deployed multiple times and participated in Operations Bold Venture, Whaleback, Harpoon, and Enduring Freedom. While attached to the 13th Marine Expeditionary Unit following the Sept. 11, 2001, attacks, he was awarded the Navy/Marine Corps Achievement Medal for the successful initiation and creation of a joint-service, web-based language database during operations in support of Enduring Freedom.

Honorably discharged from the Marines at the end of 2002, Butrill was recalled to active duty in January 2003 to support the invasion of Iraq. He was attached to a 6 Marine Human Intelligence Exploitation Team as part of 1st Intelligence Battalion and tasked with battlefield interrogation of enemy combatants and civilian collaborators. Butrill saw combat during the assault from Kuwait to Baghdad while acting in support of the 3rd Battalion, 5th Marines. He returned from Iraq in September 2003 and was honorable discharged a second time.

Honoring the brave men and women who lost their lives in service of their country, the Avenue of Flags Committee is presenting the Memorial Day event, which will start at 10:30 a.m. with a musical prelude performed by the San Andreas Brass Band, conducted by Russ Ferreira.

Bagpiper Donna Willy, a lifetime member of the Ladies Auxiliary of Veterans of Foreign Wars, will begin the program at 11 a.m., followed by Kathy McCall, cemetery director, welcoming everyone and giving a cemetery update. Peter Cleaveland, former ABC news correspondent, will be master of ceremonies.

Chaplain (Capt.) Joe Serrano, U.S. Volunteers-America and a U.S. Marine Corps veteran, will give the invocation and benediction.

The proceeds benefit the Avenue of Flags Committee and American Legion Post 409. Parking for the luncheon is available at Artichoke Joe’s Casino, if necessary.