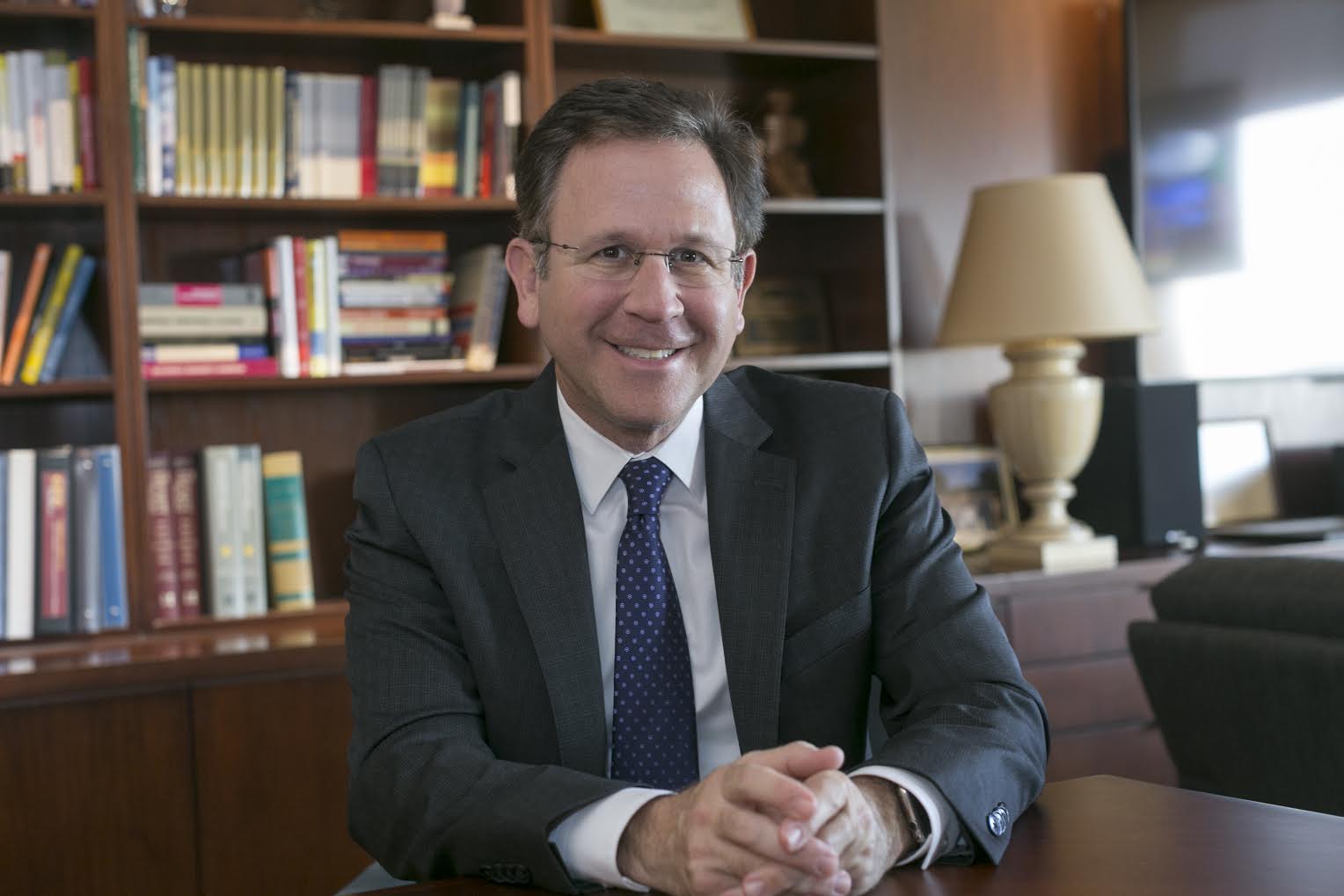 The Permanente Medical Group (TPMG) has announced that Richard S. Isaacs, MD, FACS, will officially assume the role of executive director and CEO on June 1, 2017. TPMG is the largest and one of the most distinguished medical groups in the nation, with nearly 9,000 physicians and over 35,000 nurses and staff delivering high-quality care to more than 4 million Kaiser Permanente members in Northern California.

Dr. Isaacs will succeed current executive director and CEO Robert Pearl, MD, who has served in that leadership role for TPMG since 1999. Dr. Isaacs will also succeed Dr. Pearl as president and CEO of the Mid-Atlantic Permanente Medical Group — whose 1,600 physicians and employees provide care for more than 700,000 Kaiser Permanente members in Maryland, Virginia and Washington, D.C. — and co-CEO of the National Permanente Executive Committee of The Permanente Federation.

“Capable, experienced and dedicated physician leadership has been at the heart of the success of The Permanente Medical Group,” said Chris Palkowski, MD, chair of TPMG’s Board of Directors. “Rich has distinguished himself as an inspiring and transformational leader throughout his career, and he will successfully lead our organization as we build on our record of accomplishments and continue to serve as a model for health care in this country.”

Dr. Isaacs has served as physician in chief for the Kaiser Permanente South Sacramento Medical Center since 2005. In this role, he has been responsible for all clinical operations throughout the inpatient and outpatient arenas.

“It will be a tremendous honor to assume the role of CEO of The Permanente Medical Group and Mid-Atlantic Permanente Medical Group and to succeed Dr. Pearl, who has led our organizations so successfully,” said Dr. Isaacs. “As we look to the future, I am excited about the opportunity to work with our incredible physicians and staff to build on our exceptional foundation and to challenge ourselves to enhance our world-class care in a continually changing health care environment.”

Subsequently, he received his Head and Neck Oncologic and Skull Base Surgical training from the University of California, Davis. He joined The Permanente Medical Group following the completion of his surgical training in 1995. He is board certified in Otolaryngology with advanced certification in Head and Neck Oncologic Surgery, is a fellow of the American Academy of Otolaryngology-Head and Neck Surgery, and is a fellow of the American College of Surgeons.