The driver then fled the area in his vehicle. A short vehicle pursuit ensued and ended when the driver crashed into a fence in the area of Miller Avenue and Oakcrest Avenue. The driver then fled on foot, but officers chased after him and apprehended him a short distance away. The driver, 21 year old South San Francisco resident Vicente Gallegos, was found  to be in possession  of  burglary  tools, suspected  narcotics, and drug paraphernalia.

No South San Francisco Police Officers were injured during this incident. Vicente Gallegos was transported to a local hospital for minor injuries he sustained as a result of the collision. Gallegos was medically cleared  a short time later and  was subsequently  booked  into the San Mateo County Jail.

Anyone with information regarding this case is encouraged to contact the South San Francisco Police Department at 650-877-8900, via the Anonymous Tip Line 650-952-2244,  or by email at tips@ssf.net

Gallegos is being held on $50K bail for these charges:

A South City resident contacted us earlier seeking more information on this incident as they witnessed part of the situation and shared the following photos with us. 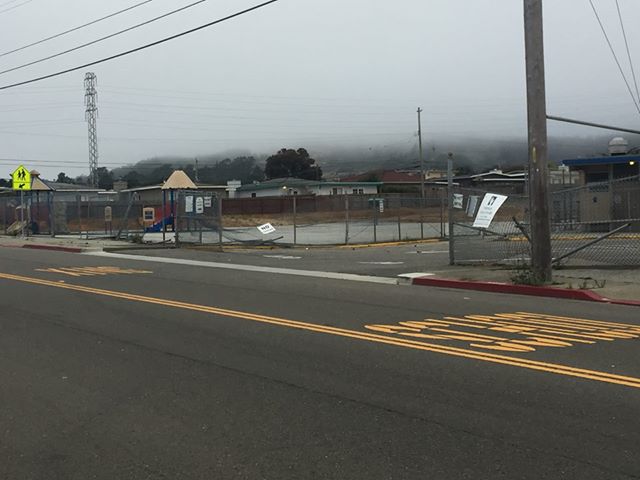 “Fortunately this pursuit and crash happened around 10pm and not during the day when kids are out playing” our neighbor writes when sharing these photos. 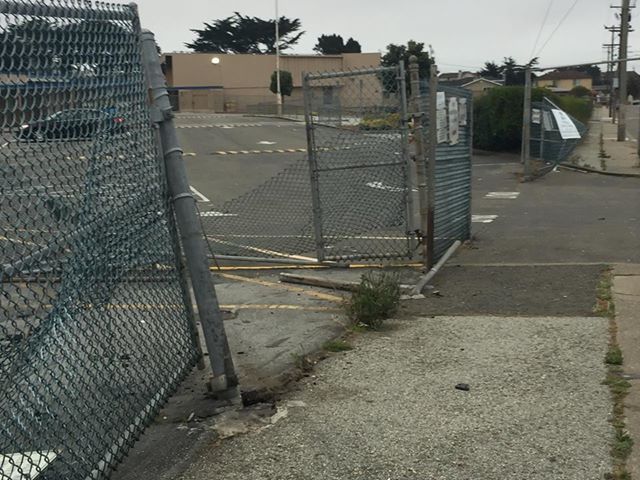 “They are out there now fixing this fence damaged in last night’s PD pursuit” our neighbor tells us. 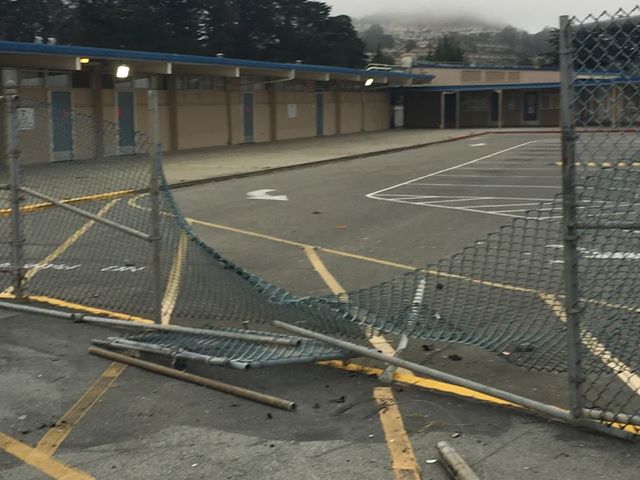 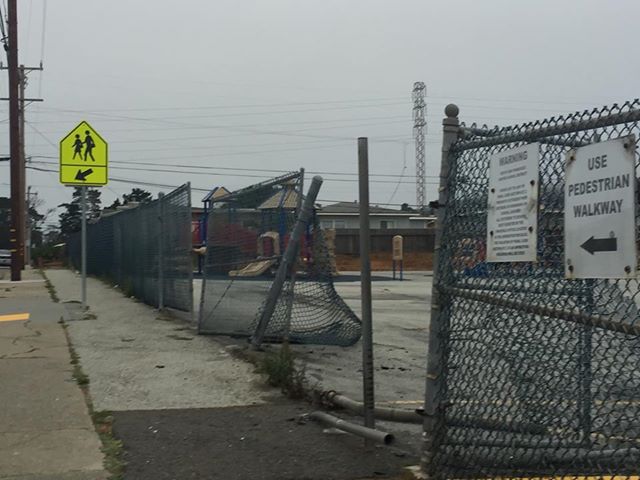