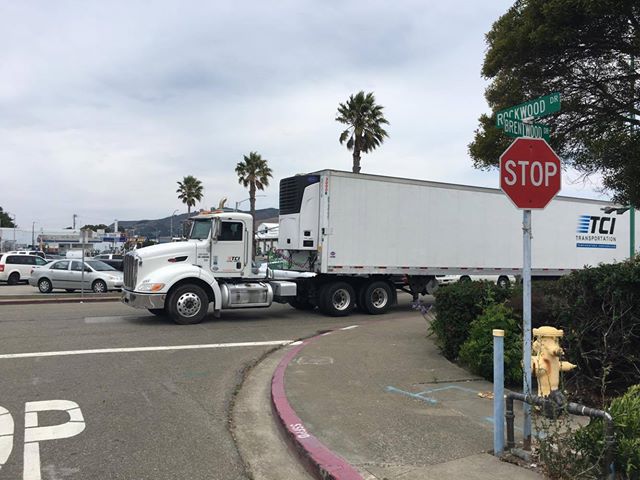 Neighbors and visitors to the Brentwood shopping center continue to complain about the illegal parking of commercial trucks that need to make deliveries to the stores. This problem has existed for years and residents say they have contacted police and brought this up to elected officials yet nothing has been done to remedy the situation. “I was late meeting friends for lunch at the White Elephant the other day” a neighbor wrote us “A huge truck was just sitting there, and there was no way I could go around it, or back up, I was stuck!!”

Everything South City has gotten these rants so often that it’s unimaginable why a resolution has not yet been reached between City heads and retailers in the area with their deliveries. While we know the shopping center was the heart of the residential area and depends on the trucks to bring goods that neighbors want and need, there has to be some way to broker safer streets in this area.

“It’s 1pm and this semi is blocking the intersection, five feet away from the curb!”  Gretchen said. “Here are some photos of this illegally parked semi waiting to dump off at Smart and Final. He was parked in the wrong direction on Rockwood and Brentwood.”  You can bet if a resident was parked illegally blocking an intersection and facing the wrong direction, a ticket would be issued immediately. With the City and regions tremendous growth the past few years traffic frustrations continue to grow. “I deal with traffic all day long” our neighbor said “I don’t want to deal with it in my neighborhood!” 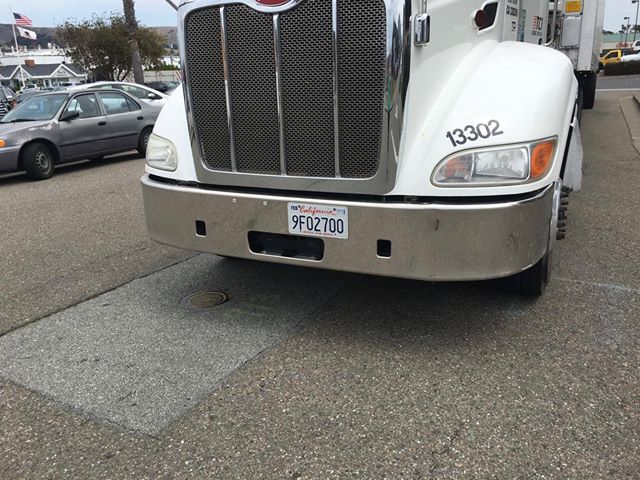 “Can’t PD do something about this – here is the license number” a neighbor writes “It’s obvious the truck is facing the wrong direction!” 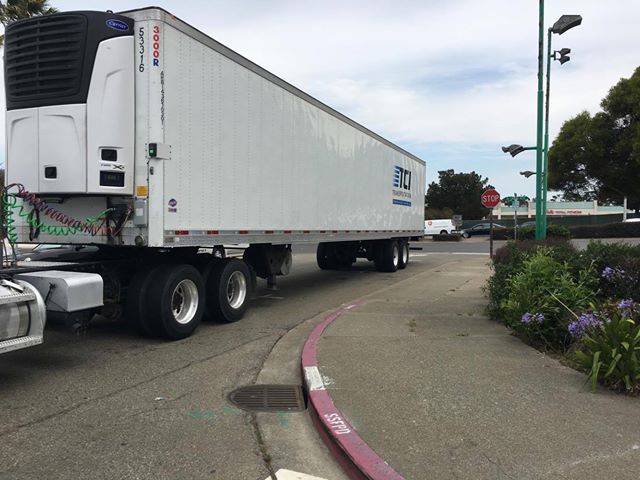 “I called the police who said they were on their way but didn’t show.” Gretchen continued ” The driver jumped in his truck, drove around the block to Hazelwood and started backing up for a block to get to Smart and Final! These trucks are brutal!”

After a lively conversation on our social media regarding this issue a possible solution maybe in updating the informational parking instructions including signage and re-stripping of the curb, as well as increased presence of SSFPD. 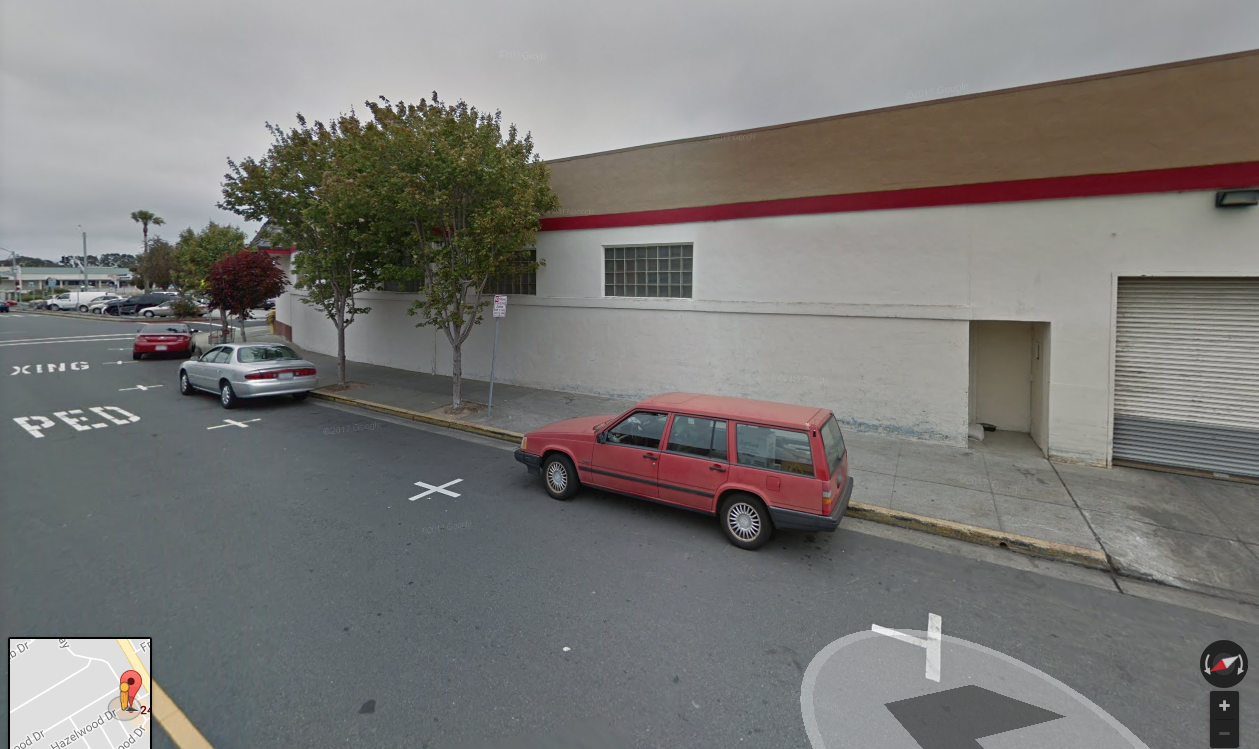