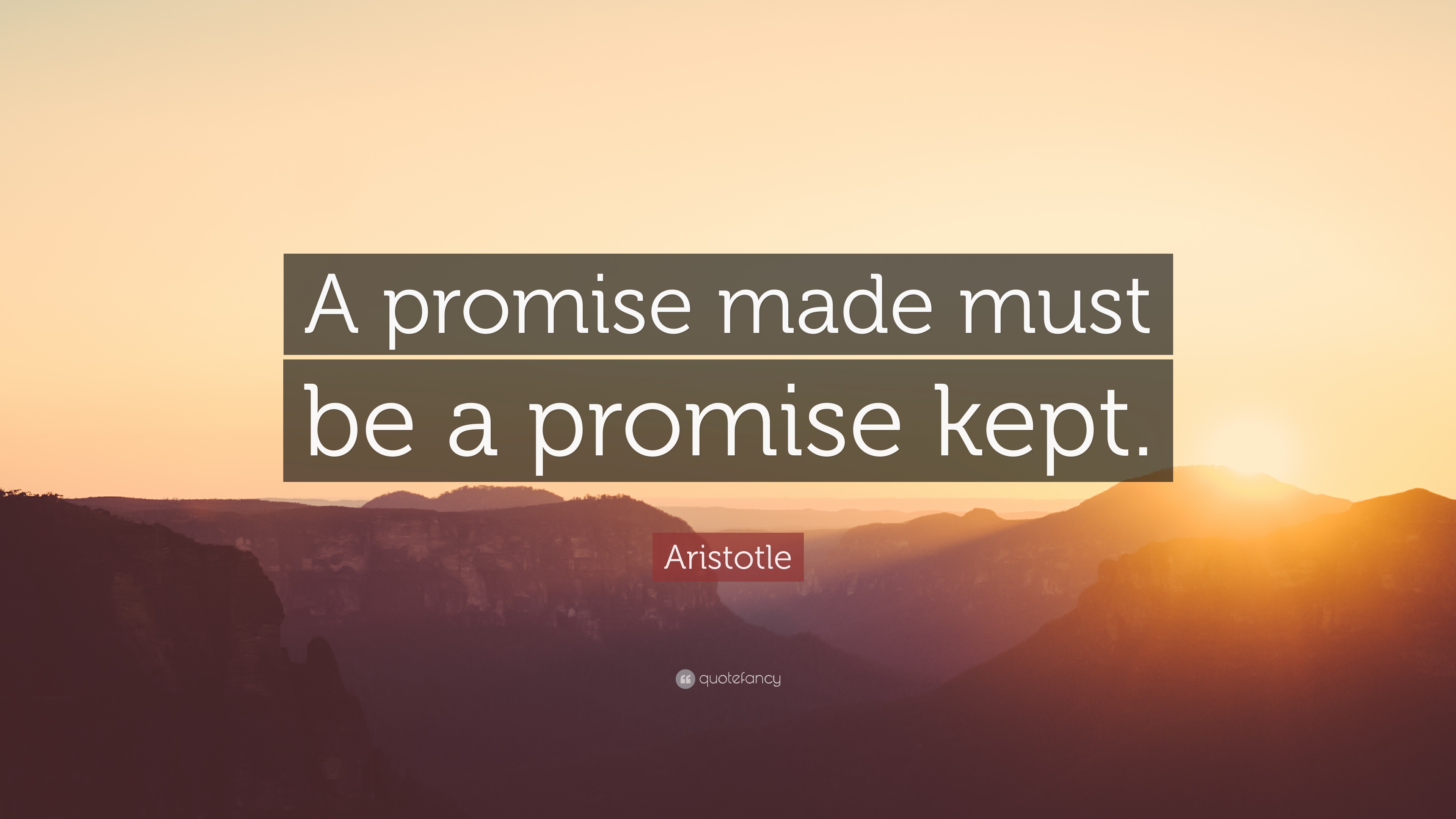 A large portion of Everything South City happens behind the scenes and we have so many incidents that have great outcomes and we believe it is time to start sharing some of these with our wider community.

A week ago we received a phone call from a gentleman in Hawaii. He was searching for the grave of his grandfather Francisco Gaviola having been told he had been buried in South San Francisco. As is known locally we do not have cemeteries in our city, rather the Town of Colma has the distinguishing title of the Cities of Souls.

Robert didn’t have any information on his grandfather other than a copy of his father’s birth certificate.  “I didn’t know much about my Dad’s family” he said. “But I made the promise to my Dad I would bury him with his father.” Robert’s father, Michael, had passed away the previous Saturday. “I’ve tried that internet site ‘Find A Grave‘ but there was nothing there.”

Knowing how important our promises are, especially something of this magnitude, we decided to ask a few connections we have it they could possibly help.

Our first outreach was to South City neighbor Angela De Benedetto who works at  Cypress Lawn Memorial Park . Her efforts in the past have been extremely helpful and we knew if she didn’t have the information, she would be able to direct us. “We looked, and our records department looked, and we could not find his name. Perhaps try Holy Cross” she suggested.

So we contacted Christine Stinson, who is the family Services Manager of Holy Cross Catholic Cemetery and Co-Owner of Colma Cremation & Funeral Services. Christine had been instrumental in the past helping to connect us with information and we hoped we might find help again this time. And she didn’t disappoint.

“Our records indicate that a Francisco Gaviola was interred on 10/7/1967” Christine reported along with the location within Holy Cross of the grave. She also provided information for bringing Robert’s Dad to his final resting place.

The results were given to Robert who has said he will contact ESC when he comes to California. “Wow, thank you so much. I am shocked how fast the information was found!”

The birth certificate indicated that Francisco was of Filipino descant and had been born in the Philippine Islands. At the time of his son Michael’s birth at the US Naval Hospital in Alameda in 1947, Francisco’s listed employer was the US Navy.

There comes a certain satisfaction when you know a US Naval Serviceman will be reunited with his son, if even in death at their final resting place.

And a greater satisfaction knowing our neighbors worked together to help a son keep a promise to his father.