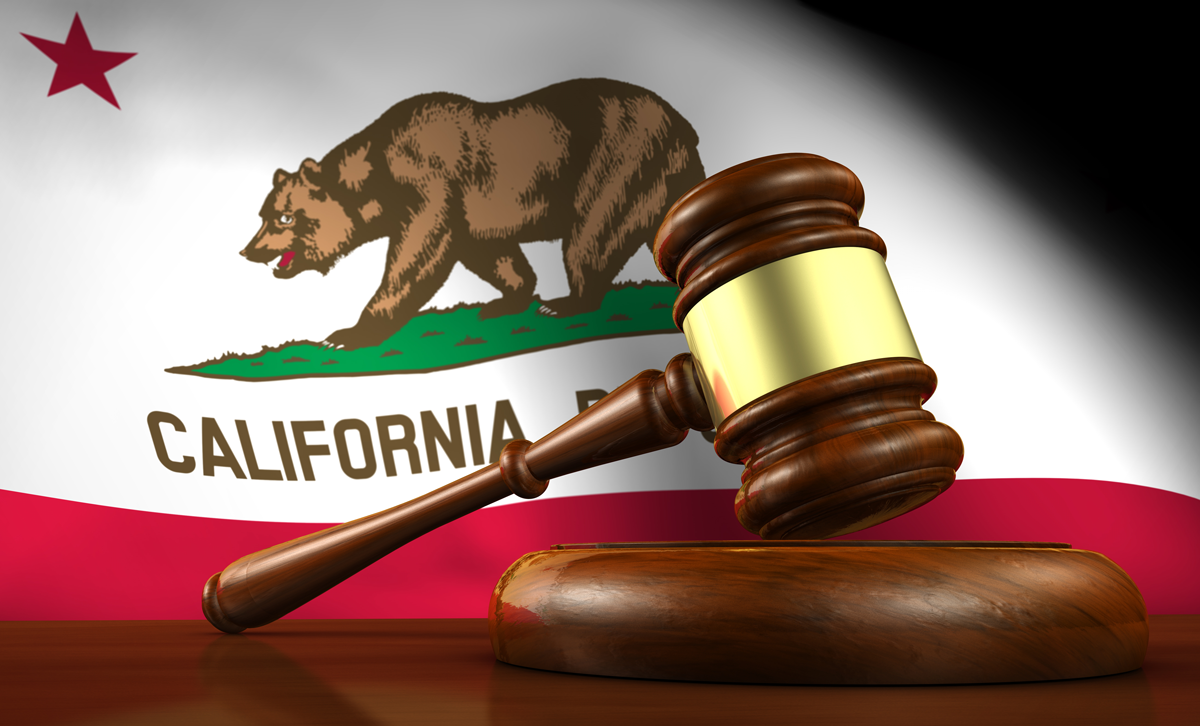 New state laws you should know about

Many new California laws will go into effect Jan. 1, covering a wide range of subjects including the state’s minimum wage, recreational use of marijuana, unpaid maternity and paternity leave, immigration and ammunition purchases. The following is a partial list of new laws addressing numerous issues:

☆ Road maintenance and rehabilitation program: Beginning Jan. 1, the DMV is required to begin collecting at the time of registration or renewal the Transportation Improvement Fee (TIF) ranging from $25-$175, based on the current value of the vehicle.

☆ Prop 64: Recreational use of marijuana: Gov. Jerry Brown signed 859 bills into law in the past few months, but the one getting the most attention is one approved by voters. Proposition 64 legalized the recreational use of marijuana in November of 2016. However, retail sales of recreational marijuana were not allowed until Jan. 1, 2018. In the new year, Californians age 21 and over can buy up to one ounce of marijuana (28.5 grams) and ounce of concentrates (8 grams). Not all cities and counties, including Madera County, will allow retail sales of marijuana. Sales can only take place in businesses registered with the state.

☆ Marijuana use in cars: Expands existing laws that control the use of alcohol in cars to include the use of marijuana. This law makes it illegal to smoke or ingest marijuana while driving or while riding as a passenger in a vehicle.

☆ Sanctuary state: Restricts local law enforcement agencies from communicating with federal immigration authorities about people in custody, except those previously convicted of felonies in the past 15 years.

☆ Community Colleges: Waives tuition fees for one academic year to first-time students who are enrolled in 12 or more semester units and qualify for aid under a FAFSA or California Dream Act application.

☆ Medical records: Allows low-income Californians to receive copies of their medical records at no cost when applying for public benefit programs such as Medi-Cal, CalWORKs, CalFresh and veterans benefits.

Not all new laws waited until Jan. 1 to go into effect. The state’s gas tax went up 12 cents per gallon on Nov. 1, 2017, to pay for pothole repairs and improve public transit. Some laws will take longer to be implemented, like SB179, which will allow Californians to choose their sexual identity on their driver’s license as either female, male or non-binary, and AB485, which will require that stores only sell animals that come from rescue organizations.