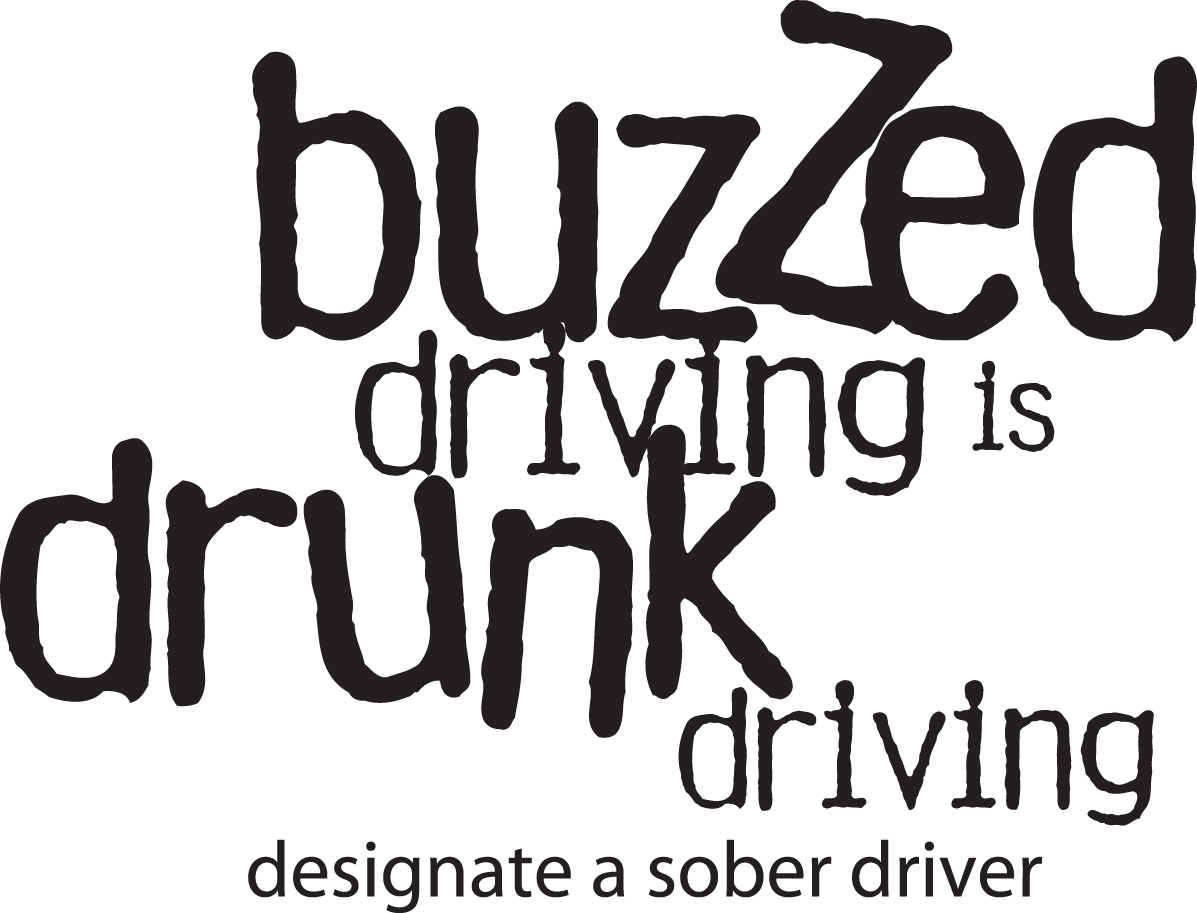 South San Francisco, CA – While alcohol-impaired driving remains the most serious problem on our roadways, the percentage of drivers in fatal crashes with other impairing substances in their system keeps rising.  Faced with more instances of DUID – Driving Under the Influence of Drugs – state and local officials are reiterating the message that “DUI Doesn’t Just Mean Booze.” The message takes on increased importance with the state set to begin licensing commercial nonmedical marijuana sales on January 1, 2018, under provisions of Proposition 64, the Adult Use of Marijuana Act.

This News Years weekend, the South San Francisco Police Department is partnering with Police, Sheriffs and the CHP across the state to stop impaired drivers and help save lives. The holiday high-visibility DUI enforcement campaign runs throughout the weekend. These extra officers on the road, along with routine patrols, are aimed to drastically reduce impaired driving on our community’s roadways.

“It has taken more than 35 years to convince the vast majority of the public that driving under the influence of alcohol is dangerous, illegal and socially unacceptable,” said Rhonda Craft, Director of the Office of Traffic Safety. “With more dying on our roadways every day, we can’t afford to take that long when it comes to driving under the influence of prescription medications, marijuana, illicit drugs and even some over-the-counter medications.”

In the ten years from 2005-2015, the percentage of drivers in fatal crashes with an impairing drug other than alcohol in their system has risen from 26.2 percent to 42.6 percent.  As far back as 2012, a roadside survey in California showed more drivers tested positive for drugs that may impair driving (14 percent) than did for alcohol (7.3 percent).  Of the drugs, marijuana was most prevalent, at 7.4 percent, slightly more than alcohol.

In addition to marijuana, a driver could be subject to a DUI arrest if they are under the influence of prescription medications like sleep aids, tranquilizers, barbiturates, opiates and other pain killers, anti-depressants, and even over-the-counter allergy or cough medications.

In the face of more drug-impaired drivers on the road, Police, Sheriff and CHP are training more officers in Advanced Roadside Impaired Driving Enforcement (ARIDE) and Drug Recognition Evaluation (DRE). The advanced training augments the Standardized Field Sobriety Test to help identify what substances other than alcohol a driver may be impaired by and how seriously they are impaired.

During December, the Office of Traffic Safety ran public awareness announcements concerning prescription medication DUI.  Starting December 27 and running through much of January, the emphasis of the “DUI Doesn’t Just Mean Booze” campaign switches to one that points out that no matter your age or circumstance, and no matter your reasons for consuming marijuana, you should never drive while high.  OTS has posted this PSA on social media with the hopes that it can reach every Californian with the safety message that marijuana impaired driving will end in an arrest –

Plan your sober ride home before the party begins this holiday weekend. Drivers are encouraged to download the Designated Driver VIP, or “DDVIP,” free mobile app for Android or iPhone.  The DDVIP app helps find nearby bars and restaurants that feature free incentives for the designated sober driver, from free non-alcoholic drinks to free appetizers and more.  The app has social media tie-ins and even a tab for the non-DD to call Uber, Lyft or Curb.