On Wednesday night, December 6th, at approximately 10:45 p.m., a 24-year-old Daly City resident exited a BART train at the South San Francisco station. While walking on the 100 block of McLellan Drive she noticed three people who had also been on the train following her. As the victim attempted to enter her vehicle, the three suspects assaulted her, stole her personal belongings and fled. South San Francisco Police Officers quickly secured the BART station and apprehended all three suspects before they could board an outbound train. The victim was not injured  during the robbery.

All three suspects, a 16-year-old male and two 17-year-old females from San  Francisco,  were transported and booked into Hillcrest Juvenile Facility on several felonies including robbery and conspiracy.

Anyone who may have witnessed the incident or who has any information is encouraged to contact the South San Francisco  Police Department at 650-877-8900 or the anonymous TIP line at 650-952-2244. 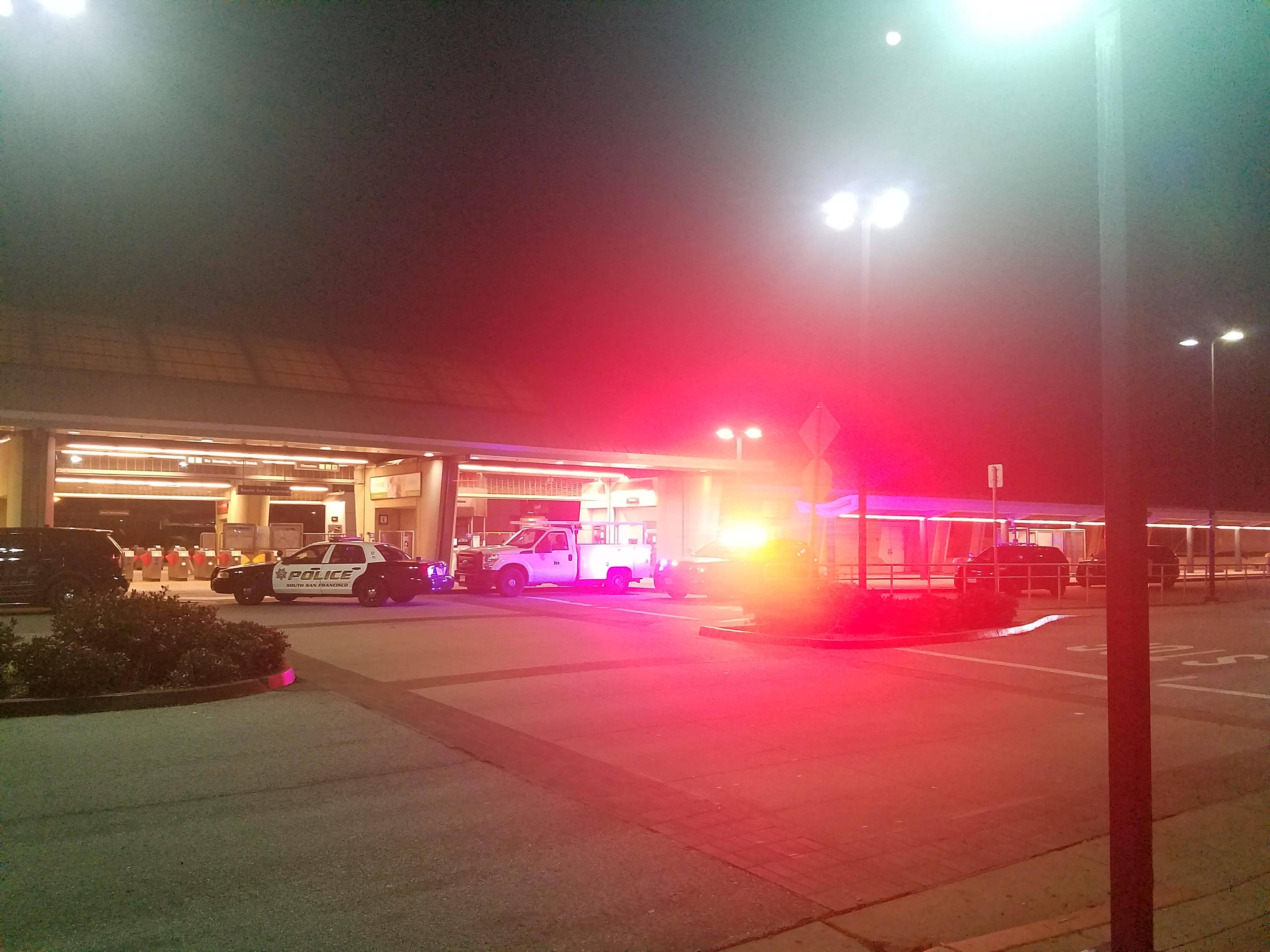