In January 2017, Tracy McMahan started her morning just like most days. She woke up early, put on her running shoes and went for a jog. Little did she know that this run would change her life forever. “I ran through some mud on the concrete, and that’s what did it,” Tracy said. “I slipped and came down hard on my right side, hitting my head and twisting my left knee. The pain was excruciating.” 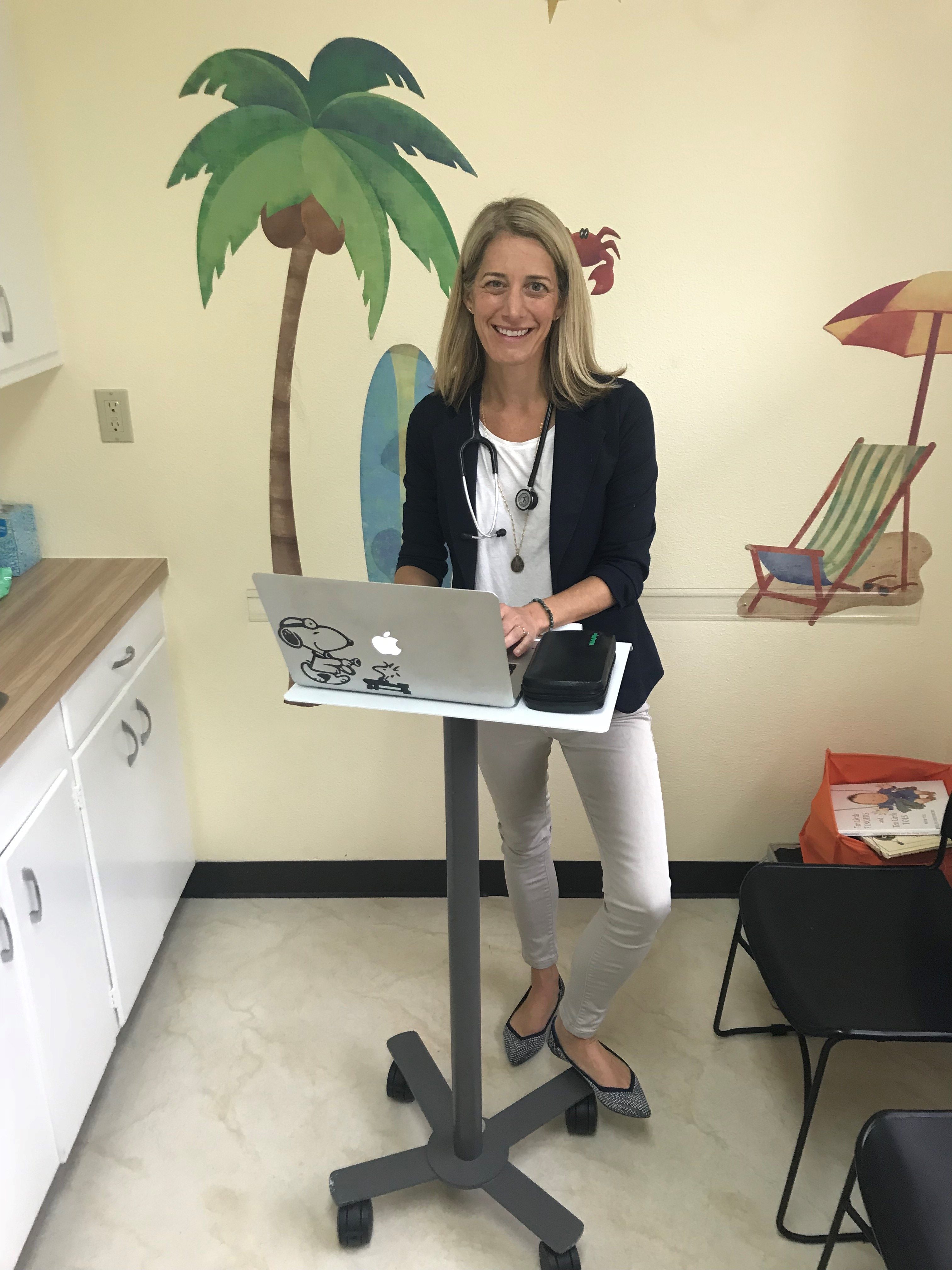 As a pediatrician at Golden Gate Pediatrics in San Francisco and a mother of two active young children, Tracy is no stranger to diagnosing injuries. She called her husband to come to her aid. “I didn’t develop any symptoms of a serious head injury, so I knew I did not need emergency care and decided to just rest,” said Tracy. A few weeks later, she attempted to run again but had serious pain in her left knee. Tracy reached out to Dr. Michael Dillingham, a surgeon friend, for advice.

Dr. Dillingham is one of the founders of Sports Orthopedic & Rehabilitation Medicine Associates, a practice with 15 physicians and offices in San Francisco, Redwood City, and San Jose. The practice has worked with many patients with knee injuries. “In Tracy’s case, we knew an MRI was the first step in assessing her injury,” Dr. Dillingham said. 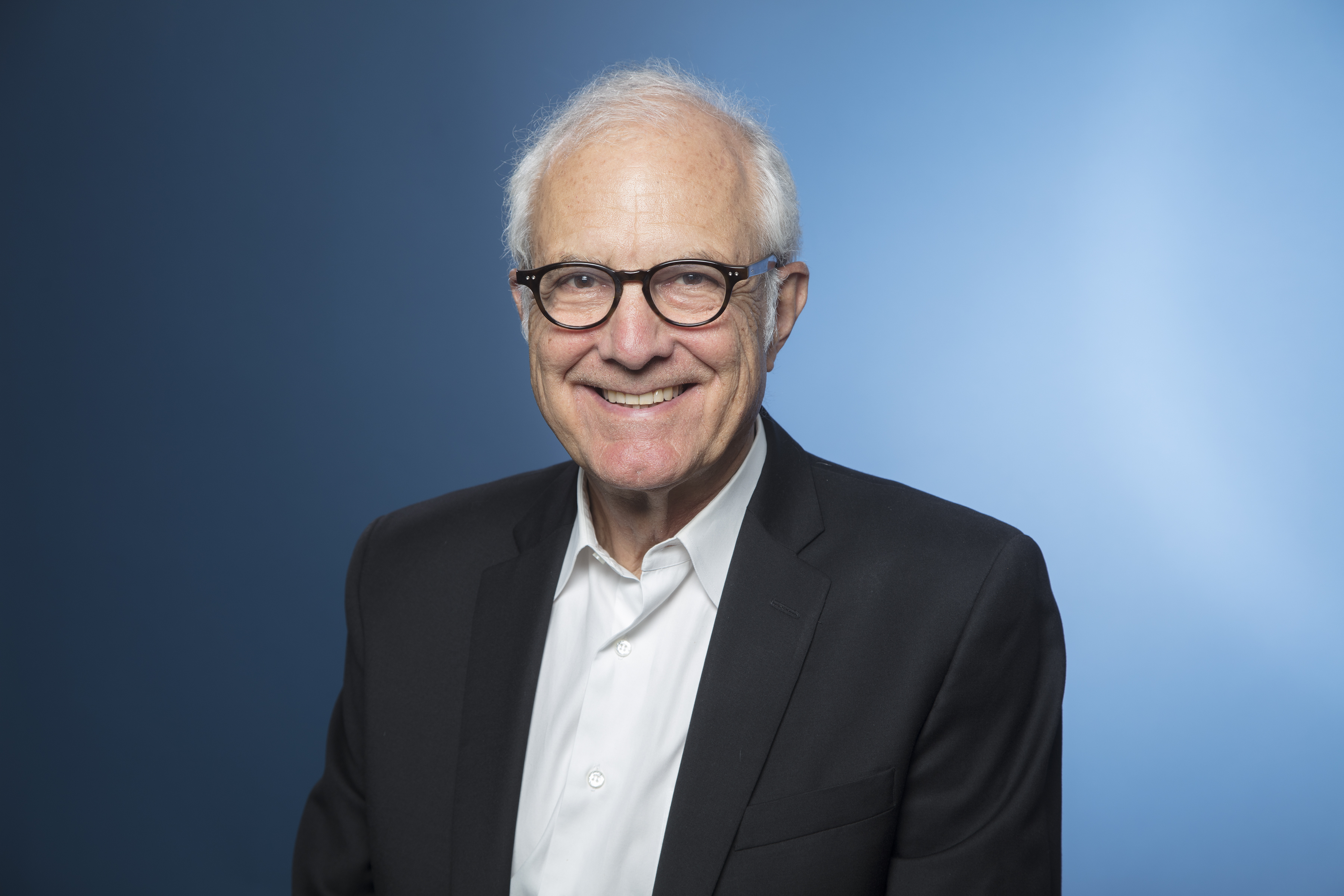 The MRI revealed Tracy had a defect in her knee articular cartilage that was causing pain and serious swelling. Cartilage is the tissue that provides a cushion for the pressure we put on our knee when walking, running or jumping. Unlike other tissues, knee cartilage does not repair itself. Most cartilage injuries will get worse over time. Dr. Dillingham first suggested a procedure to remove any free debris from the knee as a result of the injury and then to take a small biopsy of the healthy cartilage from an area of the knee that does not bare any weight. He suggested a procedure recently approved by the FDA called MACI. 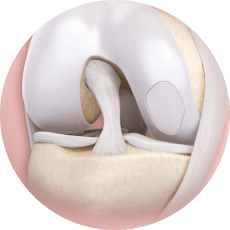 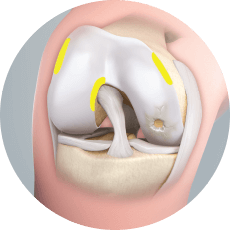 MACI uses a patient’s own cells to regrow cartilage to repair a defect. The small amount of tissue collected from the biopsy is sent to a company called Vericel in Massachusetts, where those cells are expanded and placed on a special membrane. The membrane is shipped back to a patient’s surgeon and implanted into their knee. The procedure uses a special adhesive and no suturing, making it faster and less invasive than in the past. “We don’t have to make as large of an incision with MACI as with past procedures. In some cases, that means a faster recovery!” Dr. Dillingham says many patients with injuries like Tracy’s are given pain management options and told to wait until their condition deteriorates enough to warrant a full knee replacement. “With MACI, the whole paradigm changes. It can allow people to stay more active with less pain. With this option, we are having discussion with patients that we never had before.” 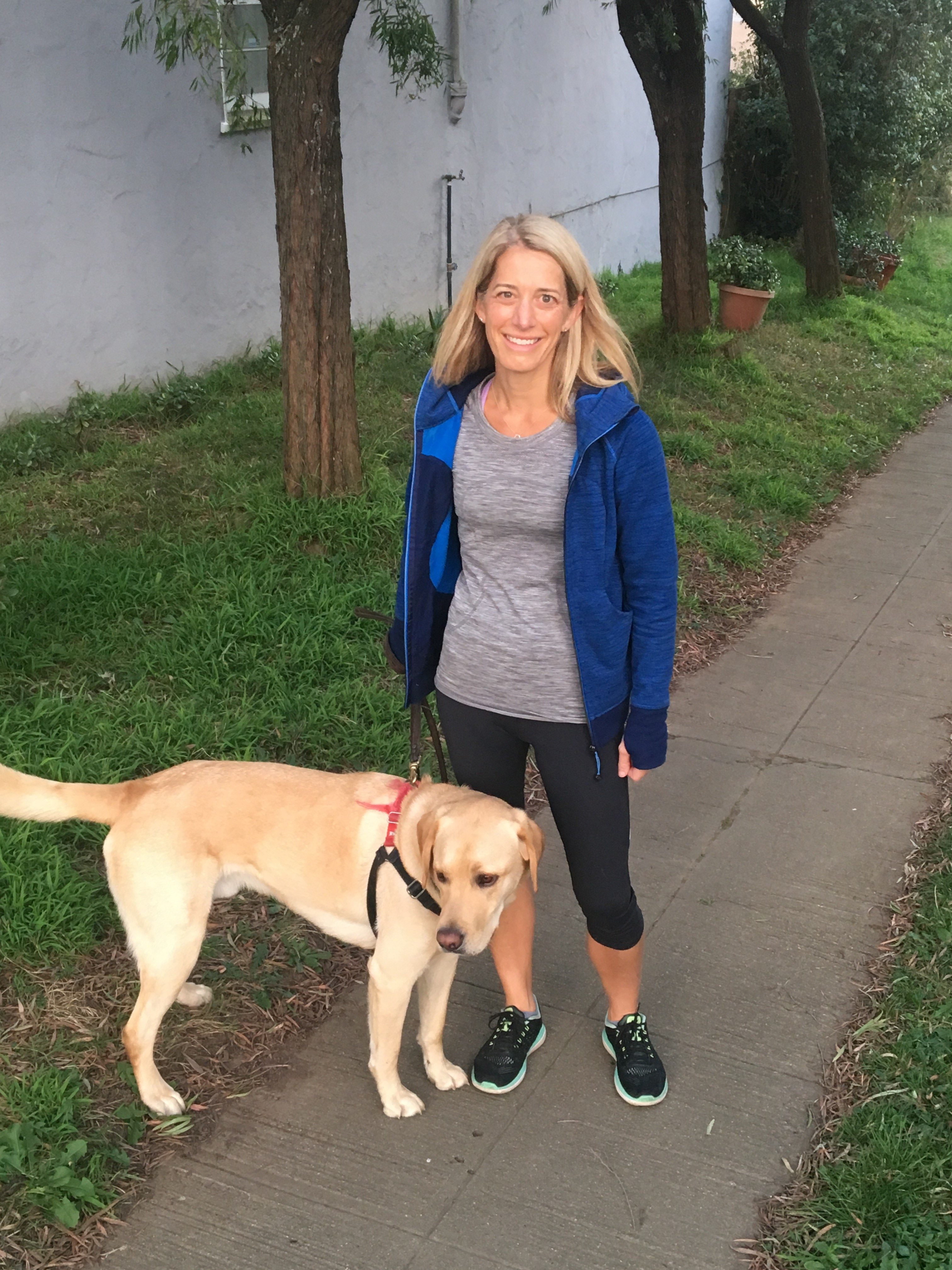 Tracy had her MACI procedure on June 22, 2017 and left the hospital to return home later that night. She experienced minor pain after the surgery and was able to walk with crutches the very next day. “I was back to working full-time in two weeks. I did have a leg brace and used crutches, which were sometimes awkward around the office, but I was really surprised when I wasn’t sore and barely had any swelling,” Tracy explained. It took only eight weeks for Tracy to be able to walk without crutches or a leg brace.

Dr. Dillingham says the most important step for any patient is to understand their injury and find out whether they are a candidate for MACI. “Don’t be dependent on ‘Dr. Google’ as I call it. With the wrong information, you might not know all your options or what to expect from surgery or recovery.”

Tracy is now able to move around her practice and bend down to interact with young patients without pain. She says thanks to the procedure and great rehab team she is now also able to swim, bike, and get back on the stairmaster at the gym. She can also join for her kids’ sporting events and be active at home. “It all came down to this, I didn’t want a full knee replacement in the future, and at 42 years old, who would? I am glad I didn’t have to go there and am now more optimistic than ever of what the future holds for me and my family.” 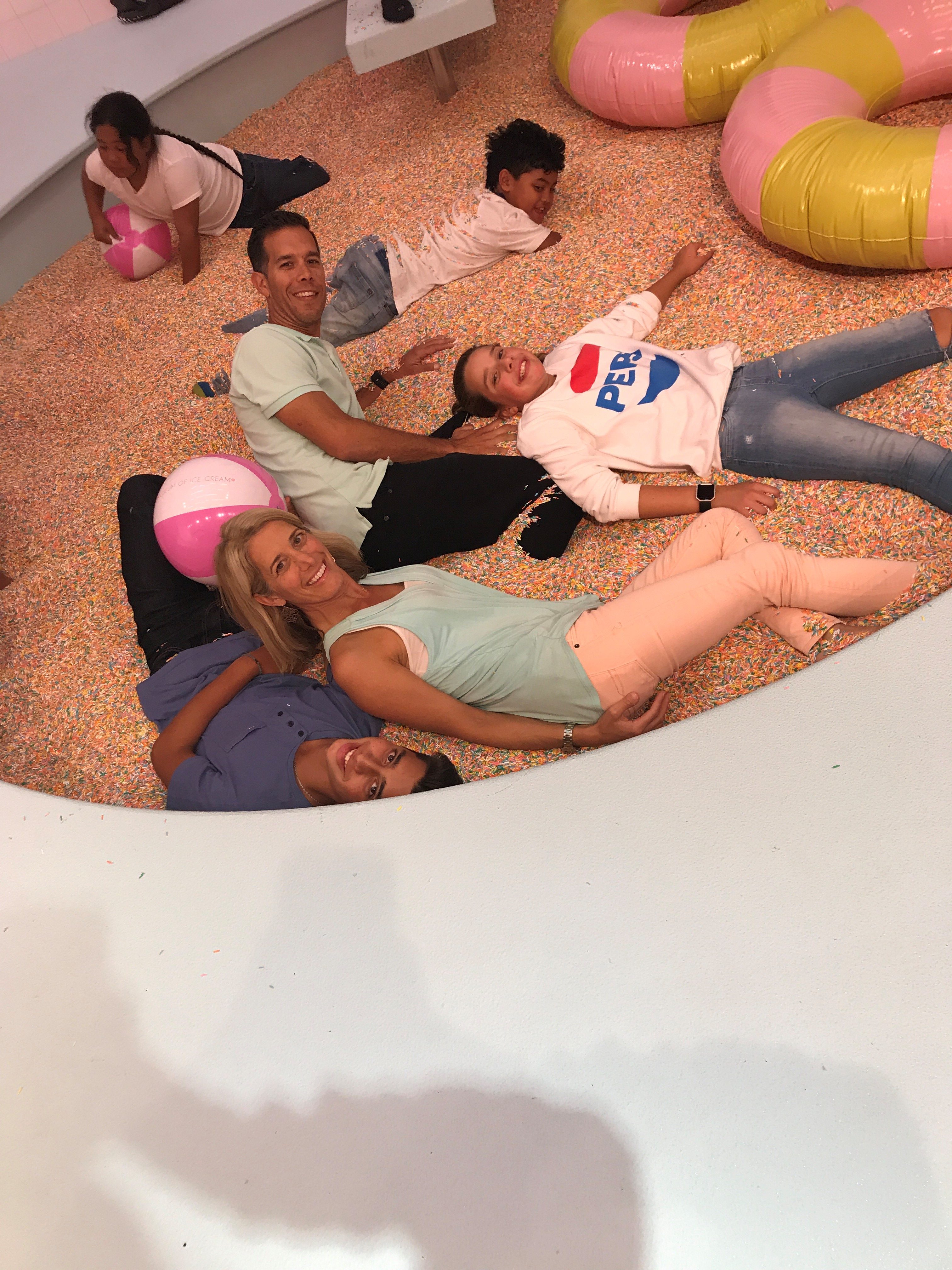