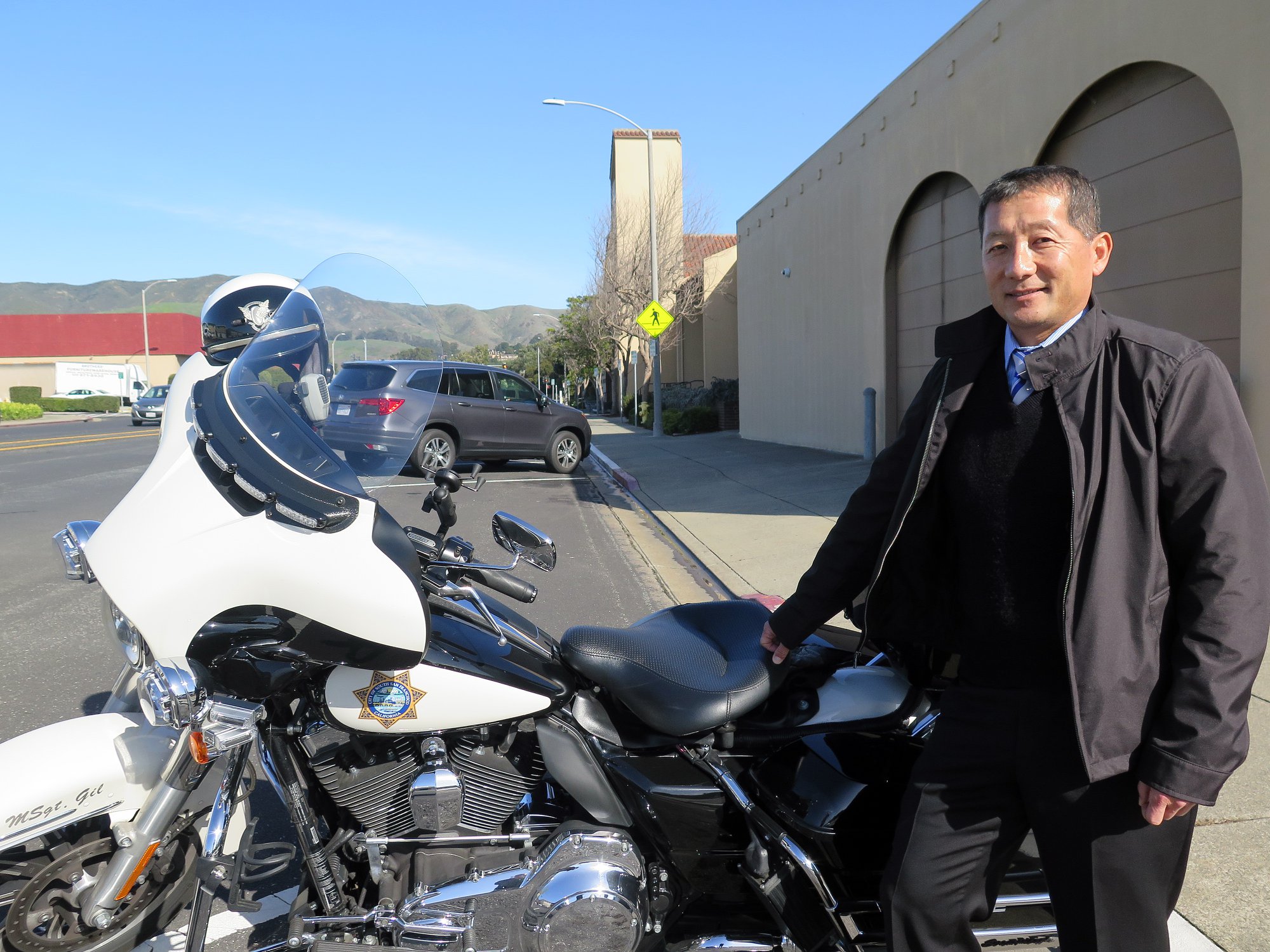 Our hero has returned!!! The South San Francisco Police Department family is thrilled to announce that Motorcycle Officer Robby Chon returned to work today on a light-duty status. Robby was attacked and critically wounded by a suspect on Thanksgiving Day of 2016 while responding to a disturbance call. With the support of family, friends and the community, Robby fought back through a year of multiple surgeries and hours upon hours of rehabilitation in his desire to return to duty to serve our citizens. Robby’s tenacity and determination to overcome the odds defines what it means to be a hero in blue. Please help us welcome Robby back to our community!!!

At approximately 2:20 p.m., an on-duty South San Francisco Police Officer was waved down by a citizen reporting a subject causing a disturbance at a local business on the 300 block of Grand Avenue.

As a result of the assault, the Officer sustained a major head injury and was taken to a local trauma center for treatment. The officer is currently in surgery and is in critical condition. The investigation is on-going.

City officials were notified of this incident, prompting Mayor Mark Addiego to share, “This is so disheartening to hear of this incident, in a City such as South San Francisco. We are a tight-knit community, with a police force that is our family. Our thoughts and prayers are with this officer and his family.”

More on Officer Chon’s ordeal can be found CLICK HERE