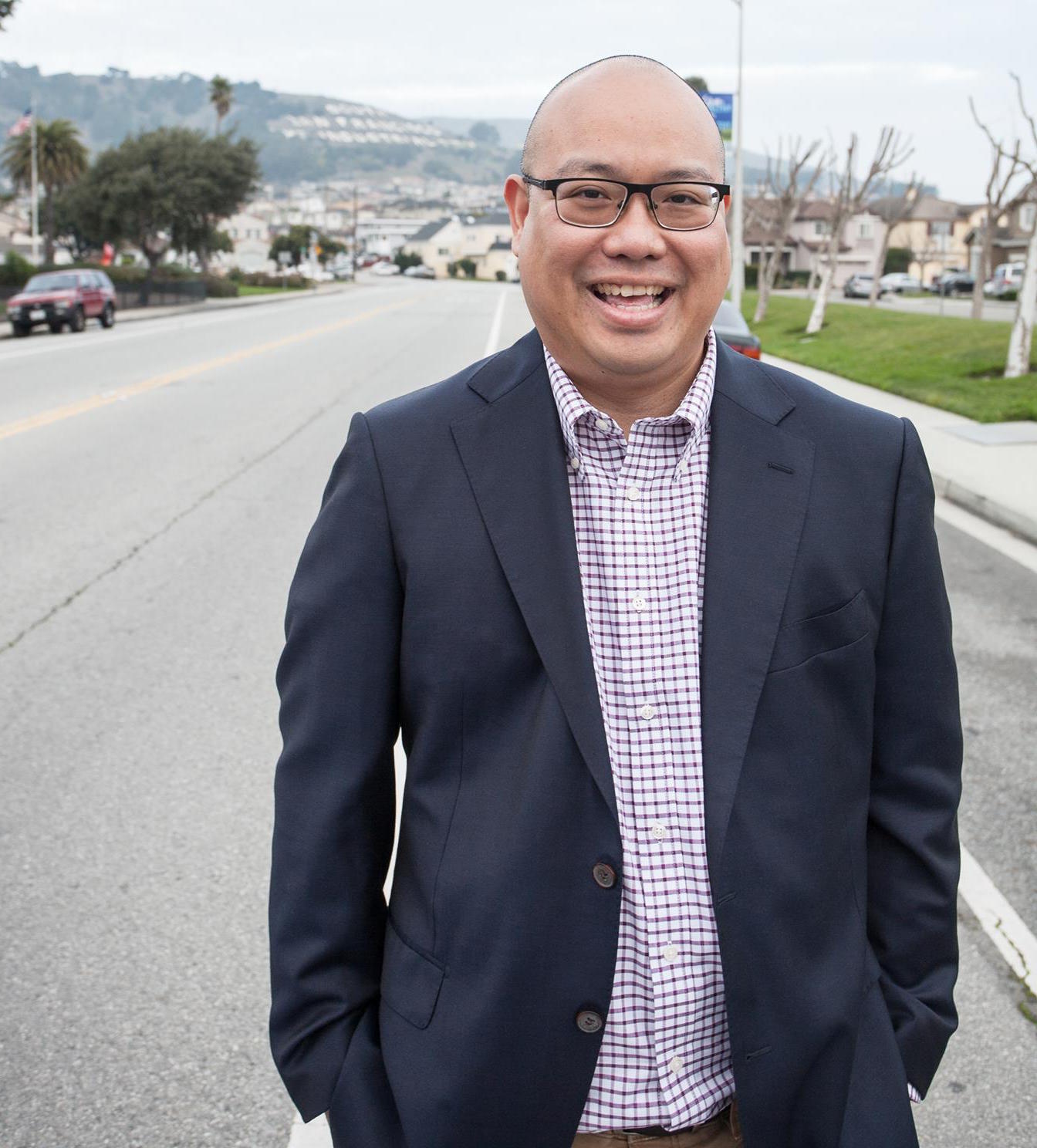 Mark Nagales is seeking a seat on our City Council in the 2018 Election. For more information please go to his website http://marknagales.com/

“South San Francisco instilled in me the important values of listening to diverse opinions, helping neighbors in need, and giving back to your community,” Mark said. “I will bring new energy, a fresh voice, and strong leadership to the city council. I will be open, transparent, and accountable to the people of South San Francisco.”

Mark and Amy wanted to make South San Francisco their home to raise their kids. Like many families in South San Francisco, the current affordable housing crisis made owning a home seemed like an unattainable dream. Moving out of the community that Mark has loved since childhood seemed inevitable. However, thanks to a first-time homebuyers program, Mark and his young family were able to become homeowners and stay in South San Francisco. He has used this experience to fuel his passion for supporting working-class families.

As a Parks and Recreation Commissioner, Mark saw firsthand the importance of affordable parks and recreation services to improve quality of life. Mark will advocate for affordable fees for families to access parks and recreation services. Having played sports in South San Francisco from Little League to high school, Mark knows the importance of well-maintained playing fields, and pledged to make this issue a priority for the city council.

“I will never forget where I came from and how much this community has given me,” Mark said. “You will always know where I stand and what I believe in.” 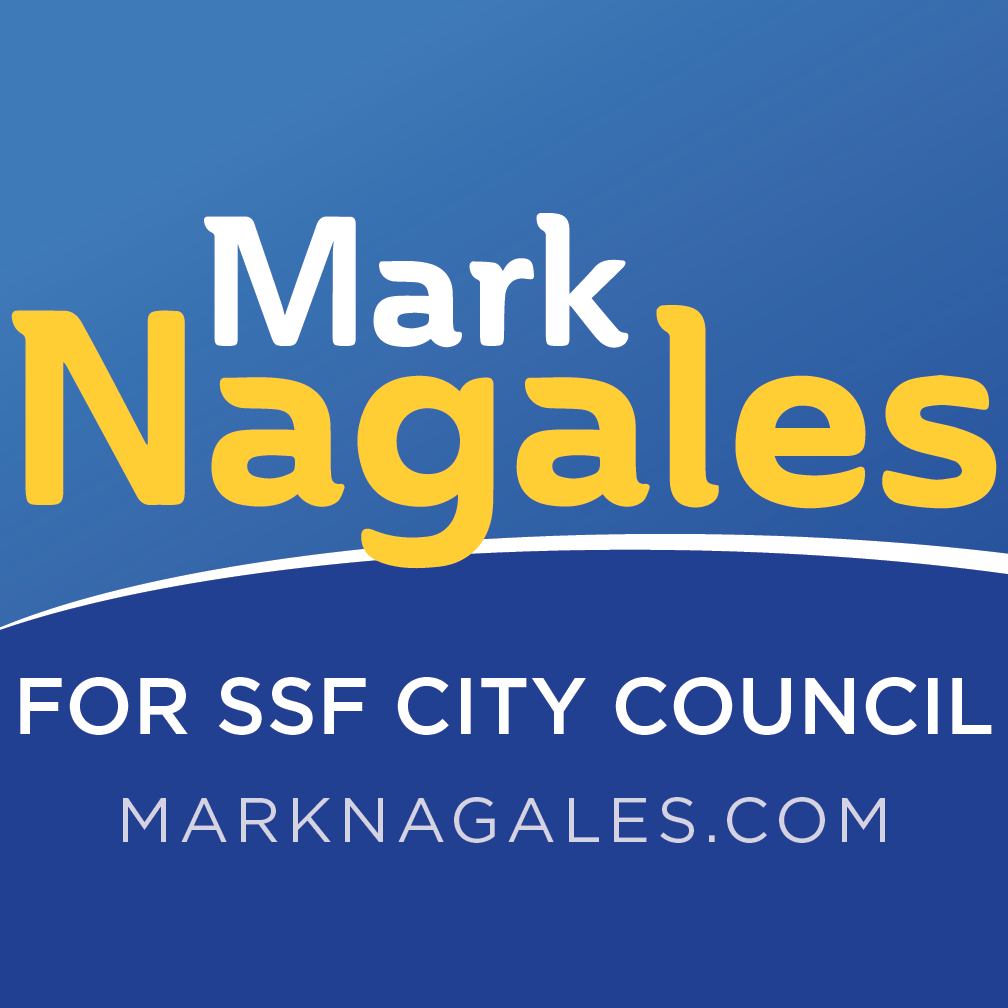