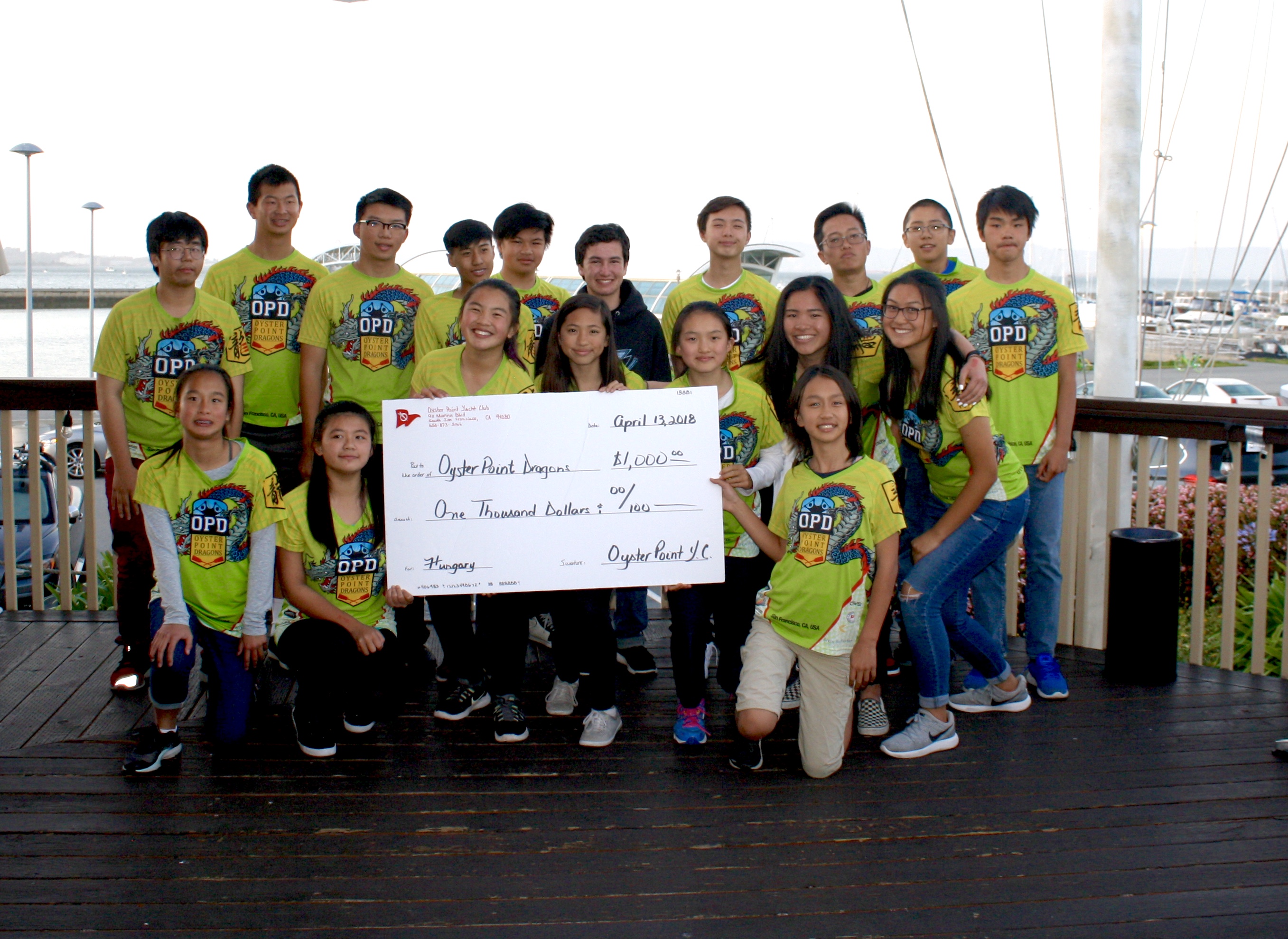 The Oyster Point Dragons are excited and appreciative of the support given them by the Oyster Point Yacht Club as the pose with the generous $1,000 donation

The Oyster Point Dragons are closer to reaching their fundraising goals thanks to the Oyster Point Yacht Club hosting a fundraising event last week in their recently renovated facility that features award winning meals prepared by Dominics at Oyster Point. The Club also presented the team with a generous donation to help cover traveling costs for their trip in July when they will be attending the 11th Club Crew World Championship in Hungary.  {*Internationally, OPD has thus far participated in the 2014 Hong Kong Dragon Boat Carnival in Victoria Harbour, Hong Kong; the 2014 Sun Life Stanley Dragon Boat Championships, also in Hong Kong; the 2016 Boracay International Dragon Boat Festival, Philippines; and the 2017 Concord Pacific Vancouver Dragon Boat Festival.}

Oyster Point Dragons Captain Shirley Lau updates attendees during the fundraiser hosted by Oyster Point Yacht Club which was a great time to showcase the beautiful renovations recently completed. The venue is available to rent for your private events.

The dinner event drew a full house which was a testament to the support these young paddlers have garnered because of their drive, their passion, their skill, and their teamsmanship. Oyster Point Yacht Club Commodore Scott Grindy was the Master of Ceremonies and was excited to be hosting this event “These kids really have drive” he said with a sense of pride. “These kids really deserve the support and our Club is happy to help them.” 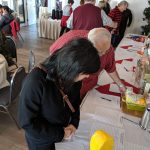 A silent auction was hosted by Anne Grindy, the Club’s Membership Director. “We really enjoy the water community here and we hope to see more people enjoy it too.” she said “It’s been nice to have Dominic’s partner with us, it allows the public the use of our facility for events and we welcome them to our bi-monthly dinner. We have a good times here and we really enjoy these paddlers, it’s good to help them.” 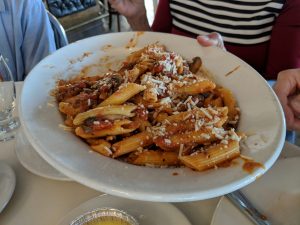 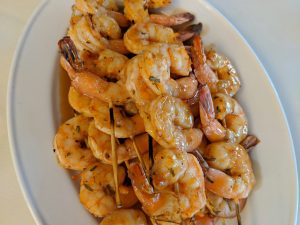 The skewers of shrimp were a favorite 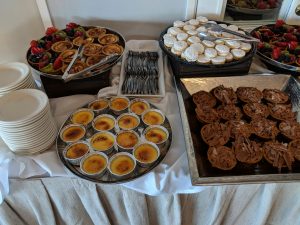 The desserts at Dominic’s at Oyster Point are delectable! 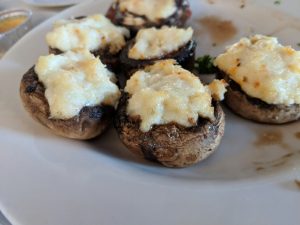 Plates of cheese stuffed mushrooms continued to be served

The group of 30 paddlers are ages eleven to seventeen years old and they are proud to call Oyster Point Marina their home base, coming from South San Francisco and neighboring Cities. In addition to excelling in academics, the physical strength and endurance of these paddlers’ practice several times a week on the water is pretty grueling. Early weekend mornings you will find the team pouring out that passion in one mile warm up runs before paddling begins. Mid-week the routine is repeated with an increase to a 4 mile run one day a week at their own time while in training for the international competition. 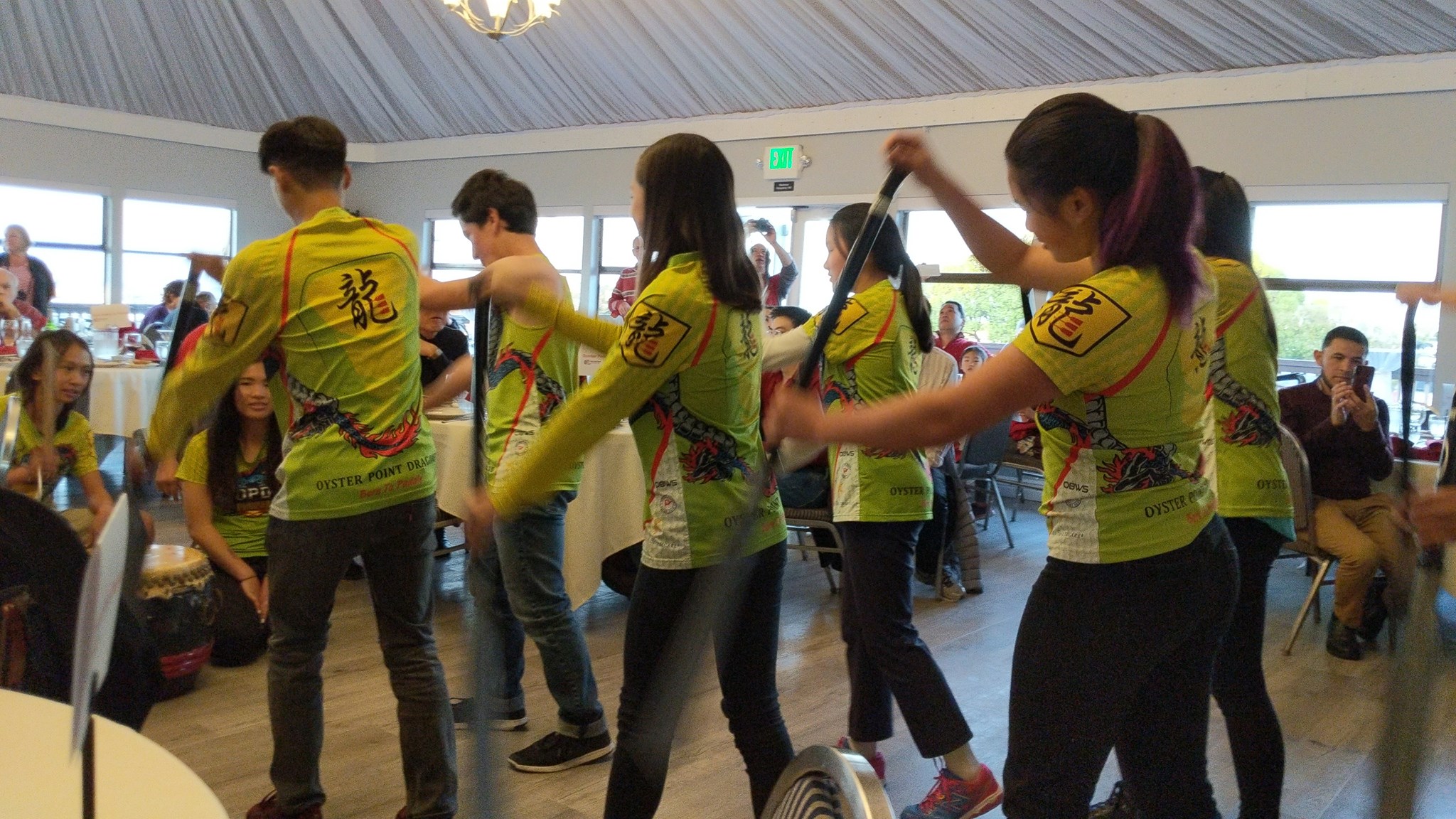 Paddlers show off their skills in this presentation that was accompanied by drummers during this ancient ritual. 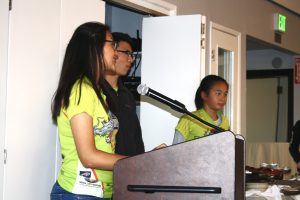 Not only do these paddlers excel in academics and physical training, they are thoughtful well spoken individuals that bring pride to our region as they set to travel internationally in July

The team members showcased their skills through a presentation of story telling in movement and rhythm to a very appreciative audience. A few members, the youngest being eleven years old, spoke to the crowd with excitement that pulled you into knowing they give it all they’ve got and enjoy it along the way.

Much of their inspiration can be found in their leader Captain Shirley Lau who has held this role since the inception of the team back in 2013. “In a few years, I’d like to pass the responsibility to a young paddler to promote leadership skill.” Shirley said. “I have been paddling for 9 years. I watched dragon boat competitions as a child growing up in Hong Kong, I’ve never imagined that I would become a paddler and eventually a racer as a grown woman.” she reminisces, “It is like reliving my childhood every time I hop onto the boat. But it is my teammates that inspire me to give my best in every stroke.” 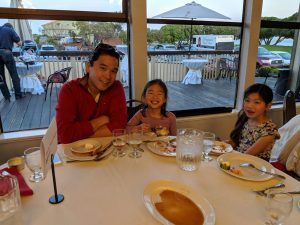 The excitement in this father’s eyes as he talks about paddling ‘It is something you have to experience’ he said. 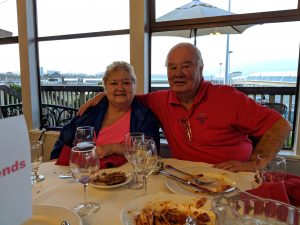 That evening at the Yacht Club, the paddlers are all laughing, talking, excited for the upcoming trip, appreciative of the support around them, and dedicated to this task before them. A father with a smile of pride said he was excited to see his child have this opportunity. When asked if he, the father, would travel to Hungary, he grinned even wider and said “Yes! I am paddling in Hungary too!” 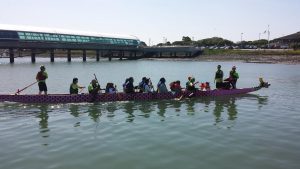 Out on the water early in the morning, these dedicated paddlers bring so much heart to the sport 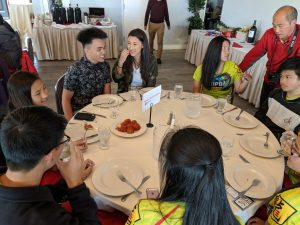 Laughing and having fun the paddlers and friends enjoy time together.

For those who might want to learn about their programs CLICK HERE. OPD FB   “There is nothing like it” the father continued, “To be out on the water with a team in perfect rhythm, there just isn’t anything like it. You have to experience it.” 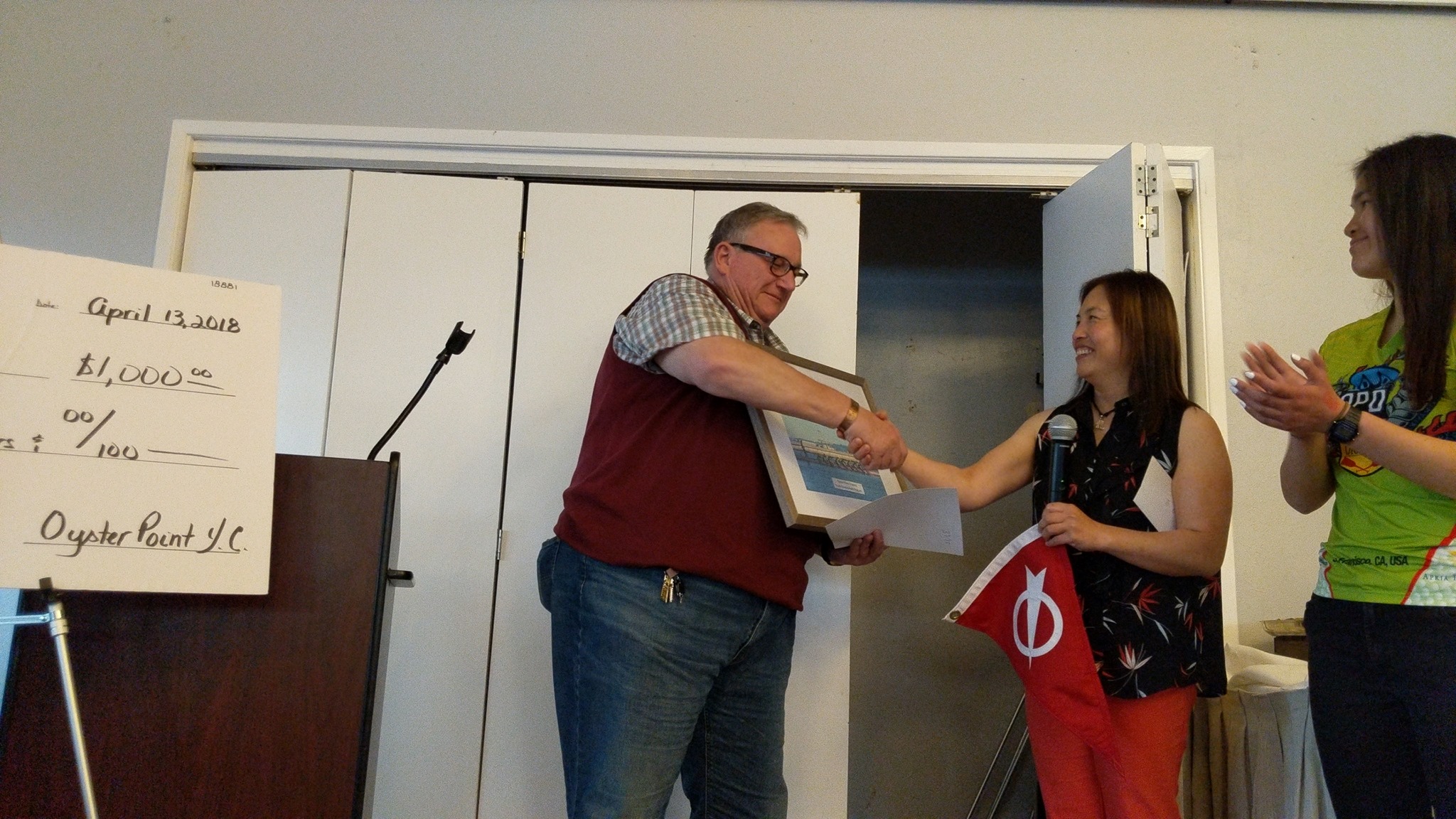 The group will be meeting with SSF Parks & Rec Commissioners at the Municipal Service Building on Tuesday, May 15 at 7pm and invite the public to join them.

2018 Schedule –  The 2018 racing schedule is currently as follows, with the tentative dates requiring future confimations: