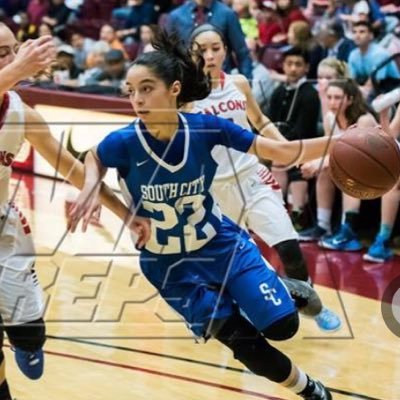 Brittney will soon be on her way to playing for Division 1 Cal Baptist University in Southern CA.  She has signed a National Letter of Intent and will be receiving a full ride Scholarship.

Please visit the following link for the full story here: