The South San Francisco Women’s Club, in support of Sexual Violence Awareness Month, are asking that everyone wear denim on Wednesday April 25th as part of the Denim Day campaign. This act of unity with women across the globe is meant to bring attention to the fact there is no excuse and never an invitation for rape. 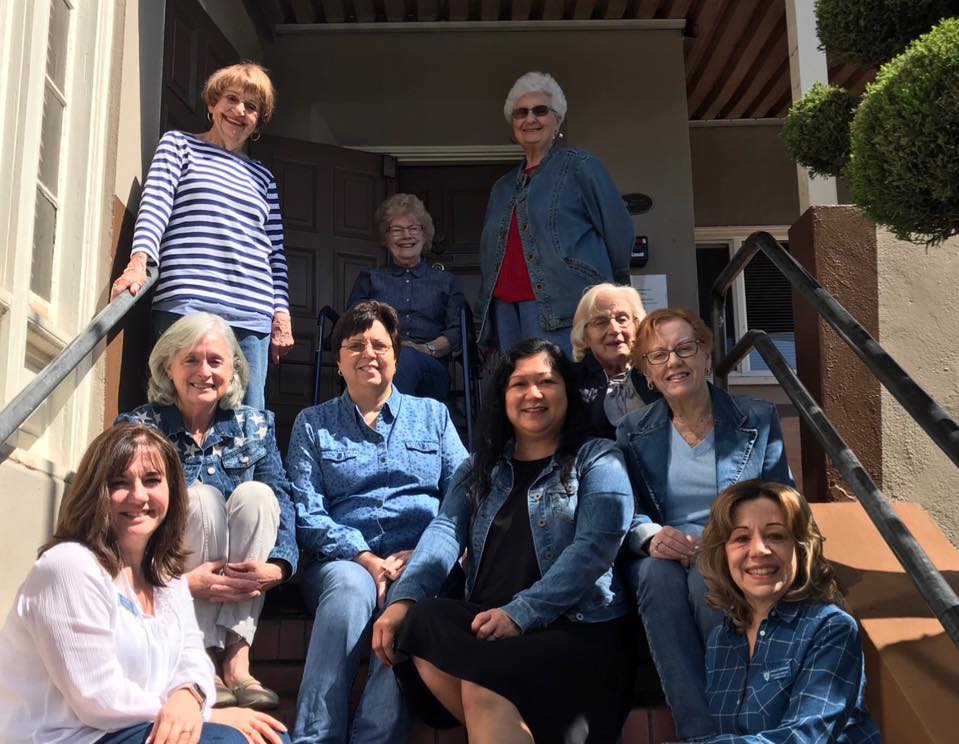 South San Francisco Women’s Club Board ask for community support – wear denim on Wed April 25th in support of NO EXCUSE FOR RAPE!

Below is more information on this effort from the Demin Day website. We encourage you to read this – and to wear denim on Wednesday.

‘For the past 19 years, Peace Over Violence has run its Denim Day campaign on a Wednesday in April in honor of Sexual Violence Awareness Month. The campaign was originally triggered by a ruling by the Italian Supreme Court where a rape conviction was overturned because the justices felt that since the victim was wearing tight jeans she must have helped her rapist remove her jeans, thereby implying consent. The following day, the women in the Italian Parliament came to work wearing jeans in solidarity with the victim. Peace Over Violence developed the Denim Day campaign in response to this case and the activism surrounding it. Since then, wearing jeans on Denim Day has become a symbol of protest against erroneous and destructive attitudes about sexual assault. In this rape prevention education campaign we ask community members, elected officials, businesses and students to make a social statement with their fashion by wearing jeans on this day as a visible means of protest against the misconceptions that surround sexual assault. This year’s Denim Day is April 25, 2018.

In Italy in the 1990’s – An 18-year old girl is picked up by her married 45-year old driving instructor for her very first lesson. He takes her to an isolated road, pulls her out of the car, wrestles her out of one leg of her jeans and forcefully rapes her. Threatened with death if she tells anyone, he makes her drive the car home. Later that night she tells her parents, and they help and support her to press charges. The perpetrator is arrested and prosecuted. He is convicted of rape and sentenced to jail.

He appeals the sentence. The case makes it all the way to the Italian Supreme Court. Within a matter of days the case against the driving instructor is overturned, dismissed, and the perpetrator released. In a statement by the Chief Judge, he argued, “because the victim wore very, very tight jeans, she had to help him remove them, and by removing the jeans it was no longer rape but consensual sex.”

Enraged by the verdict, within a matter of hours the women in the Italian Parliament launched into immediate action and protested by wearing jeans to work. This call to action motivated and emboldened the California Senate and Assembly to do the same, which in turn spread to Patricia Giggans, Executive Director of Peace Over Violence, and Denim Day in LA was born. The first Denim Day in LA was in April 1999, and has continued every year since.’