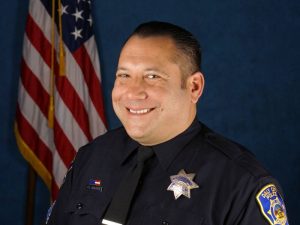 Passed away peacefully in his sleep, July 16, 2018. Preceded in death by his father Erwin, Alex is survived by his wife Nancy, son Adrian, mother Lidia and sister Veronika. Alex will be missed and cherished by other family members who span the globe.

Alex loved many things in life, and his family meant everything to him. He called Nancy his soulmate. Alex loved having and making friends. Alex could make anyone feel loved through his humor and antics. He enjoyed nothing more than having a group of people over for a BBQ, sit by his beloved pond, light his firepit, and tell stories while watching the sun set in what he called God’s county. Alex claimed that no matter where he went in life, his heart would always be in San Bruno. Godspeed #77, we’ll carry on for you!