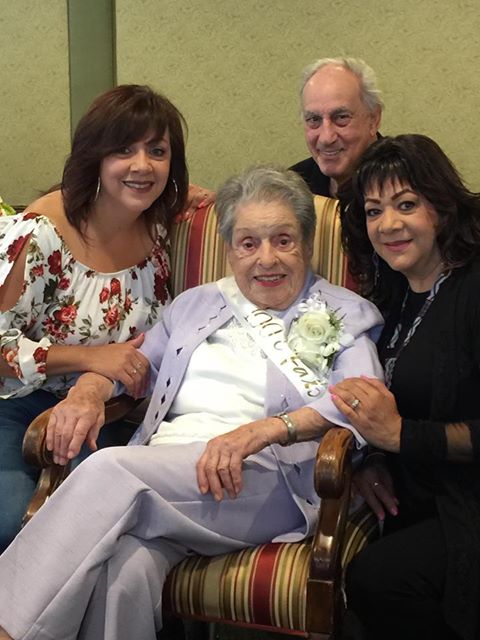 Immigrating from Portugal, Antonio and Maria Martin made their home in South San Francisco over 100 years ago, where they raised their three children Evelyn, Joe, and Al. “I was born in South San Francisco” Evelyn said in an interview with hair dresser Betty (Valencia) Reyes. “On Commercial Avenue where I still live today.” That home happened to be across the street from the Valencia family which included Javier, Anita and Betty who have remained good friends with Evelyn. As the owners of Hairline in Sunshine Gardens, sisters Anita and Betty look forward to Evelyn’s weekly visit. “She comes to Hairline every week to get her hair done and to visit with the friends she has made here.” Betty tells us. “She knows all the local history.”

“I went to schools in Old South City and I played basketball for all four years in High School, I was a Center.” Evelyn said. “When they came from Portugal our family was too poor and I knew I had to attend College.” Evelyn then attended San Mateo Junior College before going to San Francisco State.

“I worked 47 years at Marine Magnesium Plant which later became Merck and Company” said Evelyn as she reminisced about one of the first pharmaceutical companies in South San Francisco that had been located at 500 East Grand Avenue. “I worked for the top man- the Manager, and the Engineer and for the Purchasing Agent, and I worked Saturdays for 19 years because they never got me help. I did it all.”

Her brother Joe worked for PGE and for the government and brother Albert was a contractor. “My brother Albert built 15 houses in South City and not one of them have been effected by any earthquakes.”

When asked if she ever married, Evelyn said “No, not married but I did get engaged and I did get a gold ring. He died in the war” she said as she threw her hands up in a shrug as if to say ‘that is life’.

Evelyn’s sharp wit and story telling ability makes her the perfect docent at the South San Francisco Historical Museum on Chestnut (80 Chestnut Avenue) where she can still be found today – museum hours Tues and Thurs 2-4pm or call for special appointments at 650/829.3825. 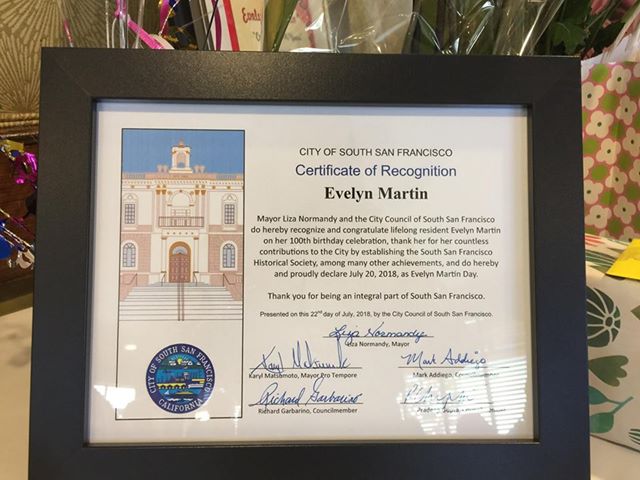 Knowing how to celebrate big, Evelyn’s party on Friday continued onto Sunday for a big birthday bash that included family and friends at the Basque Cultural Center where she was honored with a Certificate of Recognition by the City of South San Francisco. 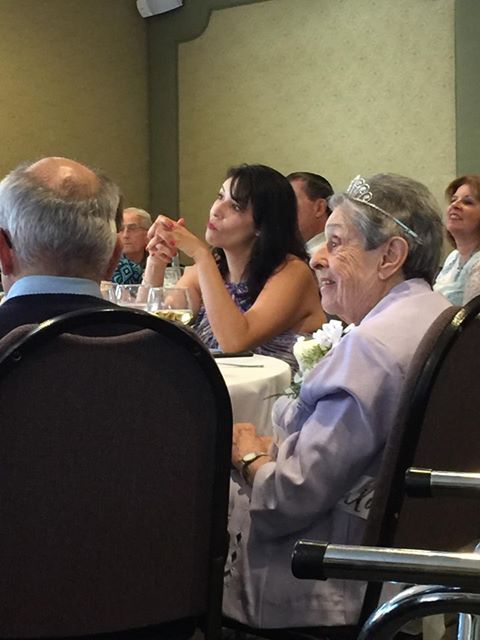 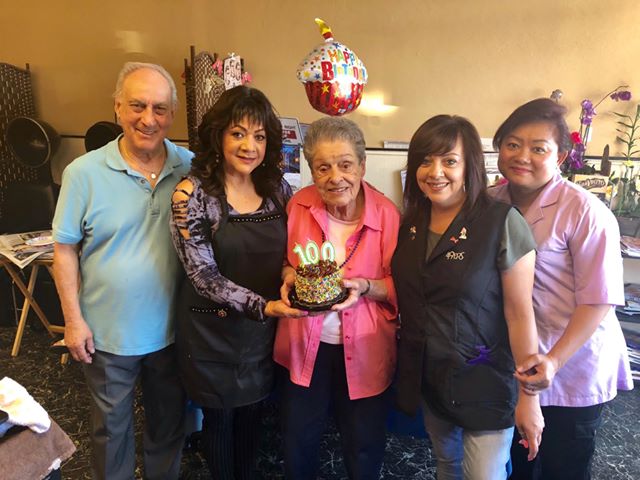 Betty and Anita were raised across the street from Evelyn and remain friends as well as her hair dressers. Photo credit: Betty Reyes 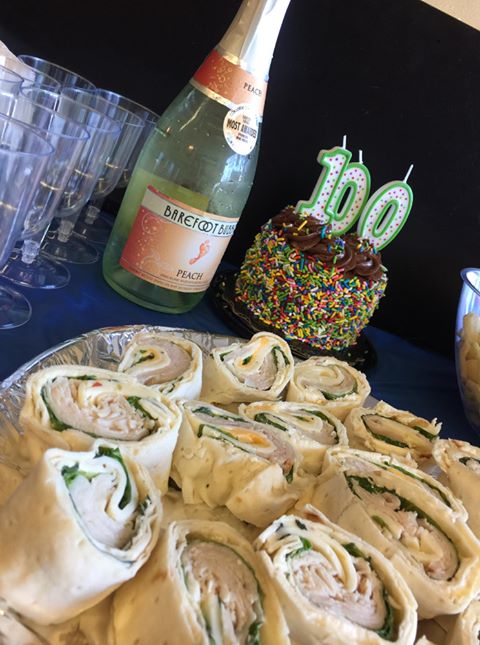 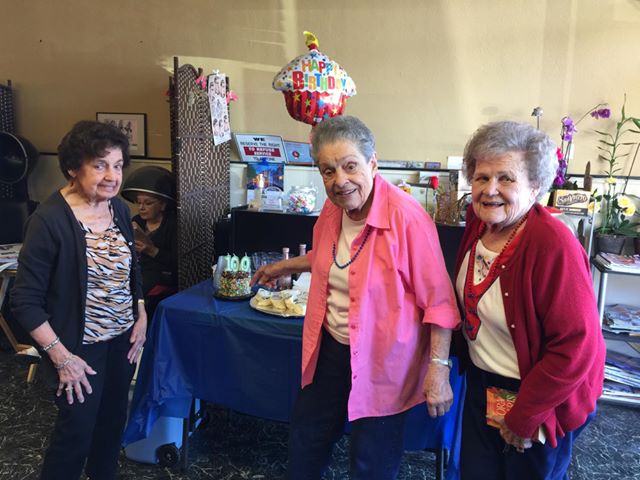 Thank you to Betty Reyes for providing background information to us so we could share this great milestone with our larger community as we join in wishing Evelyn Martin a very happy birthday. To view Betty’s interview with Evelyn in full CLICK HERE

To view the video from Evelyn’s 99th birthday celebration at Hairline with Betty, Anita and Ike CLICK HERE