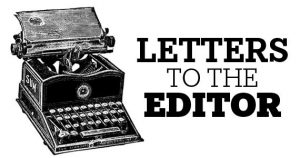 I am sharing this to let people know that there is a movement against this tax and rest of fees on the ballot in November.

There is support to stop legislating by throwing money at issues that aren’t solved because similar approaches haven’t worked, apparently. Measure A brought half cent sales tax to San Mateo Co.

Measure W imposed half cent sales tax for SSF only; both are measures to fix ‘potholes’ in So San Francisco. A city of SSF’s size is well funded to maintain the city streets already. A transportation tax hurts working families and millennials. 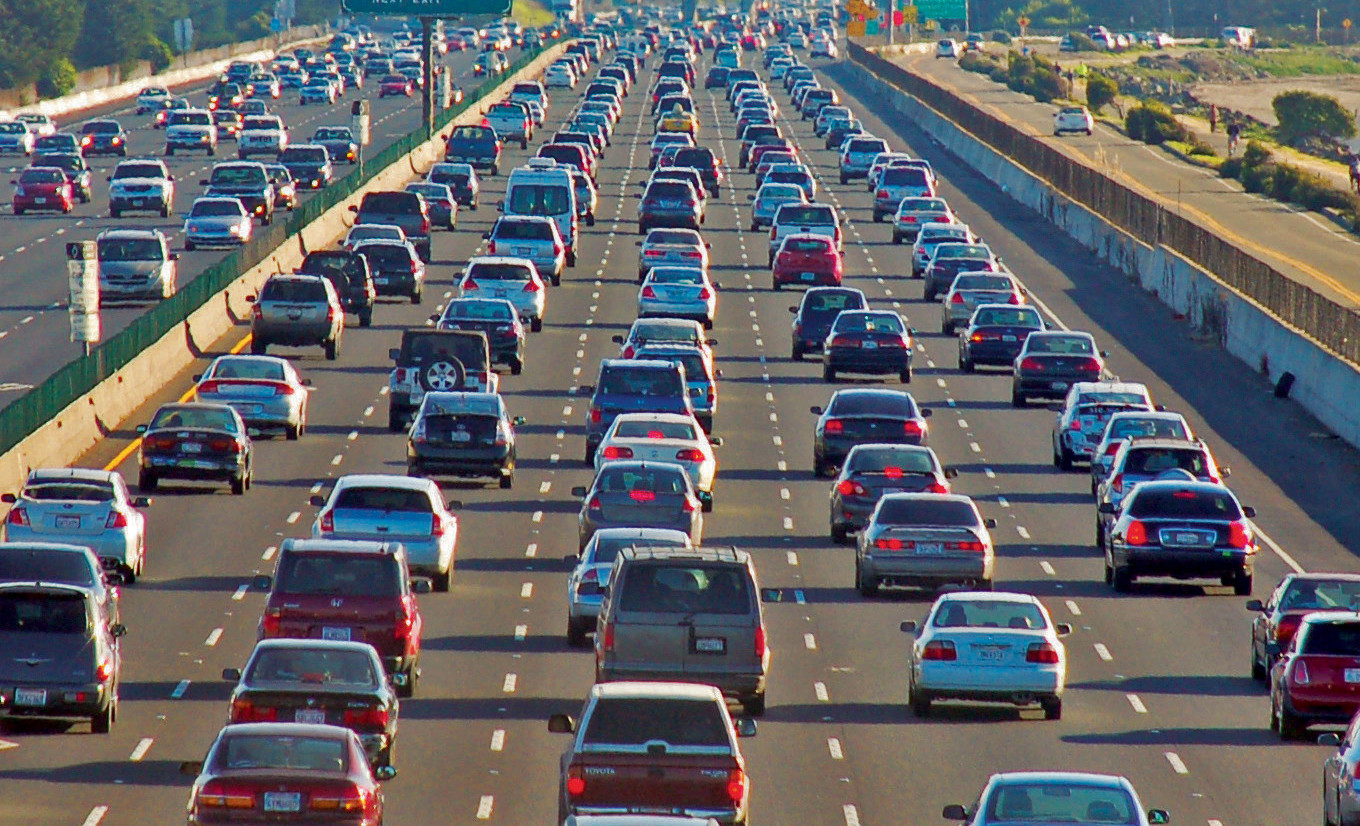 Can we do better? 101 and 92 are gridlocked. SamTrans had deteriorated into a disarray that no one can depend on. Caltrans continues to chug along with no committed cash. Commute times continue to increase. Yet Supervisors will tell you bald-faced that past taxes like the 2004 measure A were a success. Piecemeal construction, pathetic planning and a lack of long-range vision are outside their scope of understanding. This measure is more of the same- Vote NO.

If you care about stopping the waste of you tax dollars vote no. If you demand a dependable door to door transit system vote no. The measure claims it will relieve congestion- do you trust them? Look at the project list- it’s more of the same attempts to patch a dysfunctional system. With an unfair sales tax. We need to send the Supervisors a message- the time for a road project here, a rail extension there and tax increases wherever they can be found is over. Vote No in November. Vote no in October. Vote no whenever voting opens.

It’s time to send a message. Our billions of dollars should build a systemwide functional system. The worsening congestion over the last 40 years has affected our quality of life. The shortage of viable public transit options in San Mateo cannot continue. Money doesn’t grow on trees. The politician cannot repeat the same mistakes ad infinitum. We can do better, vote no on Measure XX. http://www.nosamtranstax.org