Editors Note: On September 4th this press release was made available and ESC is just now sharing it. We apologize for the delay and share in words of gratitude for the heroic efforts of Tagal and Gonzalez. 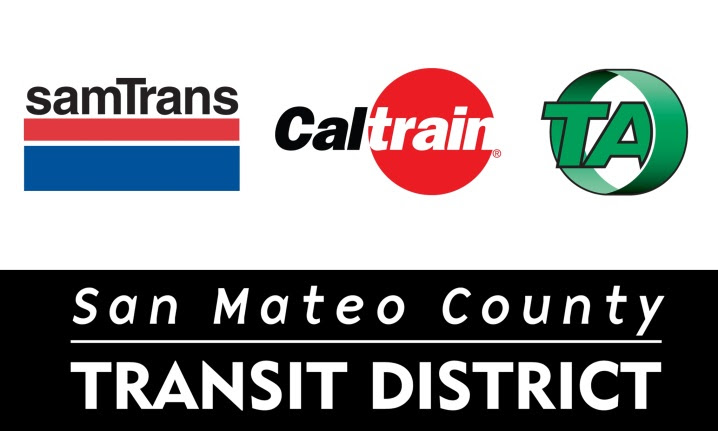 This week, the Boards of Directors for both SamTrans and Caltrain will be recognizing some of their respective employees for acts of heroism above and beyond the call of duty.

On July 31, two RediCoast vehicle operators, Hector Tagal and Jaime Gonzalez, came upon the scene of a car accident on La Honda Road in La Honda. A car was overturned with the driver unconscious inside the vehicle. The two operators had RediCoast dispatch call 911 and proceeded to get the driver free of the vehicle by the time paramedics arrived. A 911 dispatch officer called the RediCoast office to thank them for saving the man’s life. Tagal and Gonzalez will be honored at the SamTrans Board Meeting on Wednesday, September 5.

Deputy Pedro Miqueo responded to a domestic violence call at the Belmont Caltrain Station on May 31, in which an assailant was holding his girlfriend over the train tracks with a train incoming in front of her four year old son. Deputy Miqueo arrested the assailant, and treated the woman and child with care and compassion, connecting them with crisis counselors at Community Overcoming Relationship Abuse (CORA), driving her to the child’s school when she was unable to do so herself and staying in contact with her after the incident to provide further support. CORA will be honoring Deputy Miqueo with an award at the Joint Powers Board meeting on Thursday, September 6.

“Our District is lucky to have a dedicated group of employees and dedicated law enforcement professionals that take their work very seriously,” said Jim Hartnett, General Manager and CEO of the San Mateo County Transit District. “It is of no surprise to me that, when dangerous situations come up, that they rise to the occasion and do what they can to keep the public safe.”