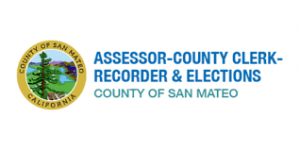 On October 11, 2018, the Secretary of State’s Office notified all Registrar of Voters that the DMV’s Motor Voter Program was suspended due to recurring technical issues, including incorrect registration data and improper registrations.

The DMV’s Motor Voter Program (Automatic Voter Registration) allows eligible citizens completing a Driver’s License Application, Identification Card, or change of address to be automatically registered to vote or have their registration updated. Applicants can choose to “Opt Out” of the program upon request.

In September 2018, it was found that approximately 23,000 voter registrations statewide contained errors by the DMV, such as assigning voters to a political preference they did not select. Approximately, 1,600 people were registered to vote despite choosing to “Opt out.” This affected 542 San Mateo County residents who were sent notifications by the DMV. Voters who were unintentionally registered to vote as a result of this error had their registrations canceled.

The Secretary of State will resume accepting DMV voter registration information upon successful completion of DMV’s review and verification process, and a third party “end-to-end review” of the program.

UDPATE: you can still register to vote online CLICK HERE 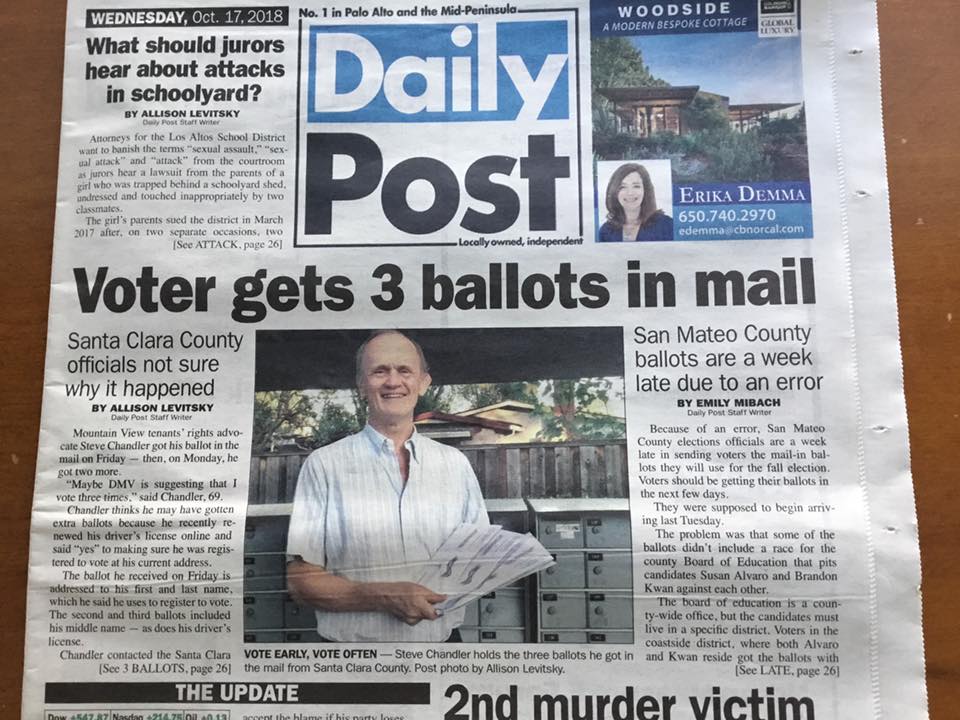