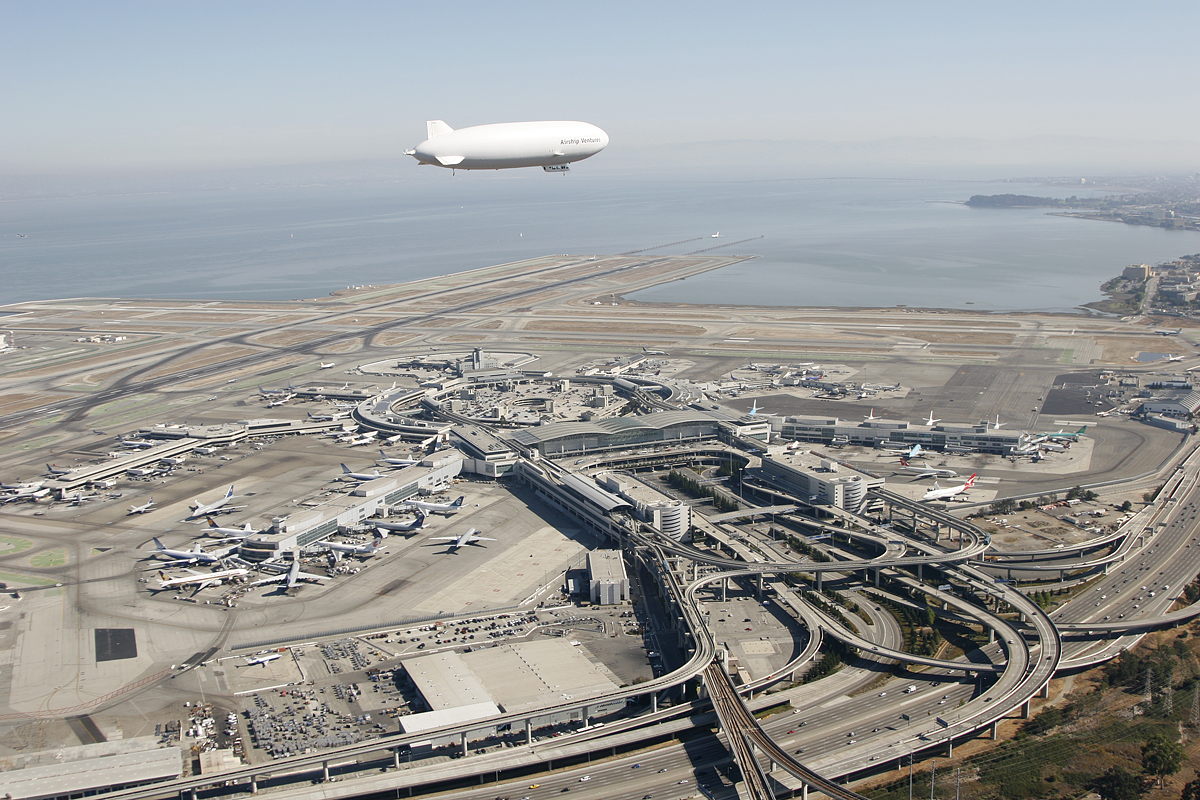 SAN FRANCISCO – March 19, 2019 – San Francisco International Airport (SFO) announced plans to close Runway 28L for 20 days in September to construct a new base layer below the runway surface. The closure will begin on Saturday, September 7, 2019, and is expected to reopen on Friday, September 27, 2019. Airport officials advise travelers arriving or departing SFO during this period to expect delays and cancellations, as the closure will reduce the Airport’s overall runway capacity.

SFO recommends that travelers opt for early morning flights before 9:00 a.m. PDT during this period, as delays are expected to begin after 9:00 a.m. PDT each day during the closure, and continue for the remainder of the day. Both domestic and international flights may be affected by this activity.

The closure is being conducted to construct a new base for Runway 28L, one of two runways used primarily for arriving flights, in the area where it intersects with Runway 1L and 1R, which are primarily used for departing flights. These two intersections are the most heavily-traveled section of the entire runway system at SFO, with more than 68% of all flights crossing these intersections in 2018.

SFO repaved the entire top layer of Runway 28L in spring 2017. During this project, core sampling and ground-penetrating radar indicated that the base layer was showing signs of fatigue cracking due to the large amount of aircraft activity in this area. This issue required additional investigation and engineering that could not be addressed at that time. SFO staff have evaluated multiple options and concluded that the best long-term solution is to excavate the section of Runway 28L at the intersection of Runway 1L and 1R to reconstruct the pavement structure, comprised of a cementitious aggregate base and a top asphalt surface.

With input from airlines at SFO, the project team selected the period of September 7-27, 2019 for the closure to avoid the busy summer and year-end holiday travel seasons. This timeframe was also chosen for the low probability of precipitation, as dry weather is necessary for asphalt paving.

On March 19, 2019, SFO will seek authorization from the San Francisco International Airport Commission to call for bids for the construction of this project. The Runway 28L Reconstruction is a federally-funded project, with an estimated construction cost of $17.2 million.