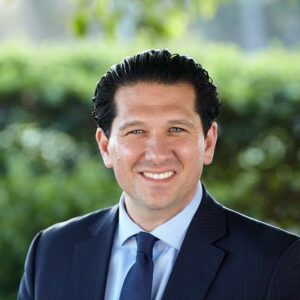 “SGM has committed to keeping these hospitals open and that’s incredible news for Seton’s employees and the tens of thousands of mostly vulnerable patients in San Mateo and San Francisco counties they care for each year,” Canepa said. “Now is the time for the public to make its case as to why Seton should remain a full-service hospital with emergency services and whether the term should be extended another five years as the National Union of Healthcare Workers has requested.”

Verity filed for bankruptcy Aug. 31. The hospitals were previously owned by the Daughters of Charity. Canepa formed a bi-county working group in 2018 with stakeholders from San Francisco and San Mateo counties with a sole effort to save the hospital. The court-approved bid has since been submitted to the state Attorney General’s office for approval.

In my humble opinion, the best way to save Seton is to move its facilities to locations along the El Camino Real corridor or other corridor that is well served by public transportation. I believe that Seton’s professionals and their patients are ill served at Seton’s current citadel, with its cramped waiting rooms, limited dining facilities, and precarious parking. Three new Seton settings, one for acute care, another for outpatient care, and a third for hearing aids, eyewear, and dentistry might best provide for the greatest number of clients at the least expense. With or without a move, I believe saving Seton ought to include an overhaul of its administration with the aim of helping patients quickly and easily access Seton’s services.