Sharon Ranals has been named the new South San Francisco Assistant City Manager and Chief Sustainability Officer. Sharon is no stranger to the City. She transfers to the City Manager’s office with nearly 40 years working at the City, most recently as the Parks and Recreation Director.

“Sharon’s collaborative management style and passion for public service has served our city well for decades in our Parks Department, and as Assistant City Manager she can now share those qualities across all of our departments within the City,” says South San Francisco City Manager Mike Futrell. “Sharon has built many community relationships during her years with the City, and has a strong commitment to public service.” 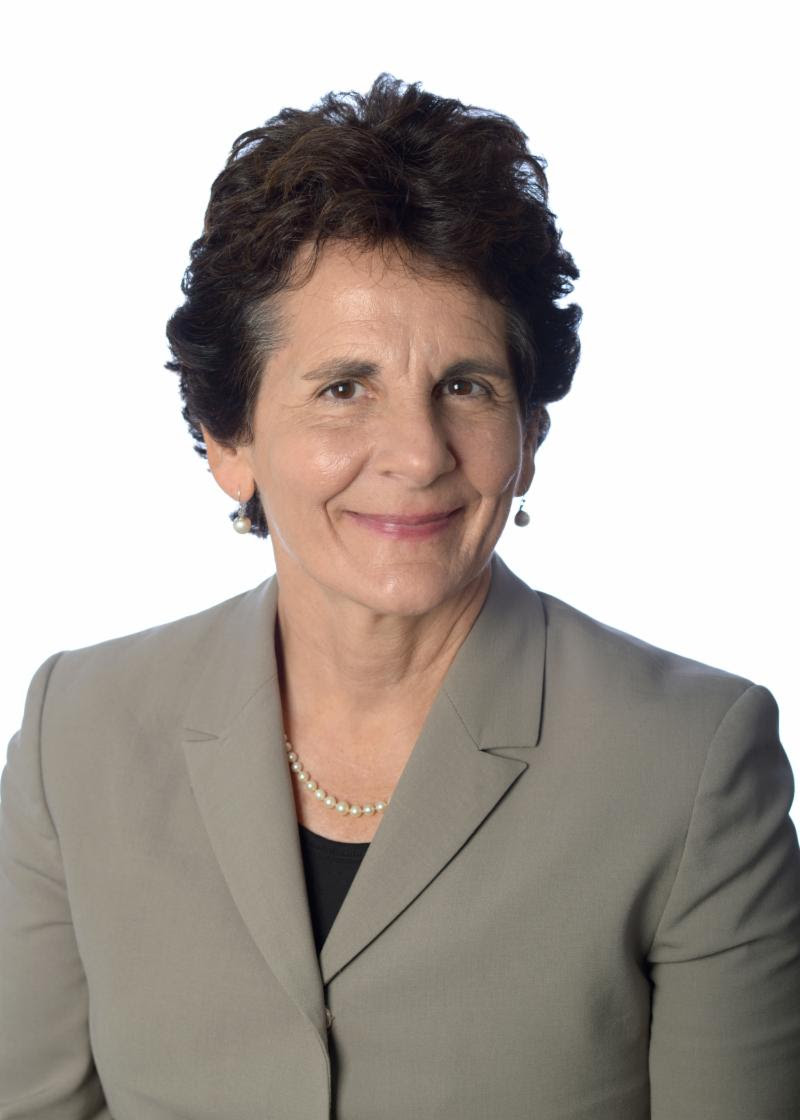 Throughout her career, Sharon has been instrumental in securing grant funding and implementing several significant projects and programs, including the construction of Centennial Way and the Joseph Fernekes Recreation Building at Orange Memorial Park. As Parks and Recreation Director, Sharon led an award winning team of over 400 full and part-time city staff, responsible for park maintenance and operation, recreation programs, services for seniors including operation of the Senior Center, pre-k and after-school programs at six school sites, and building maintenance for all city facilities
In her new role as Assistant City Manager, Sharon will continue her involvement in the planning of the new Community Civic Campus, implementing the Parks 11 ballfield and playground improvement program, the General Plan update, renovations at Oyster Point Marina, civic beautification and efforts to address graffiti and illegal dumping, and a host of other issues. Sharon will also continue to serve as Parks and Recreation Director, providing executive leadership to a team of high-performing managers in the Parks and Recreation department.
Sharon holds a bachelor’s degree from Reed College in Portland, Oregon and has a Master’s Degree in Public Administration from San Francisco State University. In 2017, she was recognized by the California Association of Parks and Recreation Commissioners and Board members as the state-wide Outstanding Professional of the Year.
“I look forward to expanding upon the high-functioning team which I have fostered in the Parks and Recreation Department, to the City Manager’s office”, said Ranals. “My goal is to enhance the quality of life for current South San Francisco residents, as well as serving new community members just moving to our City.”