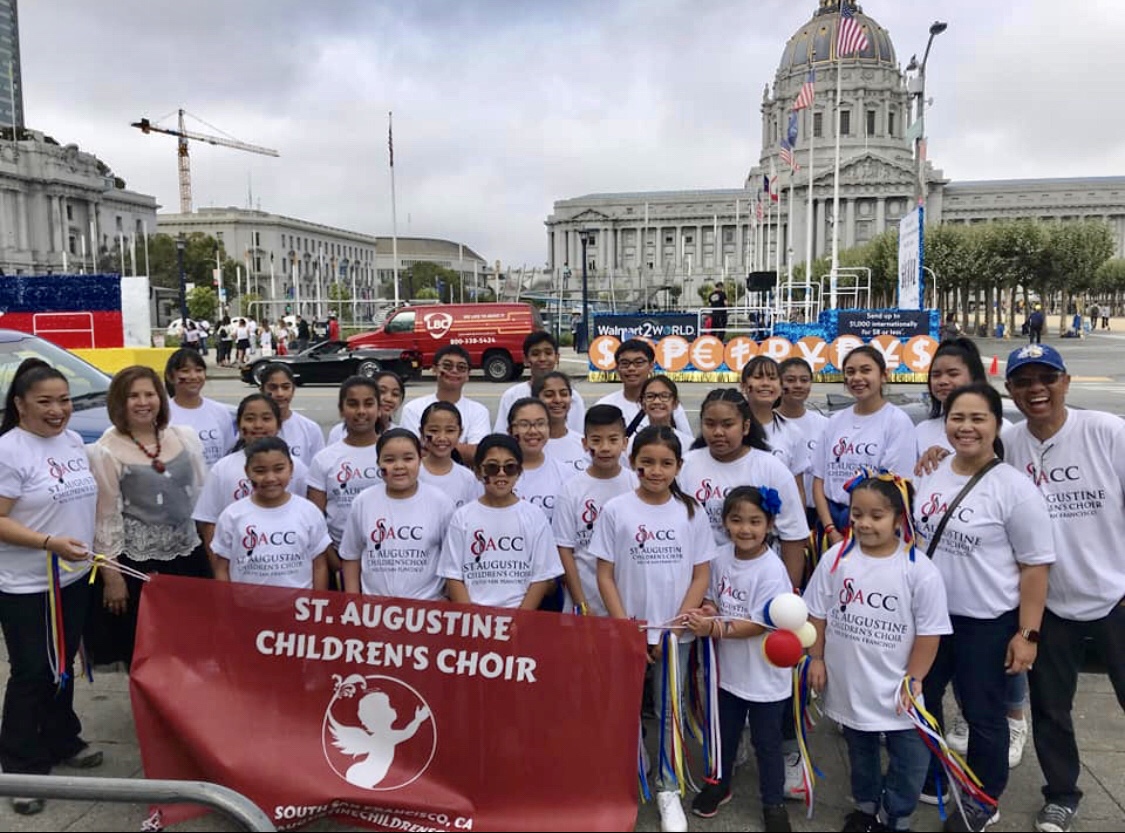 Once again the St Augustine Children’s Choir represented our city to 26th Pistahan Parade & Festival in San Francisco yesterday. It was attended by Councilwoman Flor Nicolas, Mark Nagales, other dignitaries and city officials. 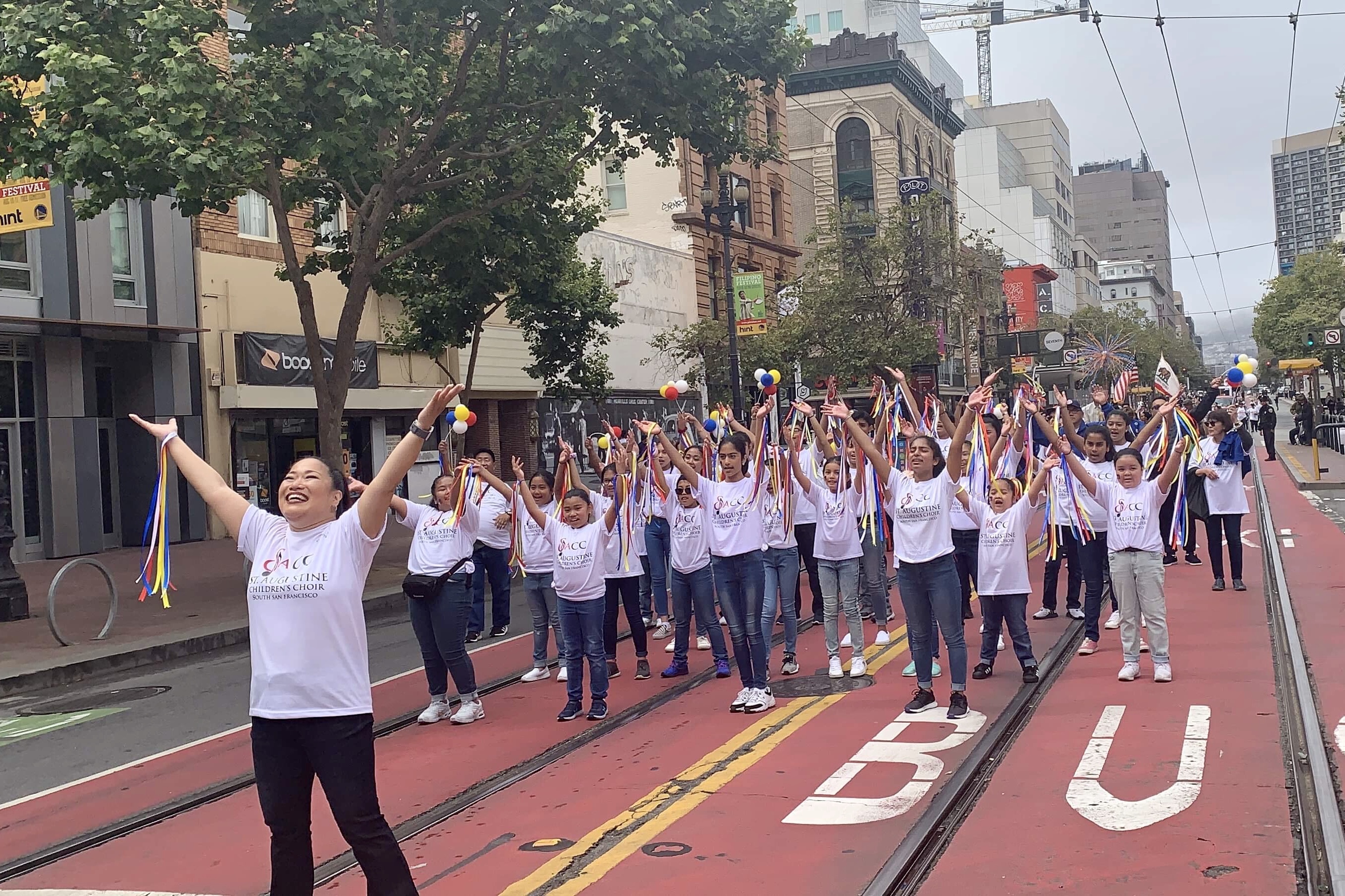 Pistahan is billed as the largest celebration of Filipino-Americans in the US. It is a two day event organized by Filipino American Arts Exposition believed to draw more than 80,000 people over the weekend. 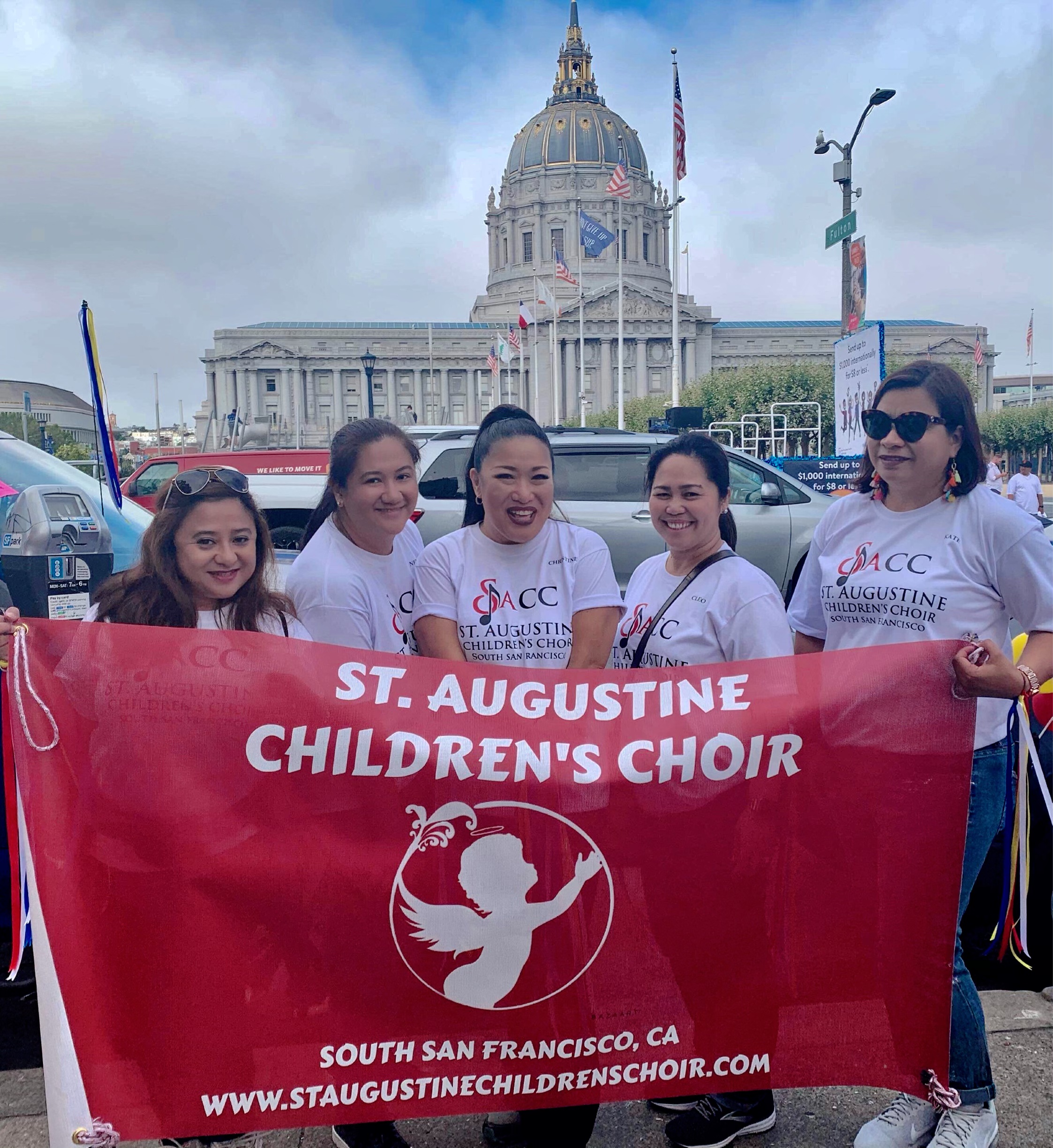 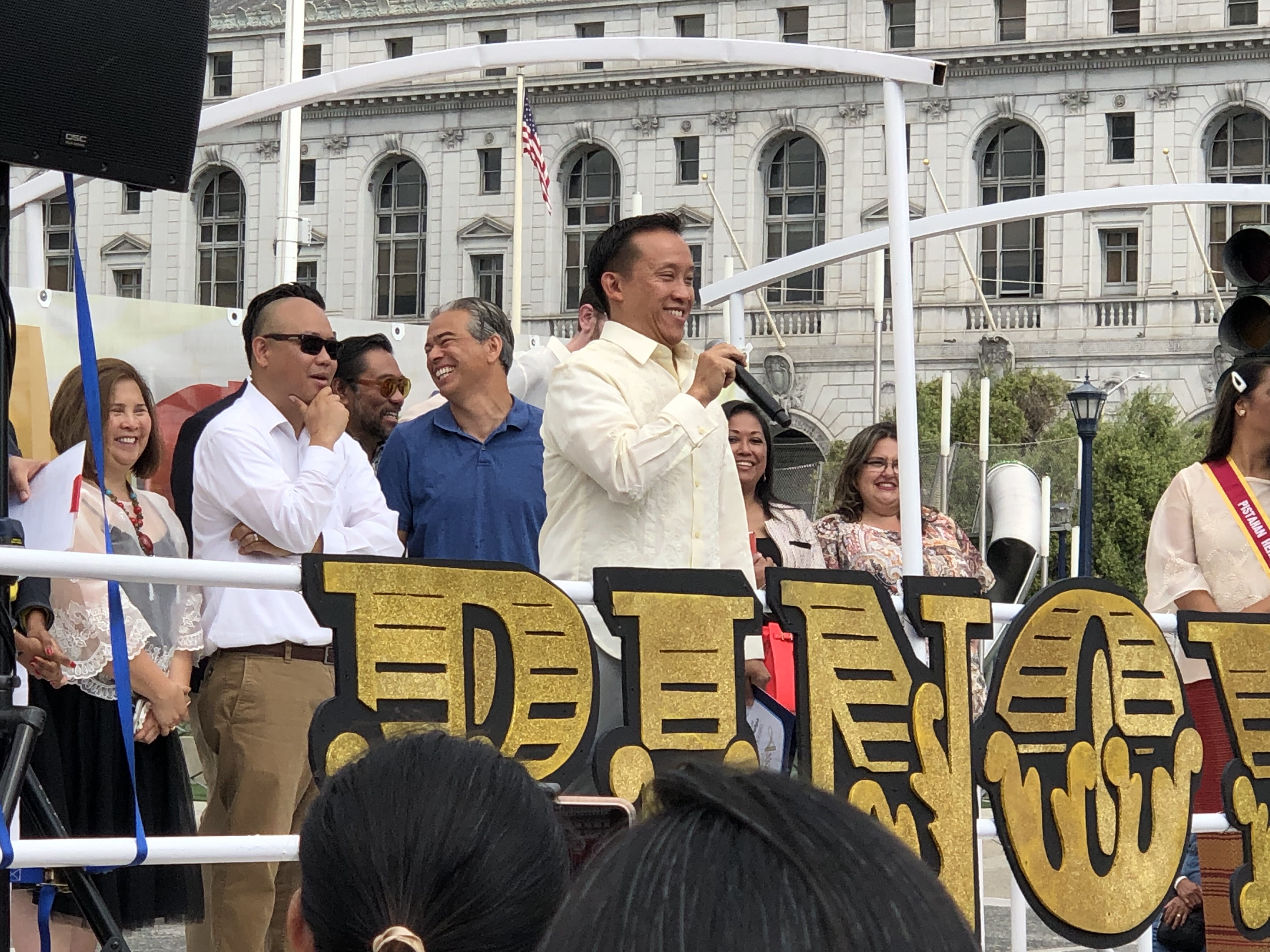