OAKLAND, Calif., Nov. 14, 2019 – Kaiser Permanente will honor the life and legacy of its Chairman and CEO Bernard J. Tyson during a public viewing in Oakland, followed by an invitation-only memorial service in San Francisco.

Local, state and national leaders have lauded Tyson as one of the nation’s most influential health care executives who cared passionately about the health and well-being of others. He fought tirelessly for greater access to affordable, high-quality health care for all and championed issues ranging from race relations to housing, from food insecurity to gun violence.

His career with Kaiser Permanente spanned more than 30 years. He was named CEO of Kaiser Permanente in 2013 and chairman of the Board of Directors in 2014. Over the course of his career, he successfully managed nearly every major part of the organization’s health plan and hospital system, serving in roles from hospital administrator and division president to chief operating officer. 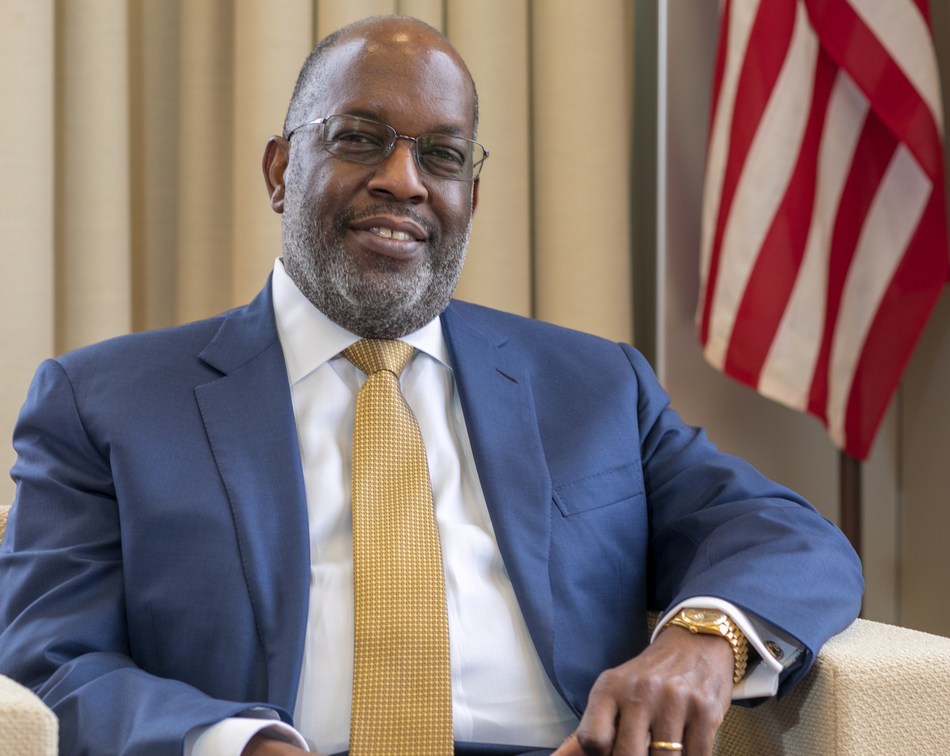 Since 2013, Bernard J Tyson led Oakland-based Kaiser, and in 2014 was named Chairman. The Oakland branch includes 23 million members and $82.8 billion in revenue

Tyson, 60, passed away unexpectedly in his sleep on Nov. 10th.

The public is invited to pay their respects as Tyson lies in repose in the Oakland Rotunda: