While Everything South City does our best to share important happenings with everyone, we must remember our mission is to share ‘local hook ups by local folks’, so often we might miss some pretty important issues, such as zoning changes. Thanks to long time South City resident ES for sharing this information with us. While we are aware the Council made sweeping changes to our zoning ordinances in 2011, it’s been difficult to nail it all down. At a recent City held neighborhood meeting, one long time councilman mumbled ‘Oh that was Sacramento’ as he scurried away from the question ‘What year did the Council change the height and density in our residential neighborhoods, was it 2011?’ And for the record, no, in 2011, that was not a dictate from Sacramento.

But changes came while most of the South City residents were sleeping, albeit, there were some wokem who complained loudly, which fell on deaf ears, and to which we are all now paying the price of high rises beginning to tower in, and around, what has been our ‘bedroom suburb’ community. Without a vote, or a say, we are now being considered ‘Urban’ which the National Geographic describes ‘Urban life frequently includes dealing with the results of large numbers of people living close together. … The lifestyle of people living in an urban area is frequently stereotyped as being more hectic or at a faster pace than that of residents living in a less populated center or in a rural setting.‘

So, below check out the documents sent to us, and it will give a better understanding how we got to where we are today: 800 unit multi-family dwellings up against established single family neighborhoods. At the very least, ES sharing of this information may help us all understand the ‘playbook’ by which our Council is making decisions. 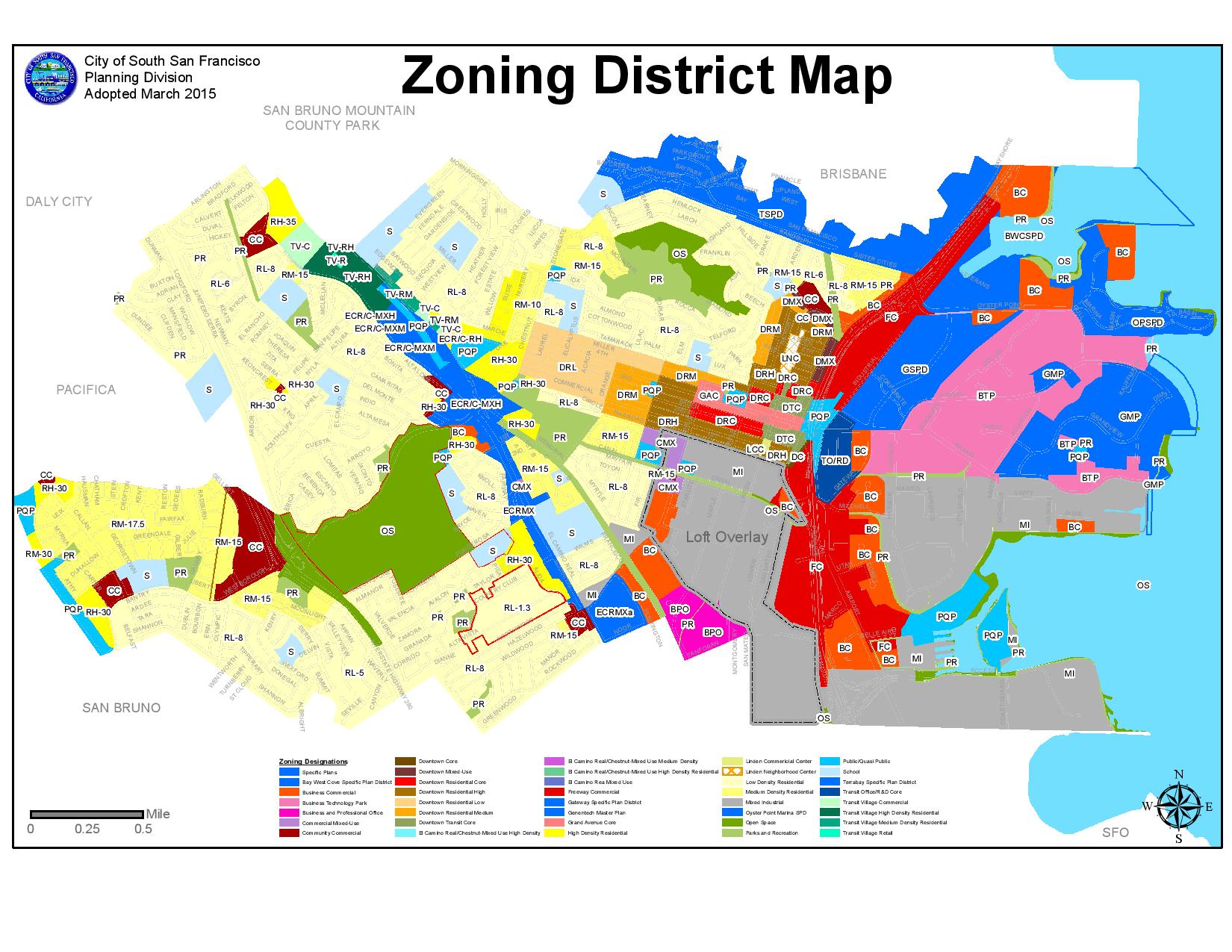 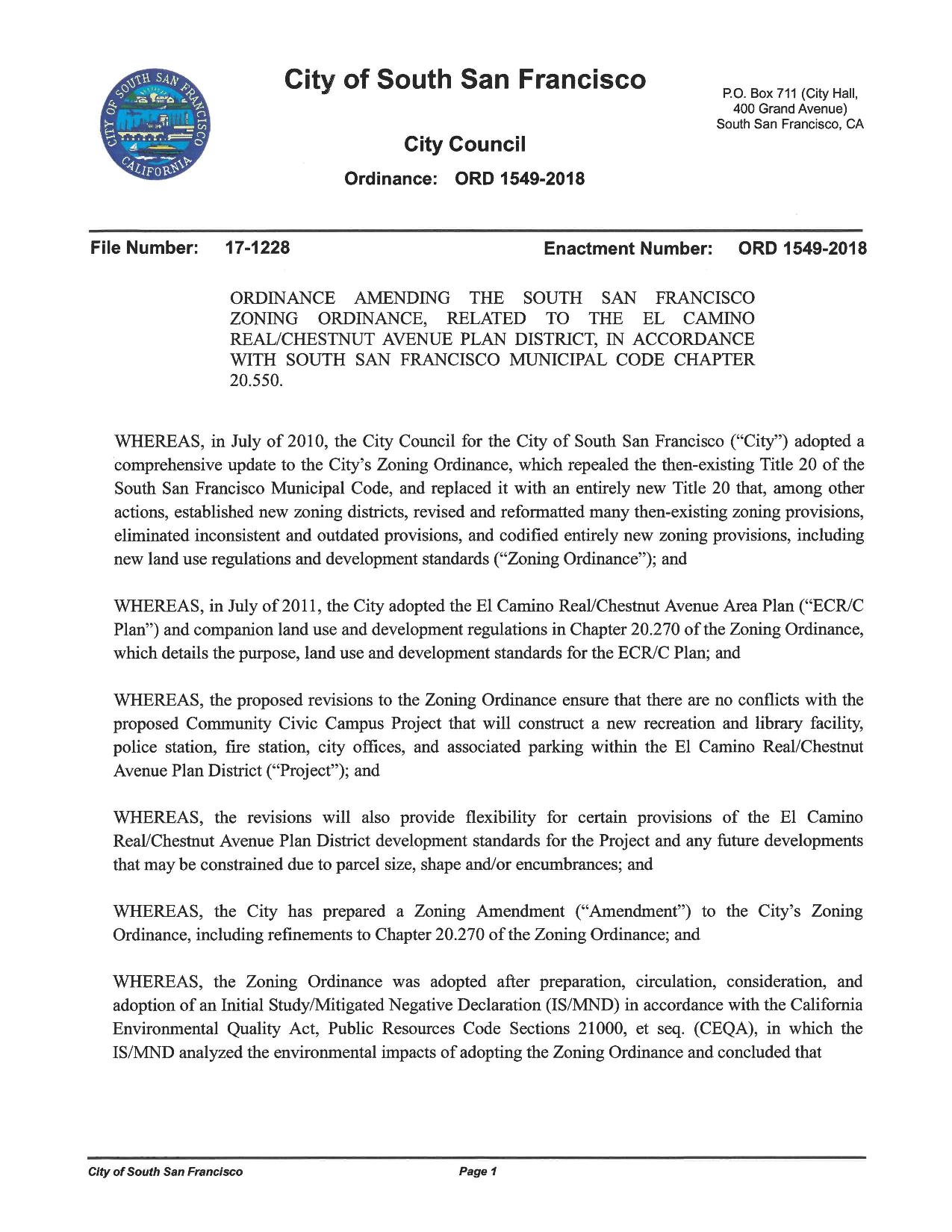 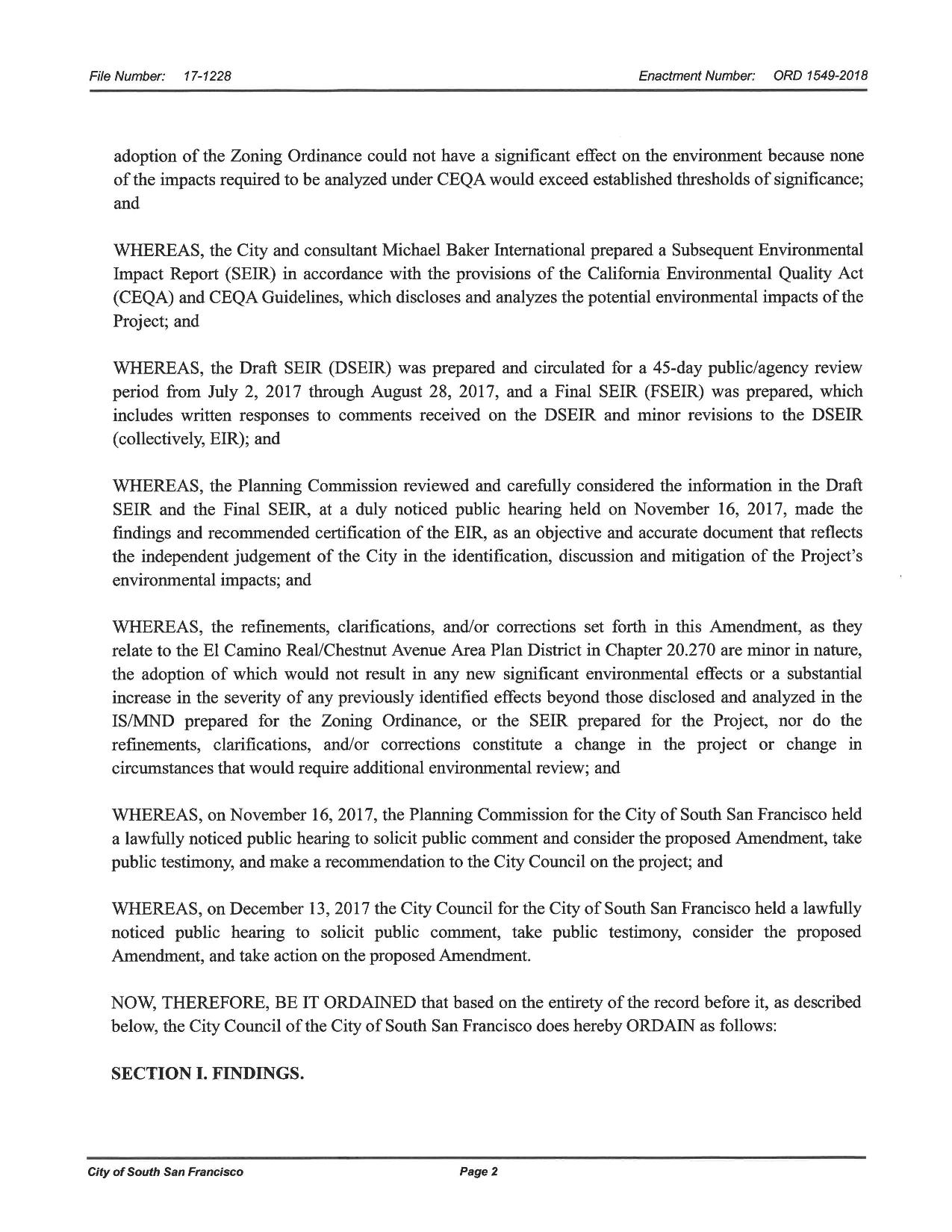 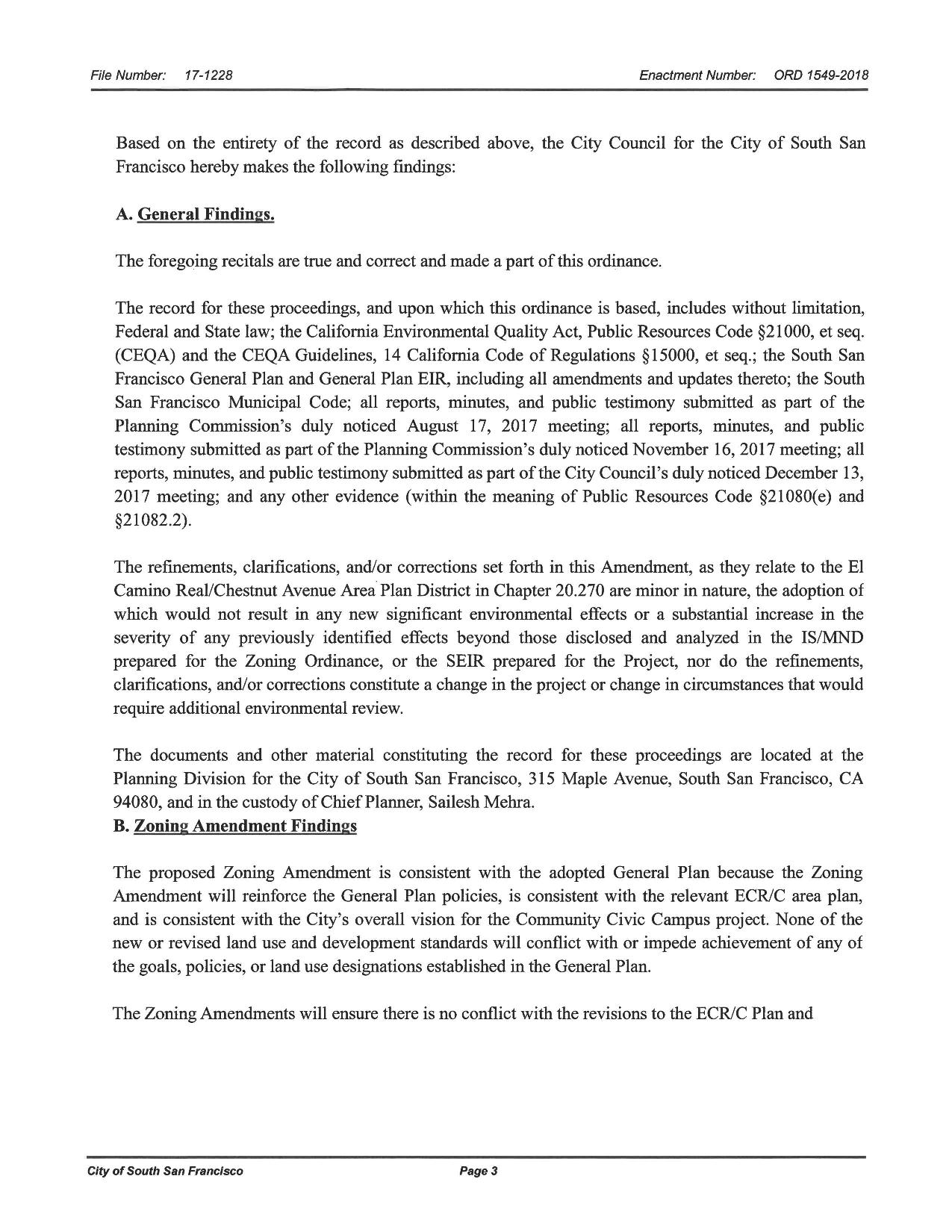 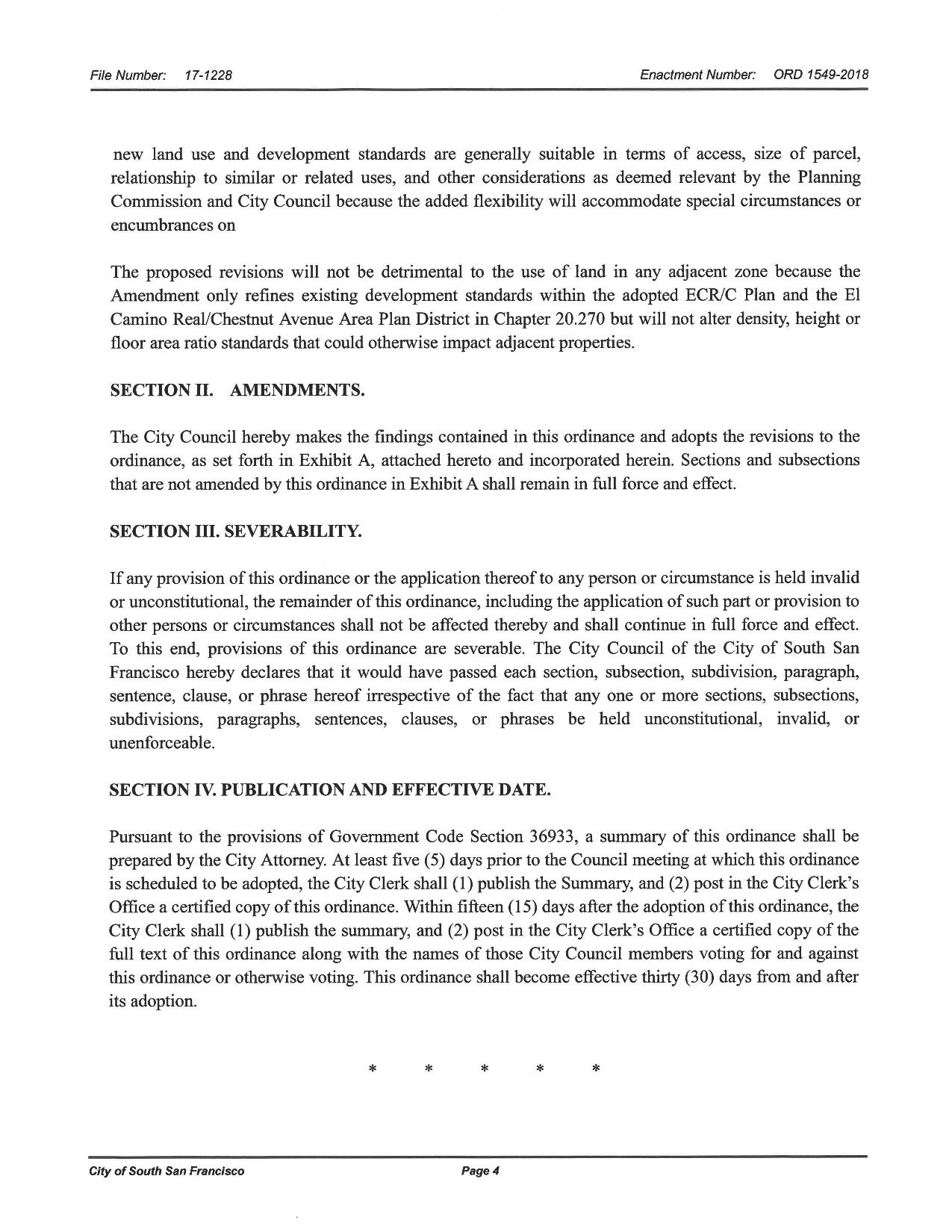 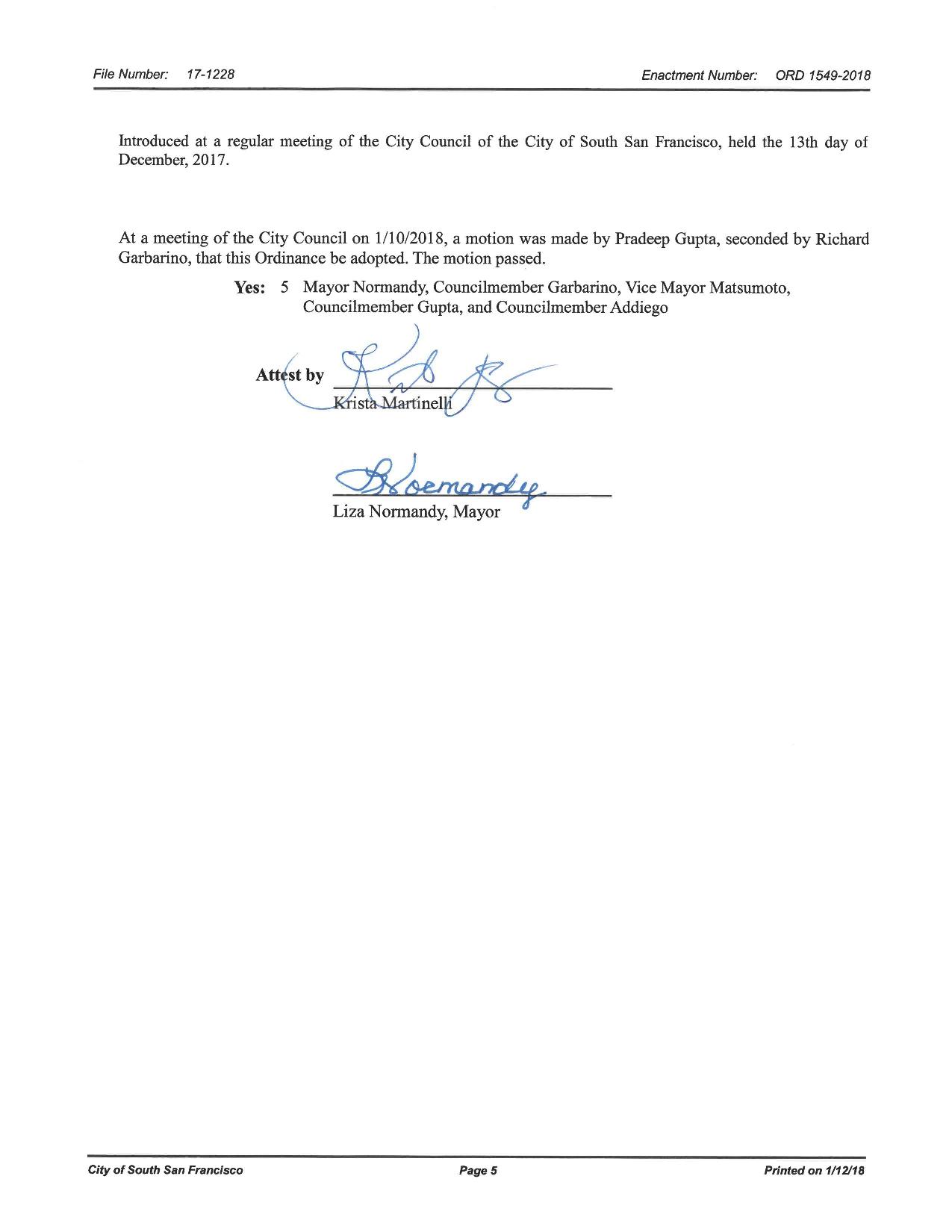 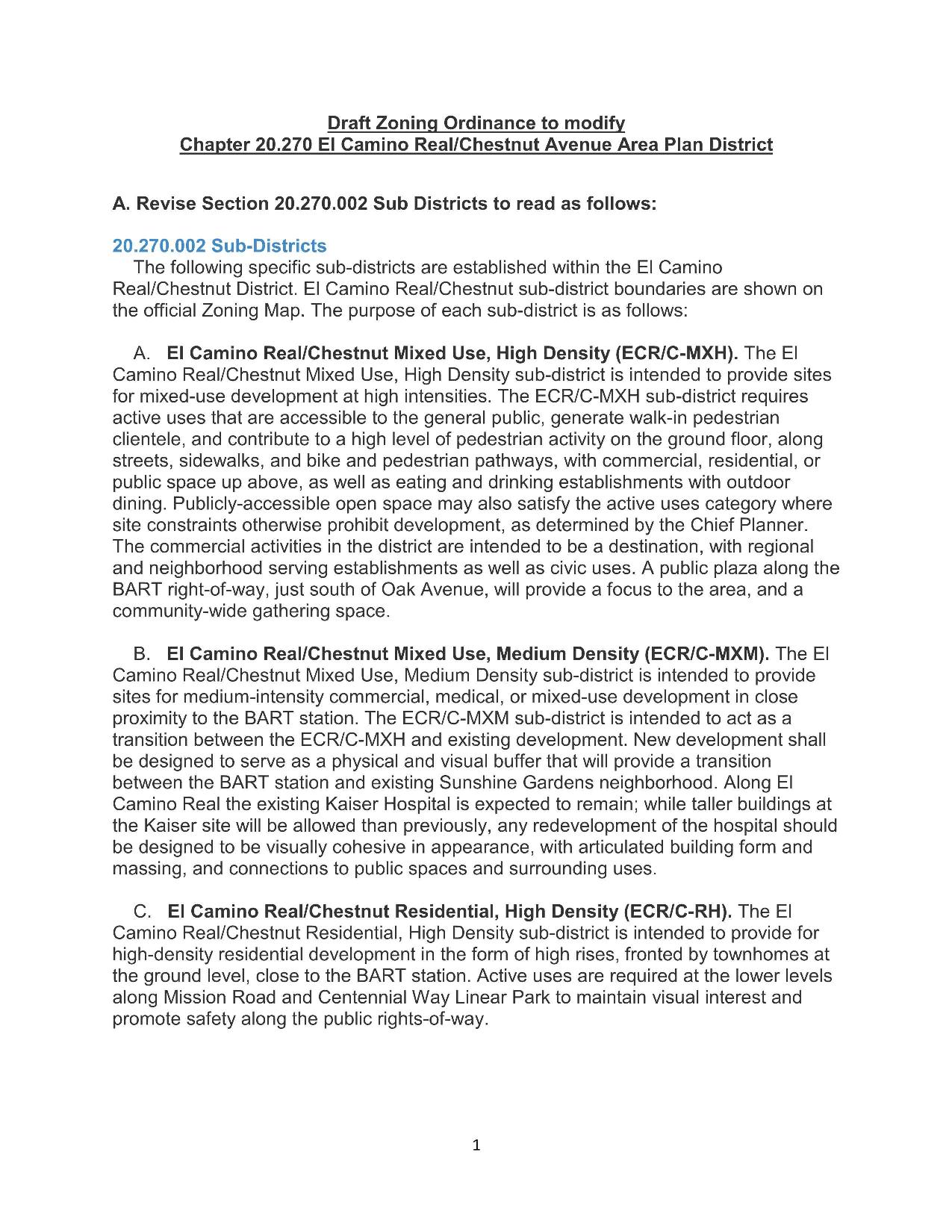 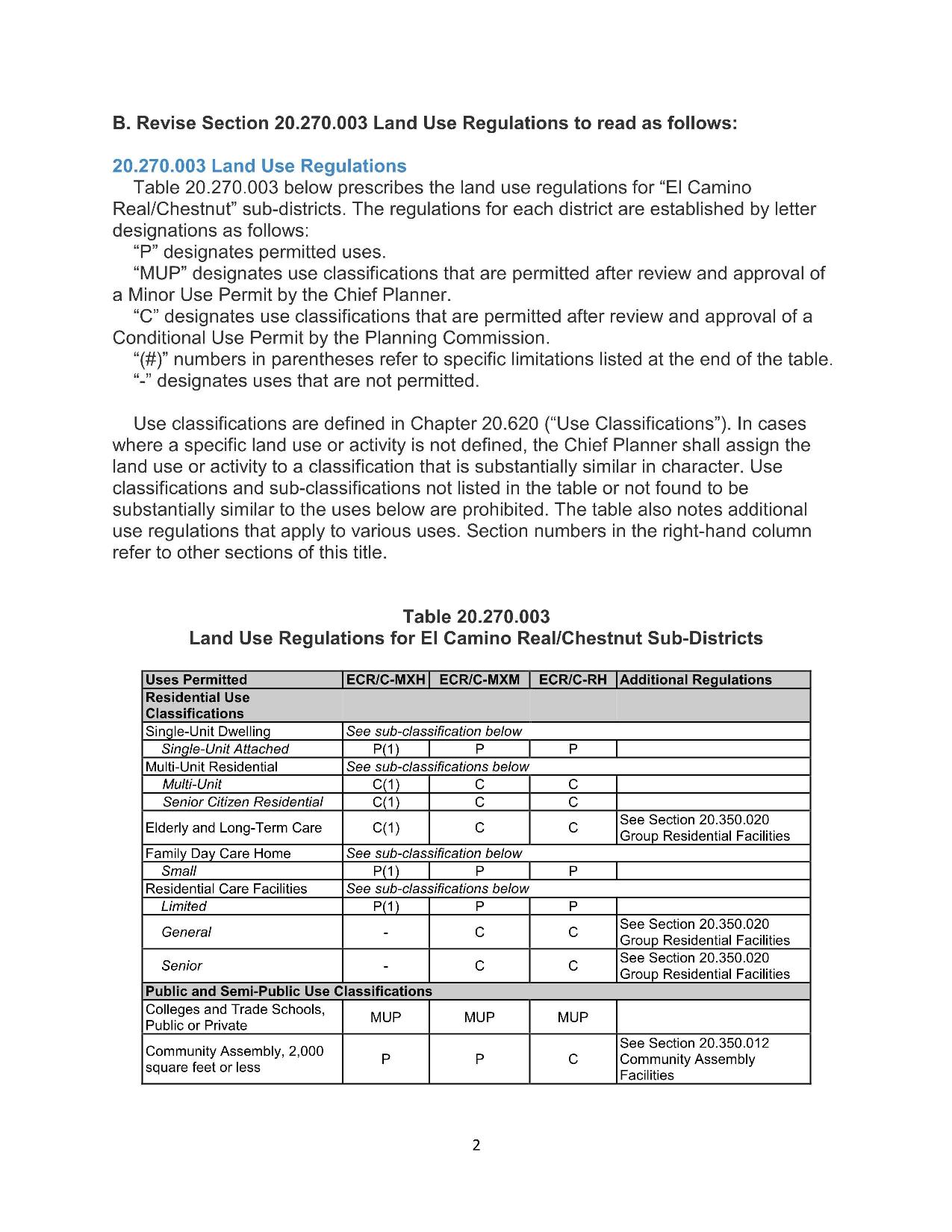 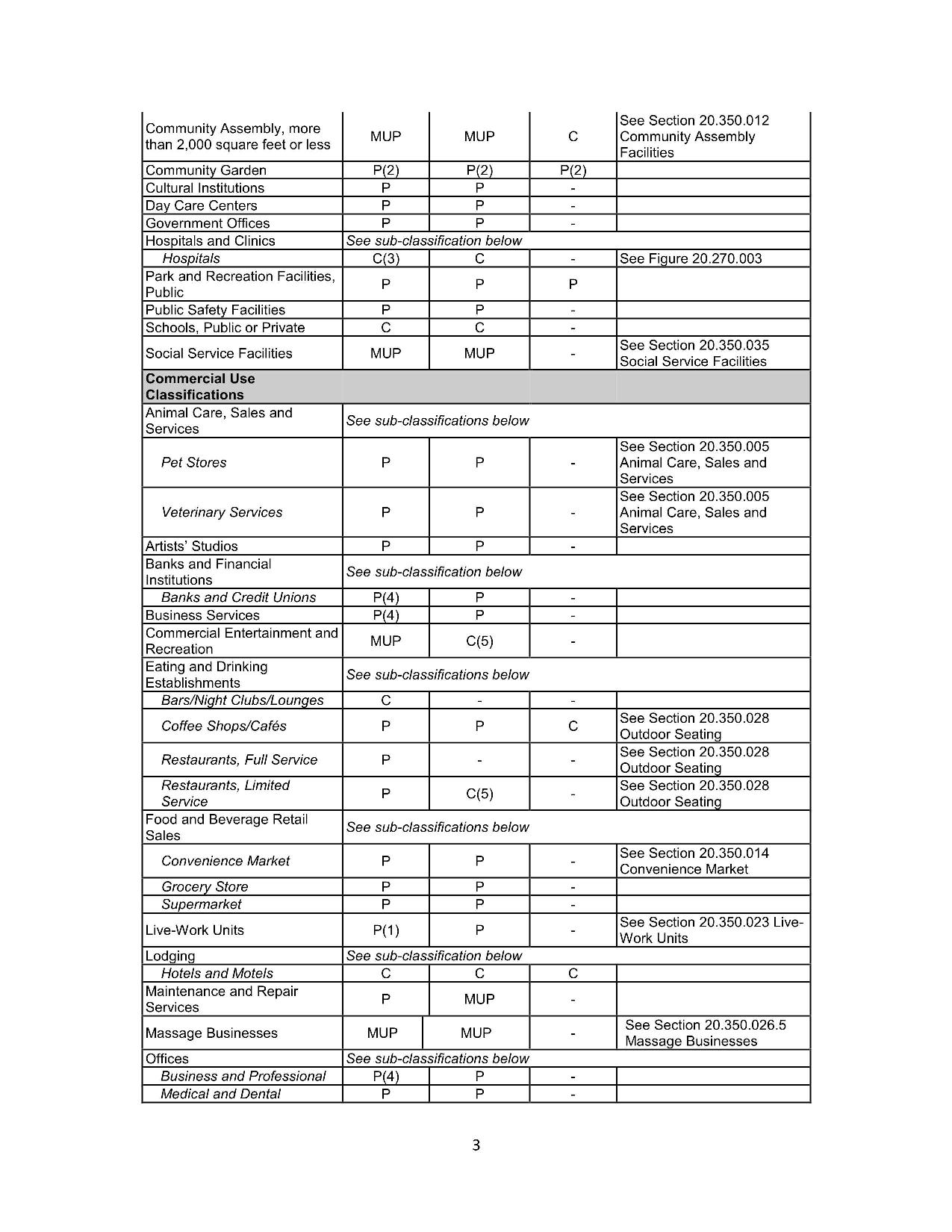 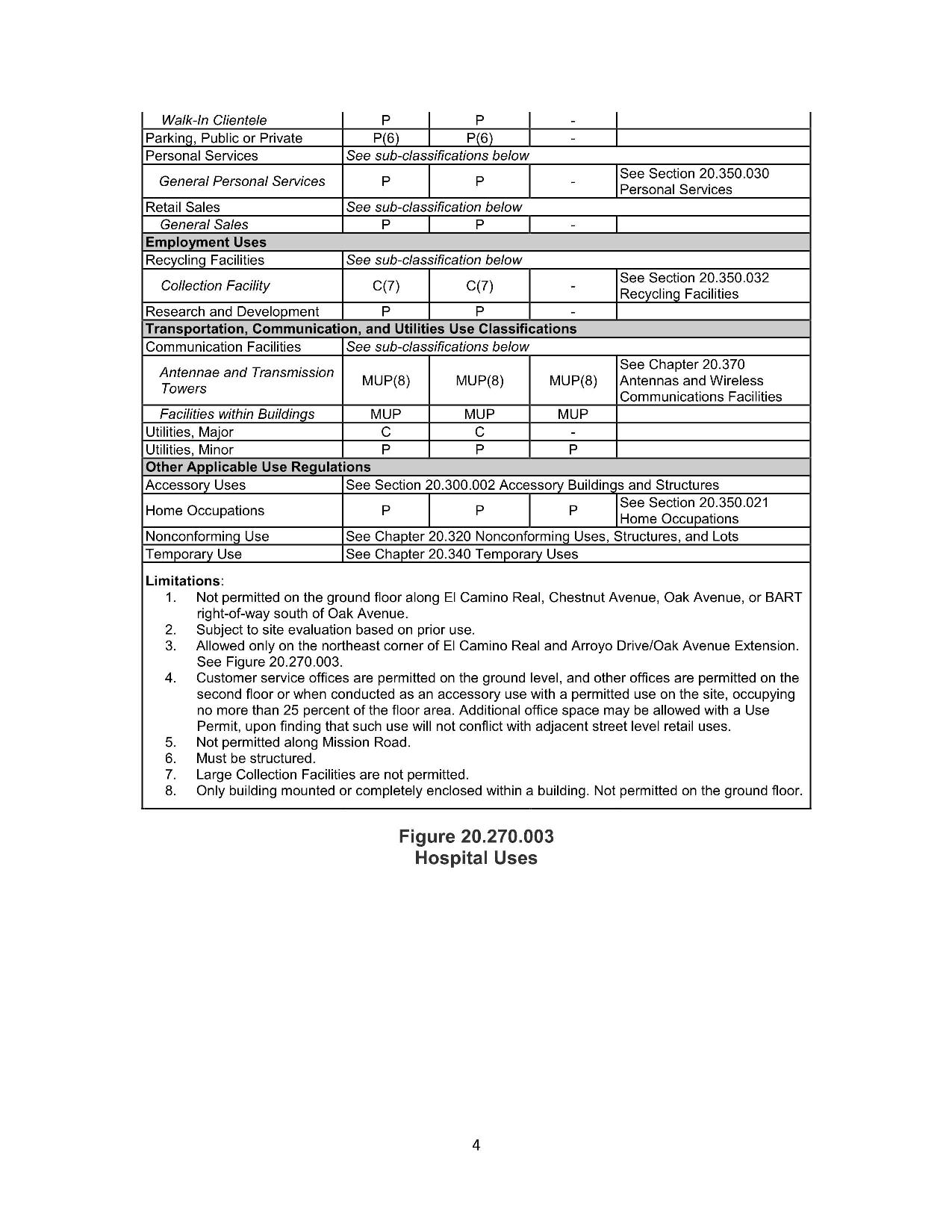 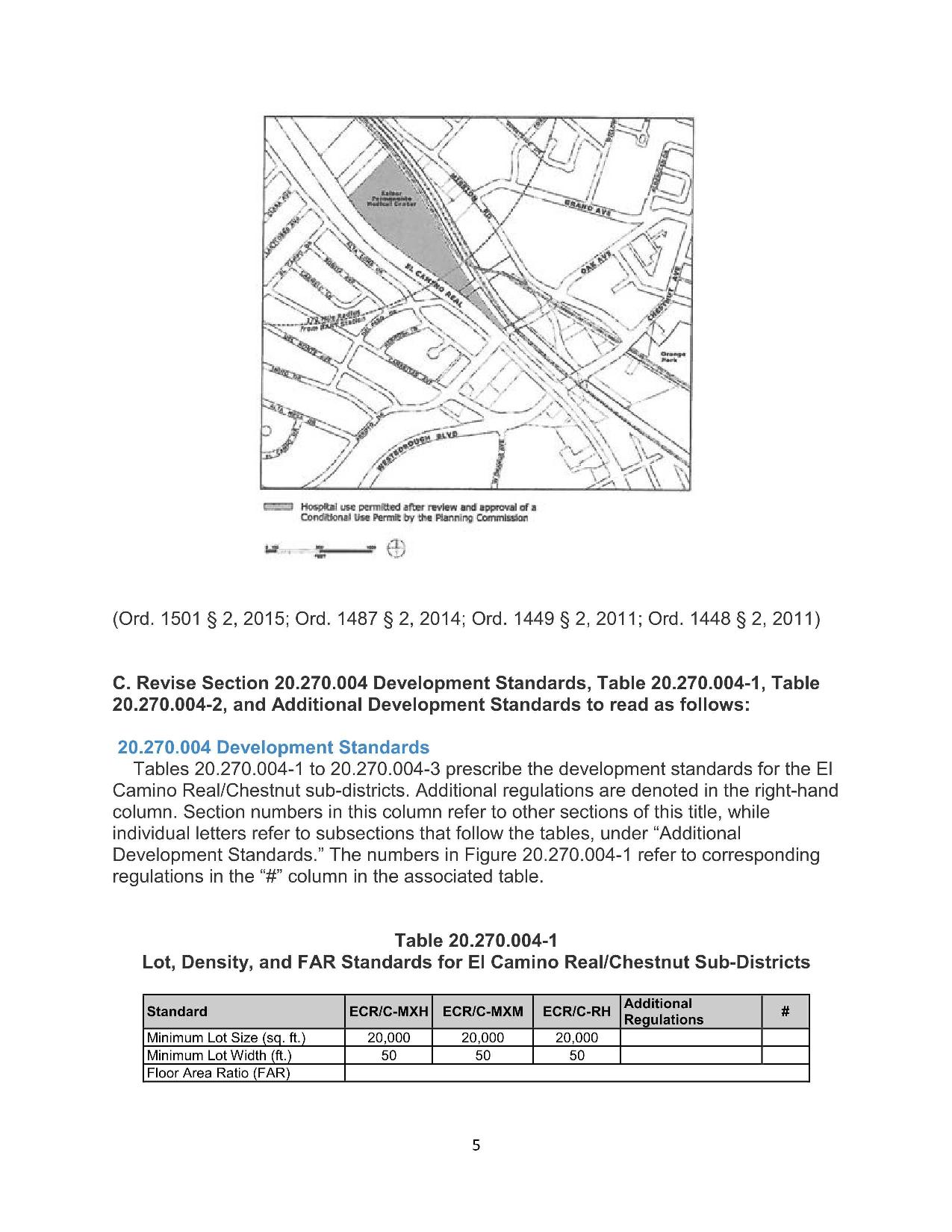 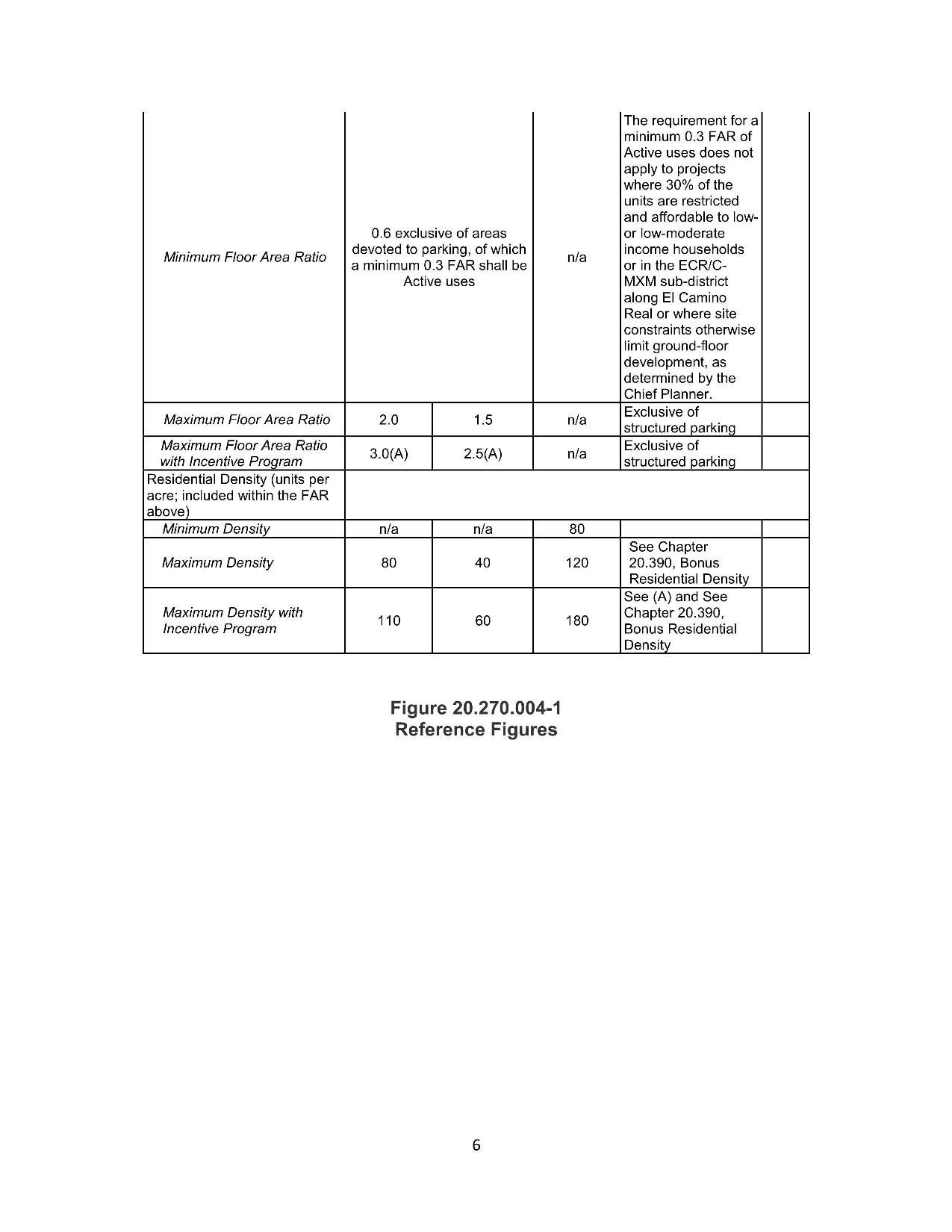 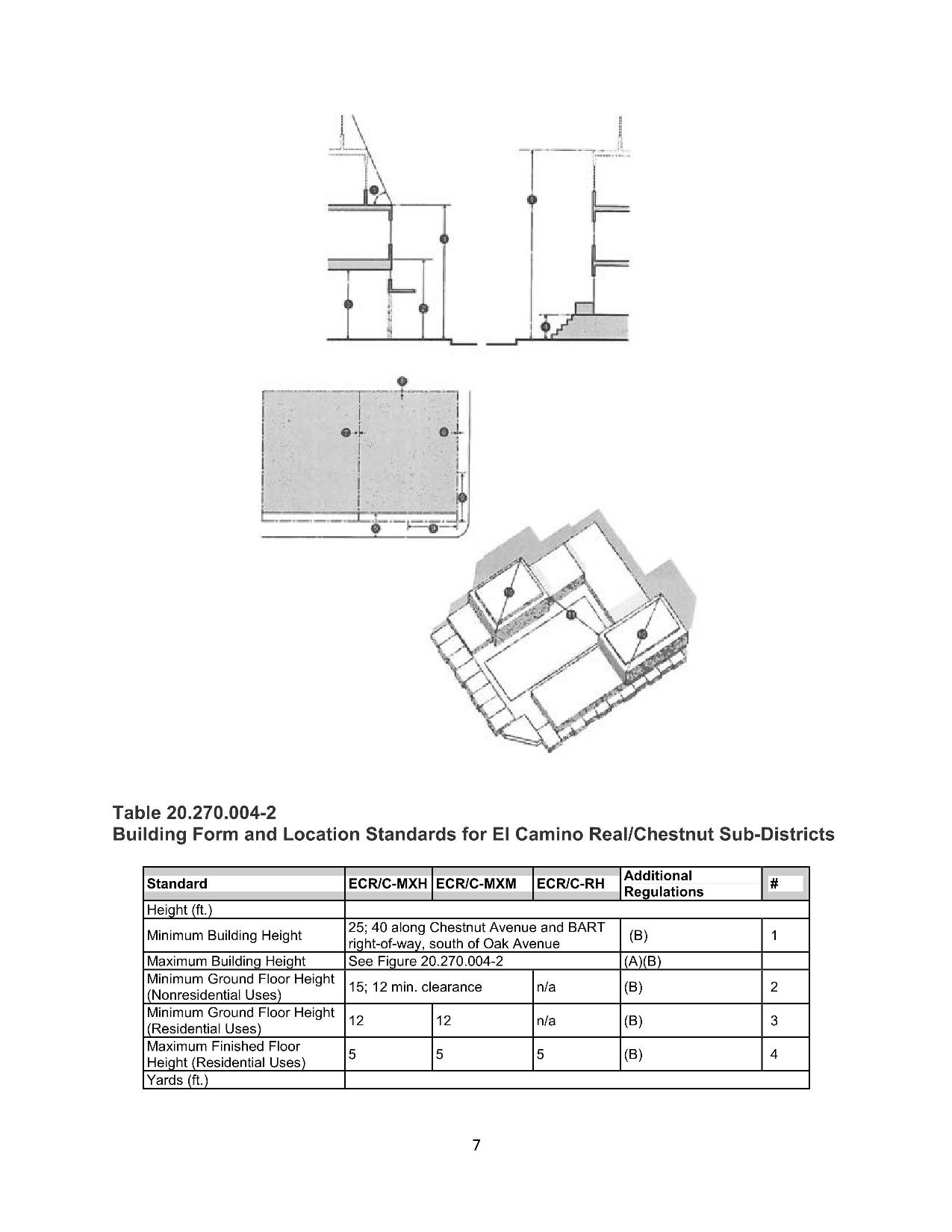 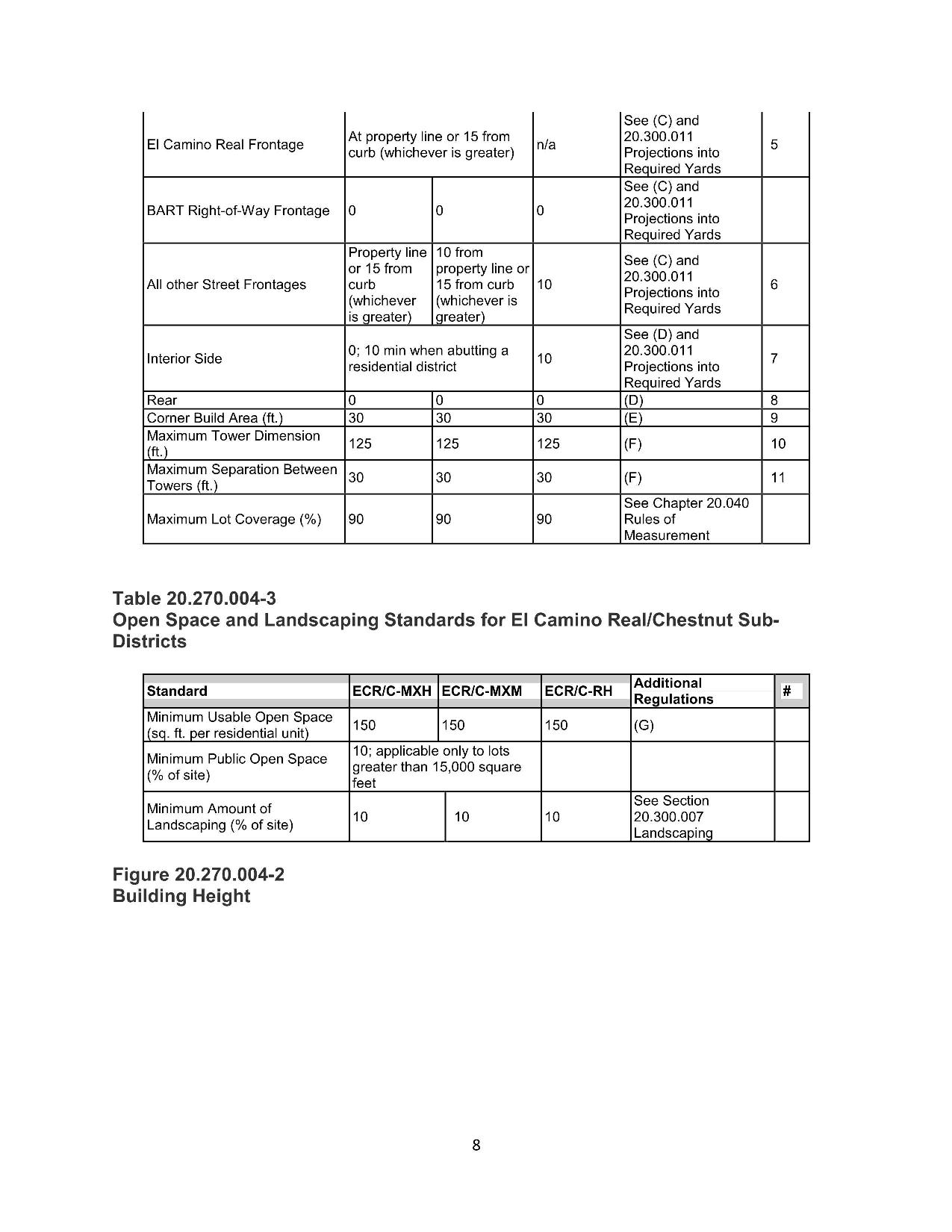 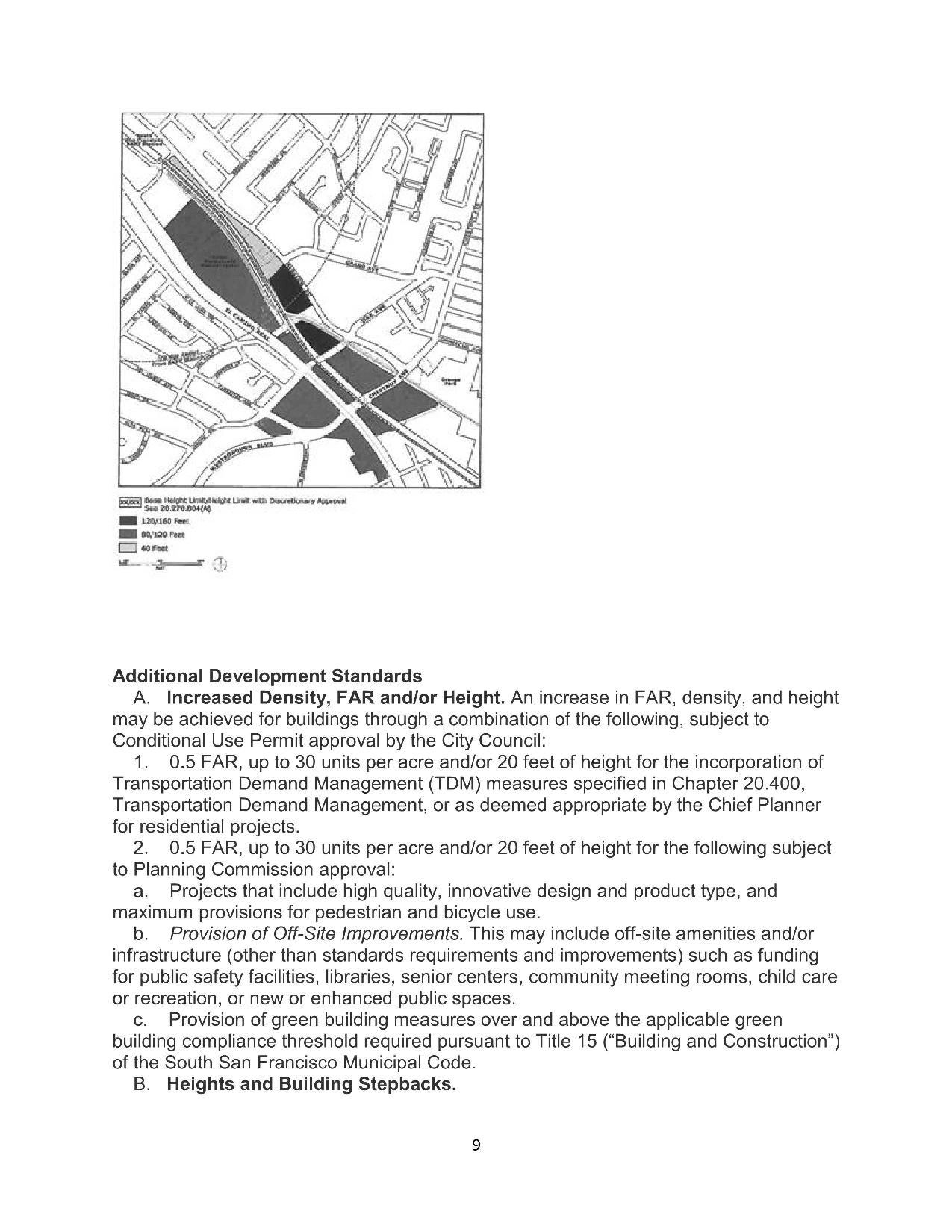 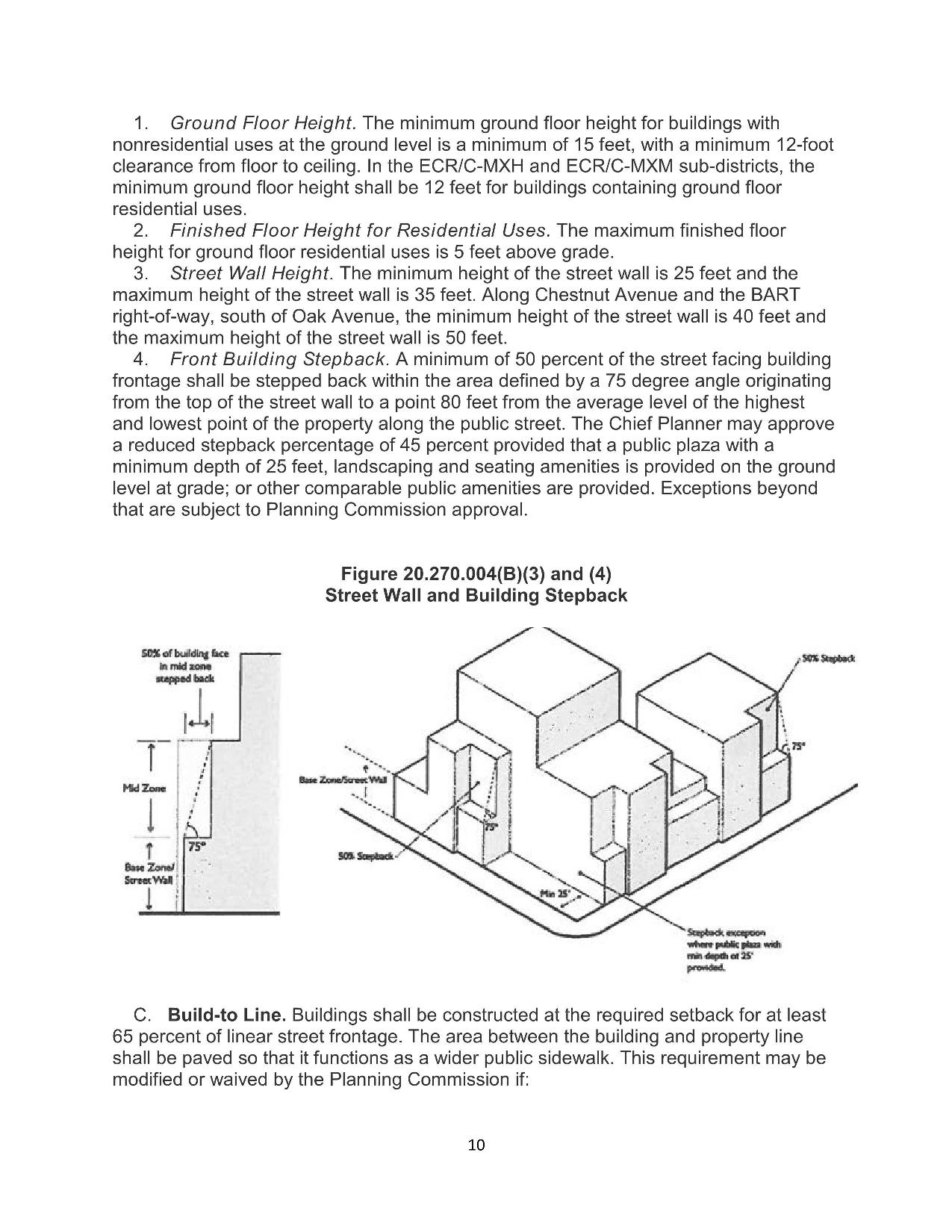 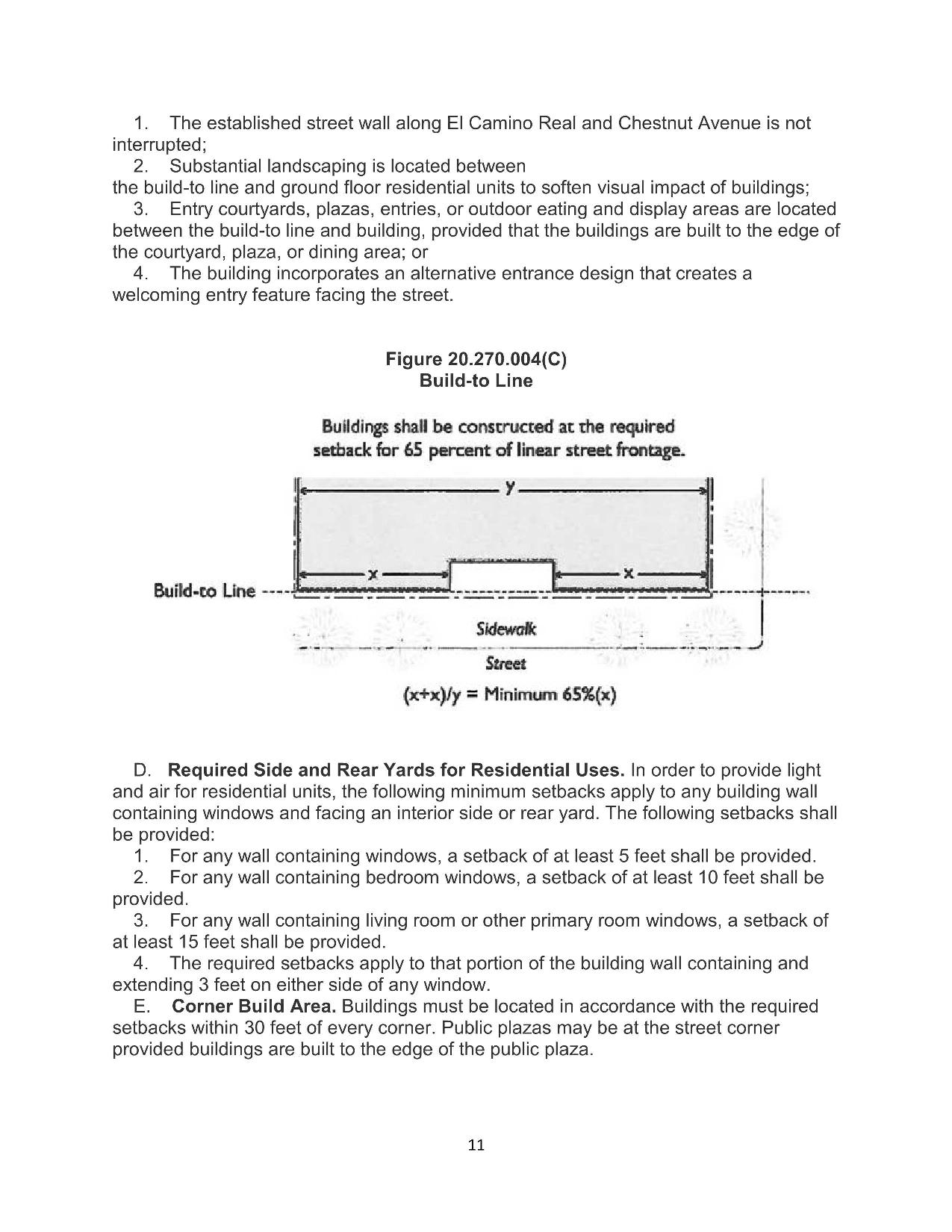 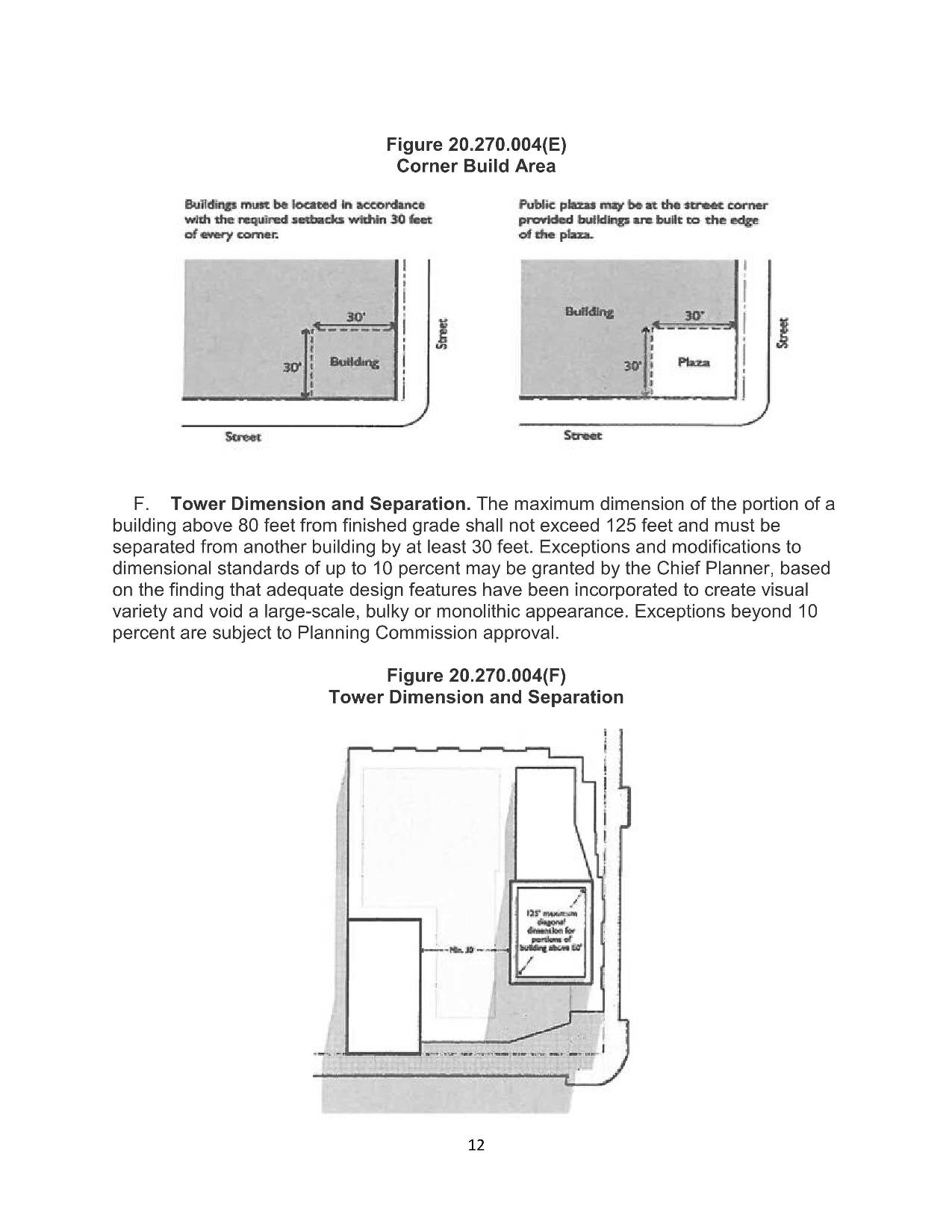 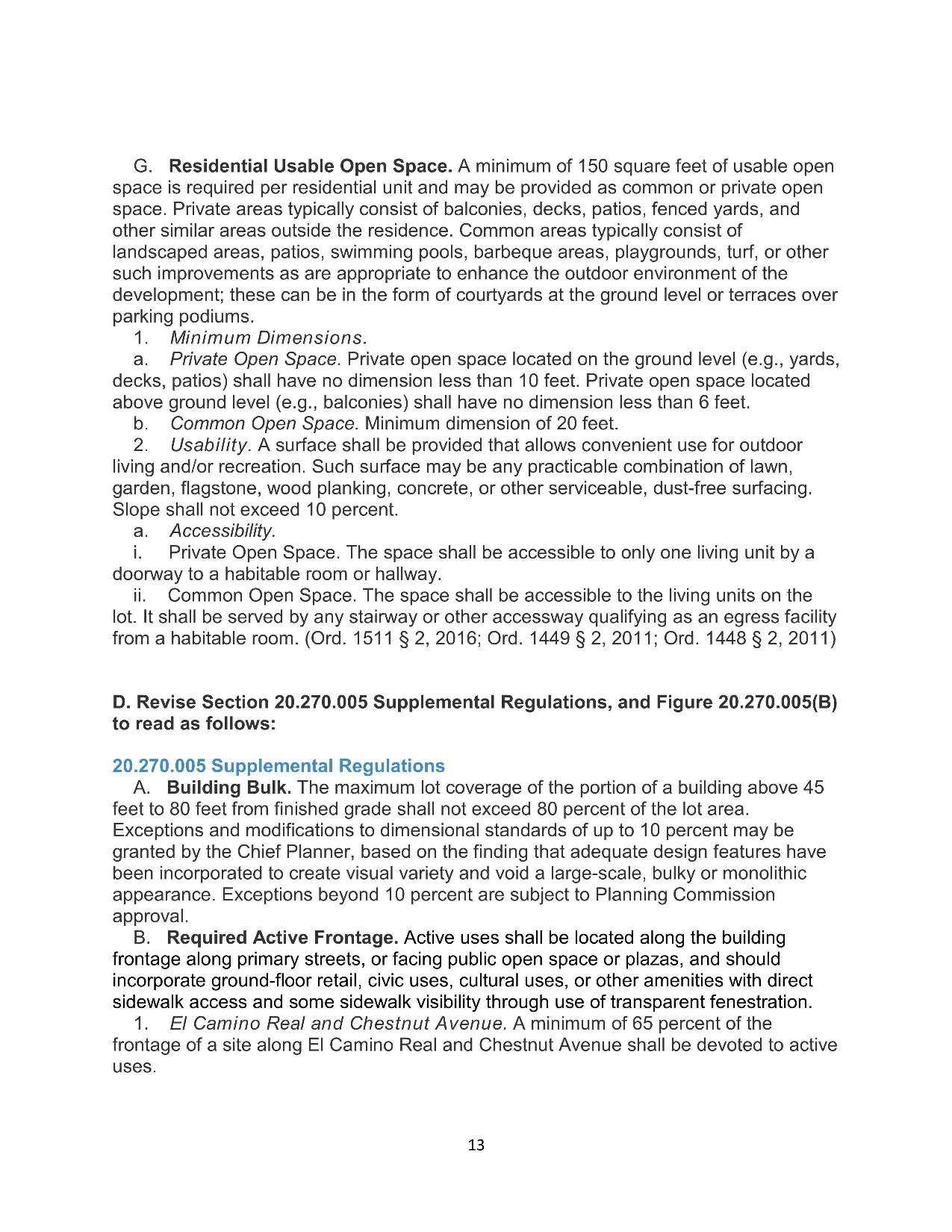 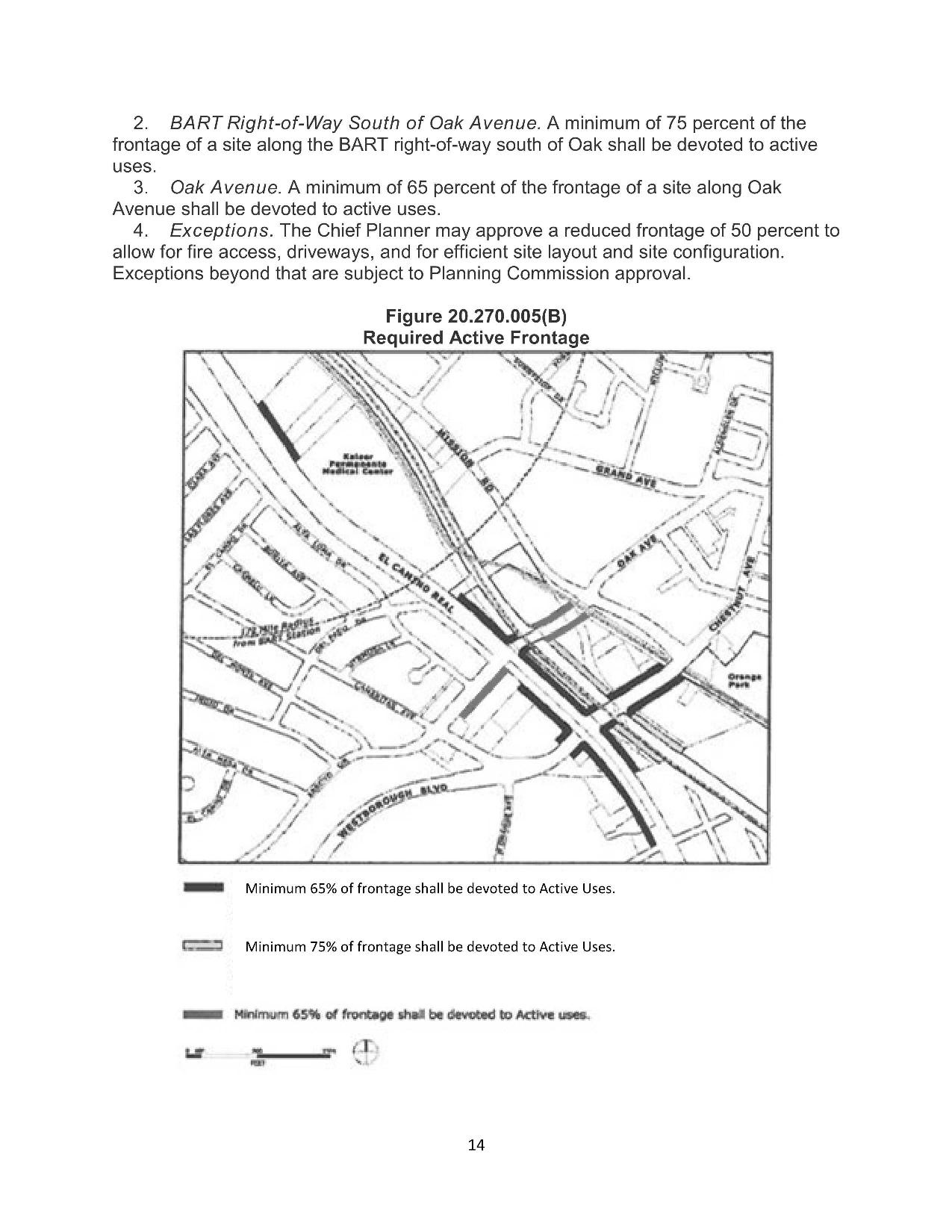 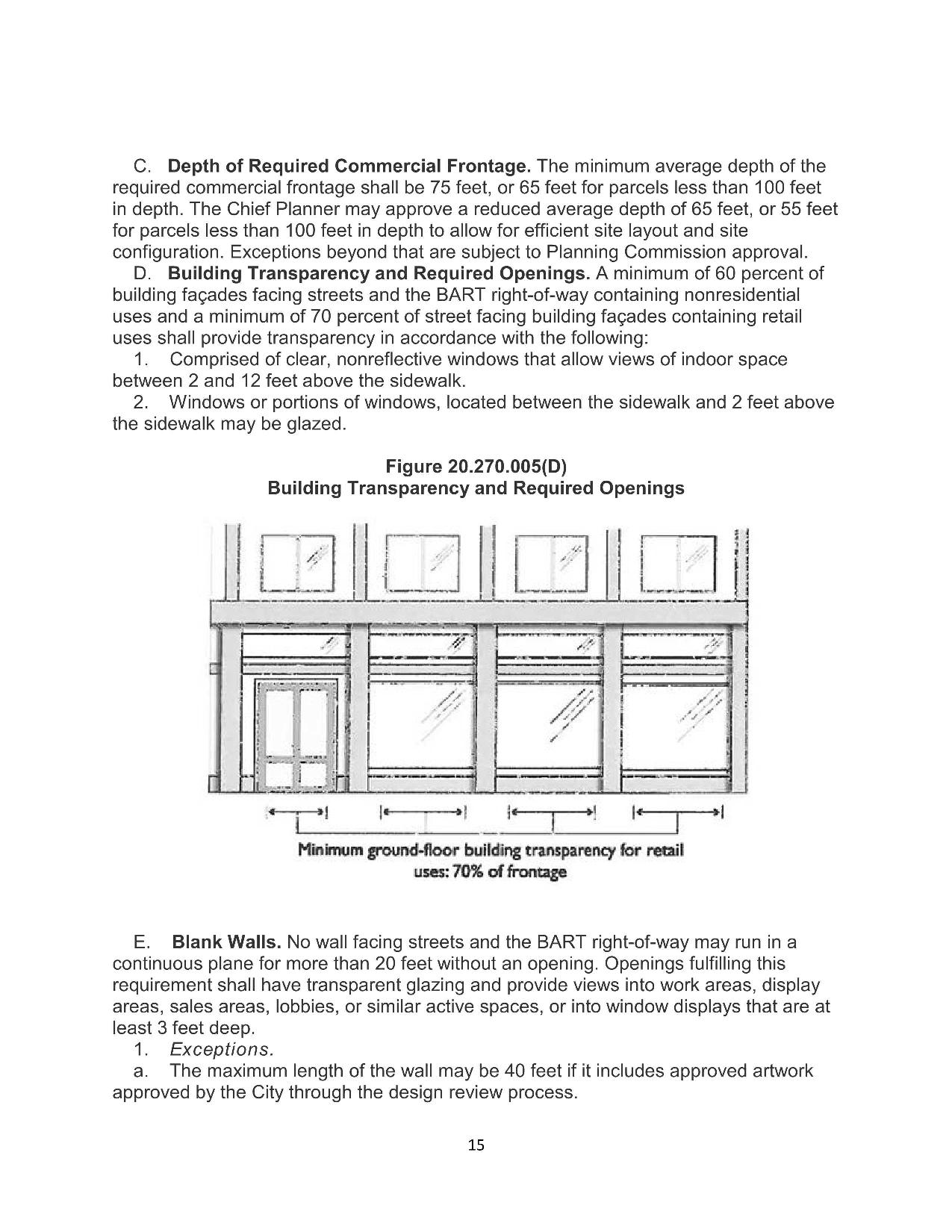 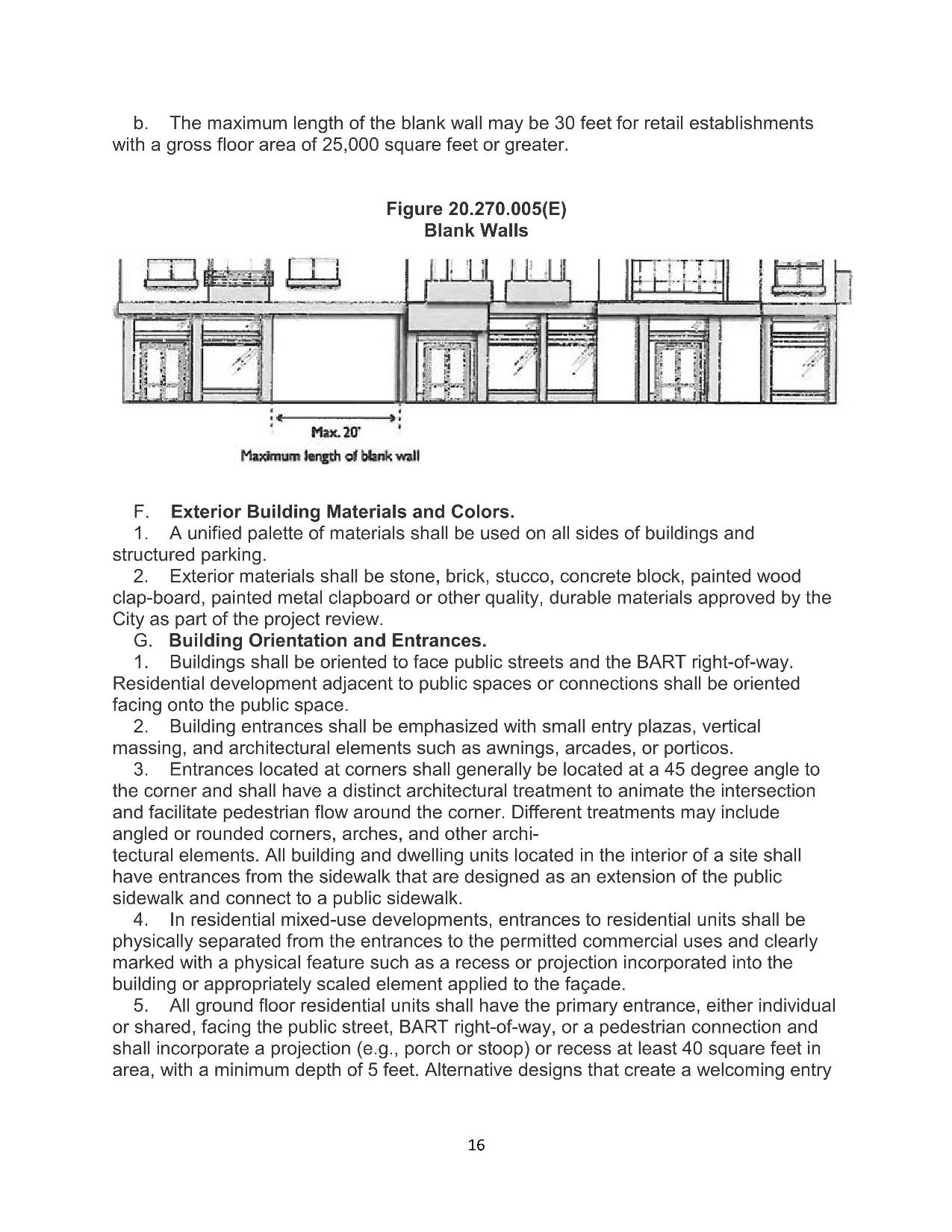 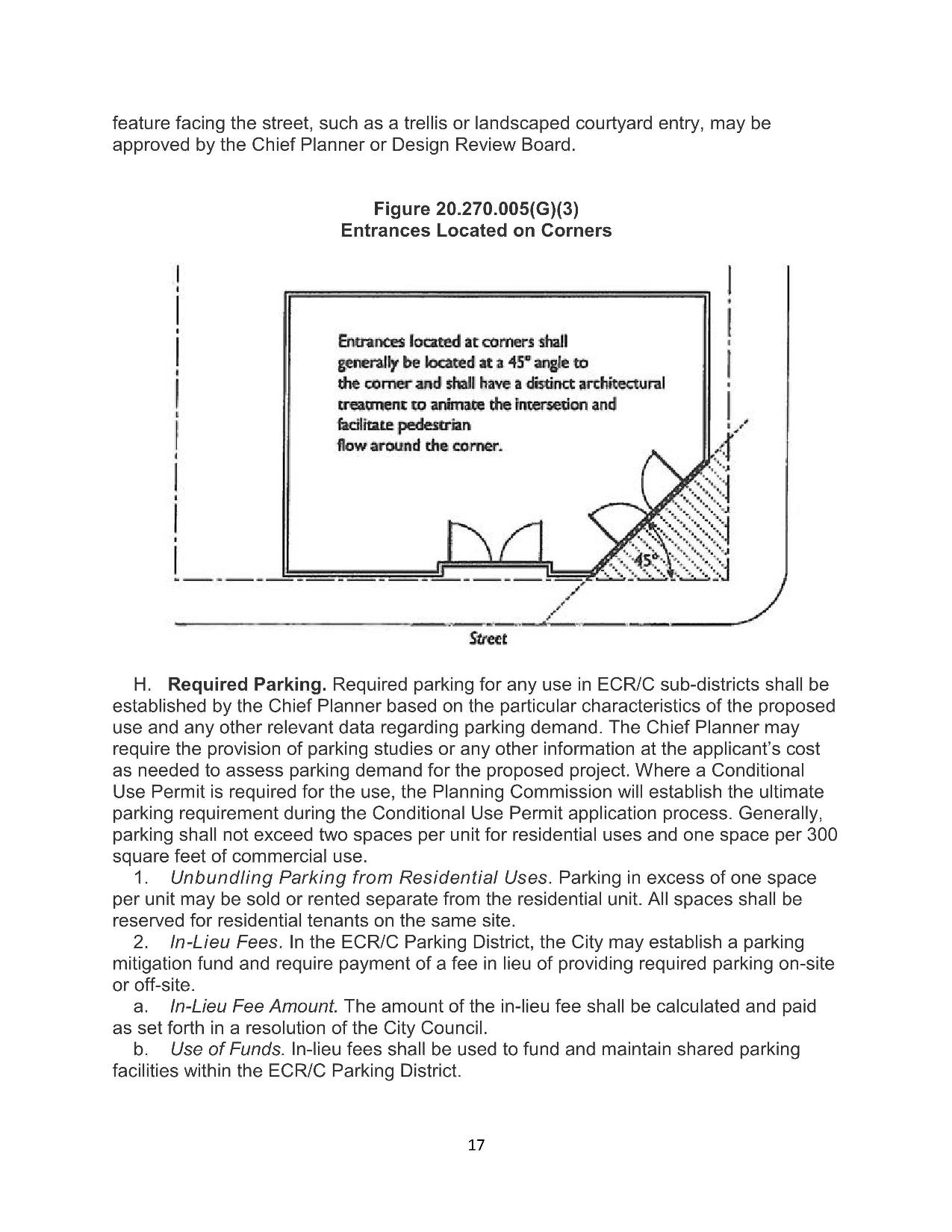 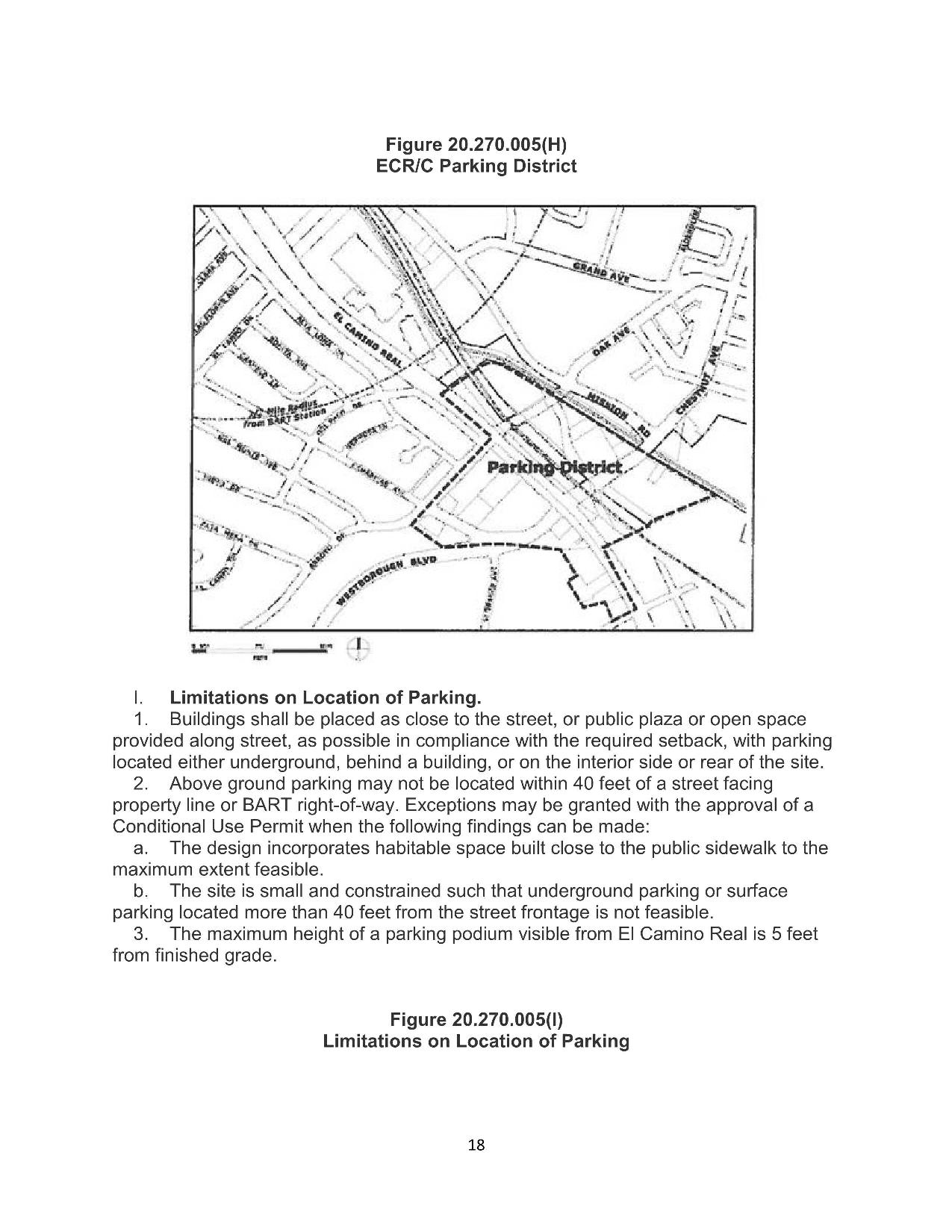 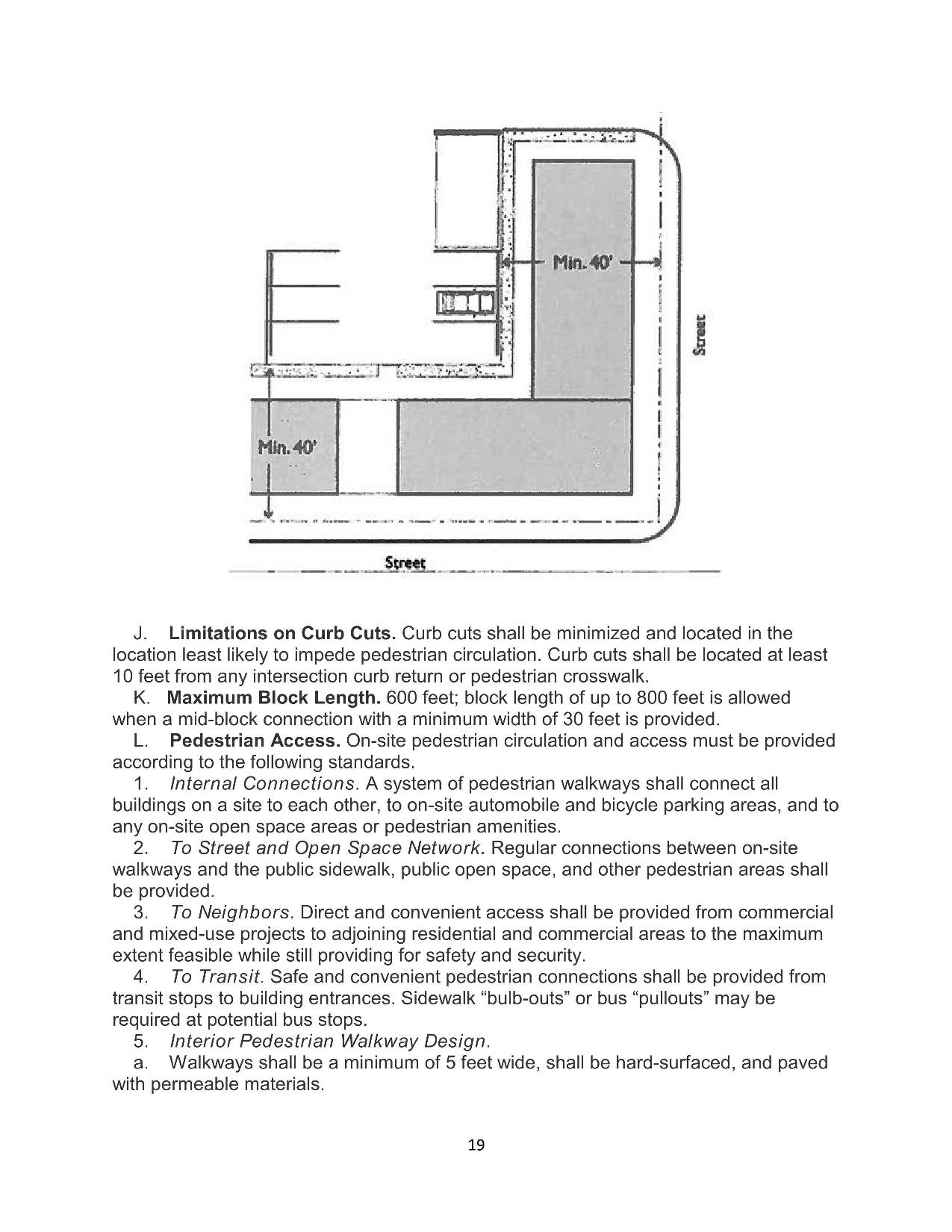 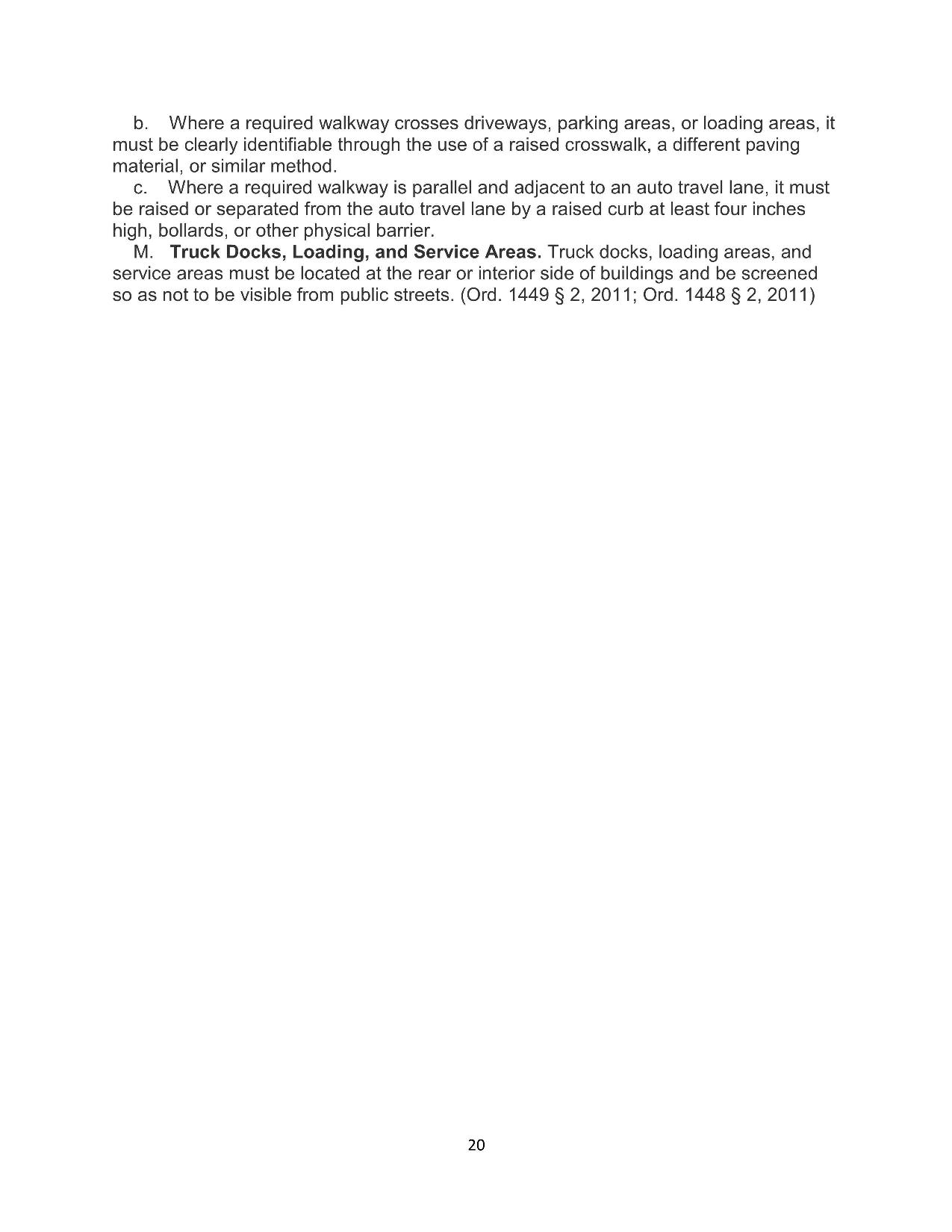