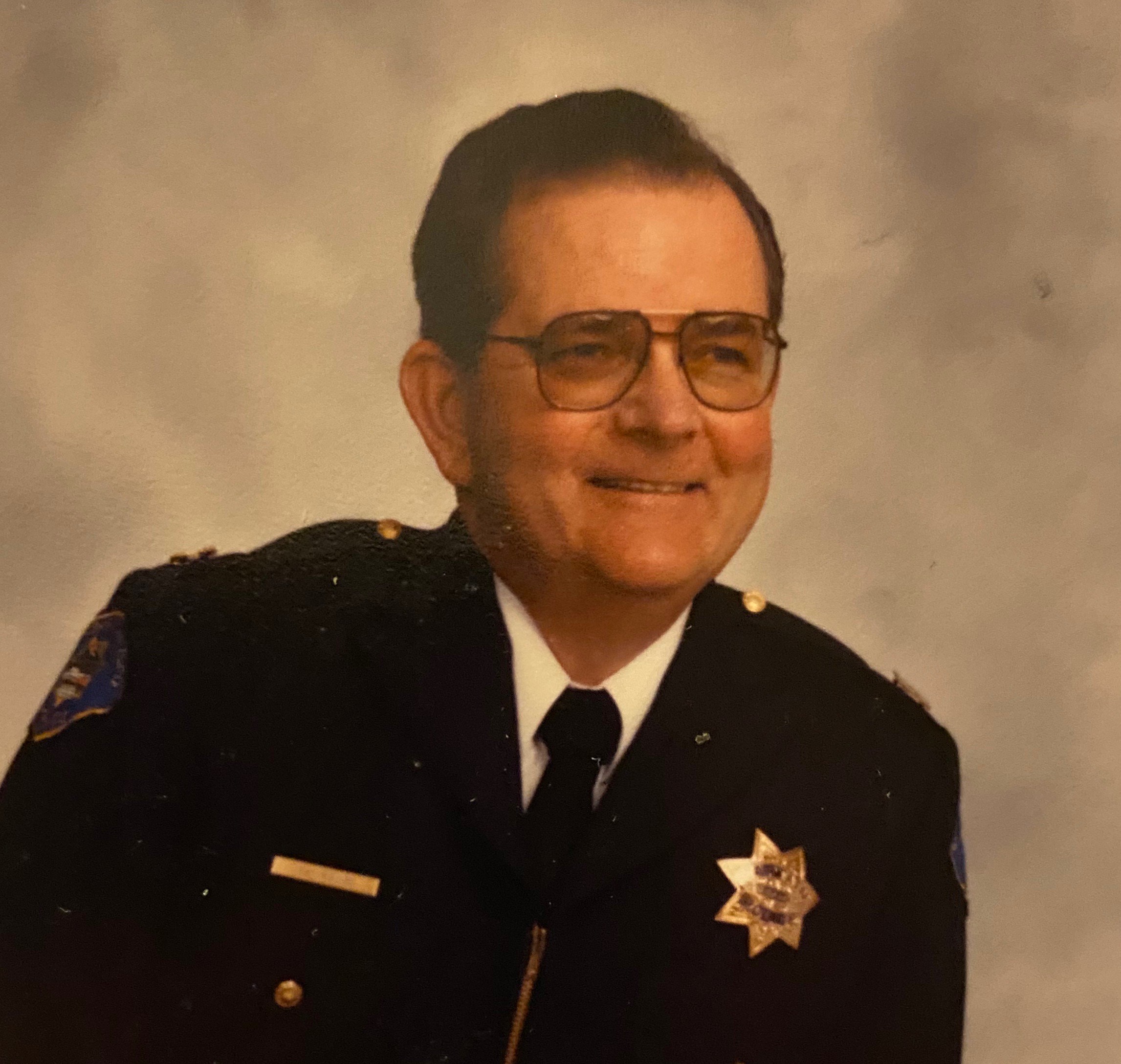 Raymond McKeon passed away on January 16, 2020. He was born on January 26, 1938 and was the second of four children born to John Charles McKeon and Ruth (Catterson) McKeon. He grew up in Bayside, New York, where his fondest childhood memories were summer days at a nearby beach with his father and friends. These light-hearted occasions fostered a lifelong love for the ocean that inspired him to join the Navy. It eventually brought him to the Bay Area, where he decided to stay. He often referred to this relocation as the “Smart New Yorker’s Test: If you came to San Francisco and stayed, you passed.”

He was working for Lockheed in 1959 when he met the love of his life, Maureen Spingola. The couple was married in 1960 at Holy Name Church in San Francisco, Maureen’s home parish in the Sunset.

Ray joined the South San Francisco Police Department in 1960. He took college courses at night to earn his Bachelor’s degree in Administration of Justice and worked his way up the ranks to Sergeant, Lieutenant, and Captain.

Wanting to dedicate the rest of his career to helping incarcerated men, he started the Detention Ministries Program within the Archdiocese of San Francisco and became its first Director.

After going on several pilgrimages with his family, Ray began deepening his faith and commitment to daily Mass and prayer. During the last years of his life, he prayed the Rosary, Stations of the Cross, and Divine Mercy Chaplet daily for his family, friends, and men who were incarcerated.

Ray was preceded in death by his parents, John and Ruth; brother, John; and brother-in-law, Peter. He is survived by his wife, Maureen; four children, Therese (James), Mary, Michael, and Anne Marie; five grandchildren, Clayton (Heather), James Raymond, Grace, Samuel, and Abigail; three great-grandchildren, Joshua Raymond, Veronica, and Isaiah; sister, Pat; brother, Brian (Nora); brother-in-law, Ken (Mira); and a host of cousins, nieces, nephews, and other cherished relatives. He was known for his quiet wit, wisdom, and ubiquitous humor. He will be missed by all.

In lieu of flowers, donations may be made in Raymond’s name to: