The research behind biotechnology helps heal the world by harnessing what’s provided in nature. In a way, it is using resources found in nature to become healthier and more efficient while also ensuring that we don’t damage or take too much from those same resources.

These benefits are attributable to research and development of biotechnology patents. Patents allow the distribution of knowledge, enabling everyone to contribute to improve the standard of living across the globe. This generation learns from the last, so that they may make a better future. Thus, the cycle continues ad infinitum.

If you’d like to learn more about contemporary efforts in biotechnology, see here.

Certainly this begs the question, then what are utility patents? Essentially, utility patents are available for processes, machines, forms of manufacture, and compositions of matter. To elaborate further:

Furthermore, utility patents need to satisfy a few criteria. That is, they need to demonstrate to the United States Patent and Trademark Office (USPTO) these are inventions which are novel, useful in a practical way to a field, and nonobvious. It can’t be understated how important it is to emphasize the degree to which an invention improves something or solves a problem. Otherwise, they are considered too obvious or simply unuseful. 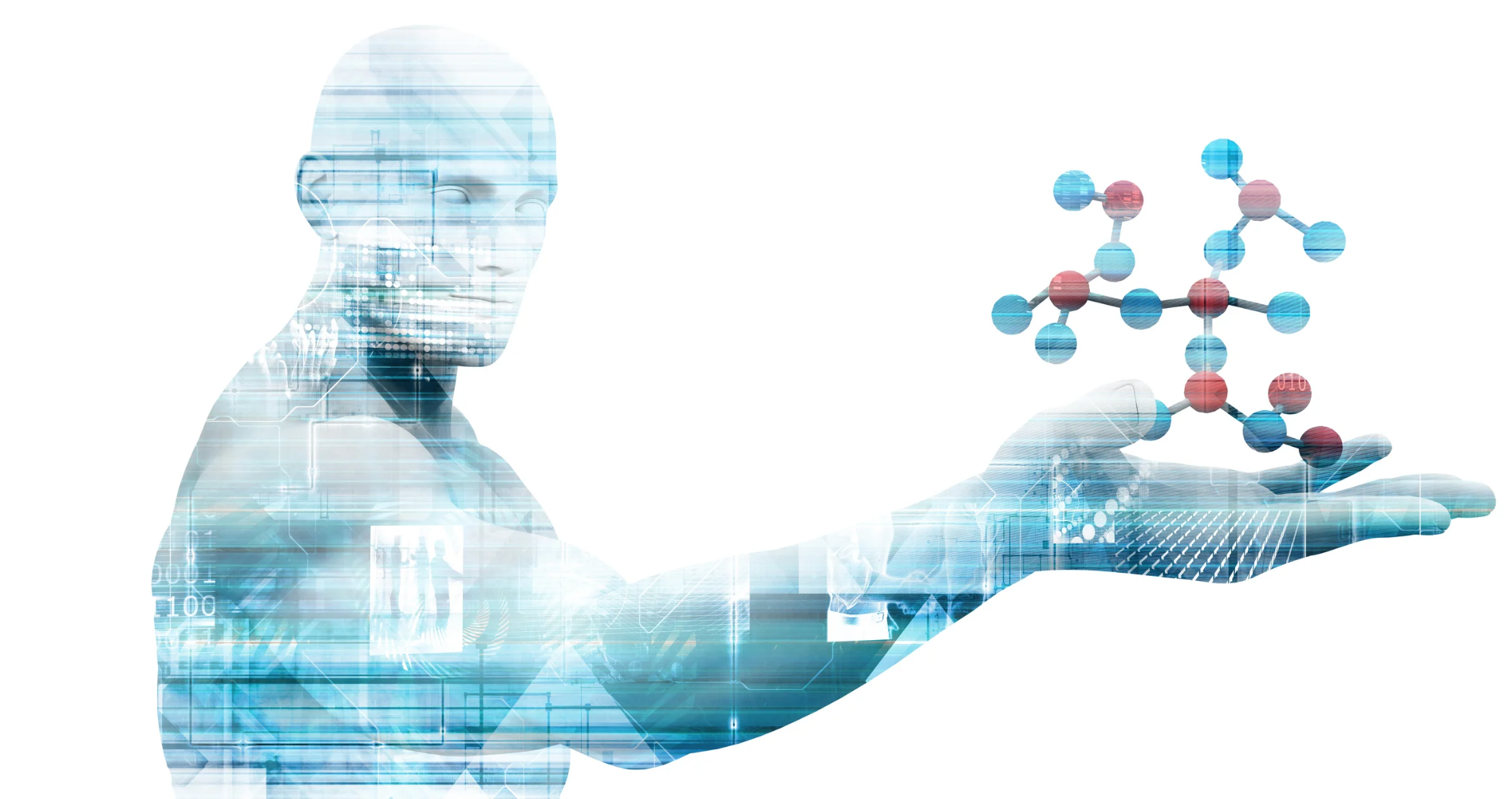 Perhaps now you consider it exceedingly obvious what needs to be done in order to secure a patent. However, frequently in life unexpected complexities arise. The same is found to be true in patenting biotechnology.

Expenses: as per usual, research and development (R&D) of any technology tends to be expensive. It shouldn’t come as a surprise then, companies sustain heavy losses throughout the R&D period. Their hope is to recover those losses once they begin to sell their invention – post breakthrough, of course.

Assuming the breakthrough does come, they are in luck. While R&D may be expensive, production and imitation are relatively cheap. Therefore, it is imperative the compound be patented. With a patent, the inventor secures 20 years of exclusive rights to make, use, and sell whatever it is they have patented.

The last thing an inventor, or company, wants to happen is for their compound to be reverse engineered and distributed earlier on the market.

Defining nature: can any compound be considered man-made rather than just a natural process hitherto unobserved? Because of this question, an inventor must demonstrate their compound, or invention, is the first in the world to do what it does.

But even so, does that mean you made it rather than just discovered it? Furthermore, just because it is what it is now doesn’t mean it will always remain that way. So if its properties change as time elapses, does that mean it is still within the patent owner’s rights? Or, on the other hand, does the benefit cease when the inventor is no longer intervening in its physical properties?

A lot to unpack at once, but to emphasize the main point: an inventor needs to be able to demonstrate where nature stopped working on its own and he or she applied something novel to the process.

Obviously, these complexities highlight nuanced legal, scientific, and philosophical questions about patents, chemicals, nature, and international business. But what it really highlights more than anything is the requirement of good legal counsel i.e. a patent attorney.

Importance of a Patent Attorney

As aforementioned, it’s increasingly simple to reverse engineer compounds on the market. If a company wants to enter the market as soon as possible to recover losses during R&D, then they’re going to want to expedite the patent application process.

Normally, patent applications can take up to three to four years in order to be approved. Of course, it can take longer, but, with good advice, it can also be shorter.

Biotechnology provides so much unappreciated luxury in everyday life. The work of inventors and scientists across the globe contribute to the continual improvement of the standard of living.

Interestingly, this is accomplished largely thanks to the legal sphere of intellectual property (IP), specifically patenting. Rather than keeping things under the radar of the general public like trade secrets, patenting enables everyone to access information and improve upon what is available.

Of course, there are also numerous complexities with patents, especially in the field of biotechnology. Therefore, it is imperative that one seek assistance from a patent attorney to protect themselves and their business via IP law.

Filip Kovacevic is an entrepreneur and accomplished freelance writer in computer science and tech. Prior to starting his career in freelance writing, he worked on developing stories for the screen, in regards to technology. He holds a degree in Economics and Film production from Arizona State University.