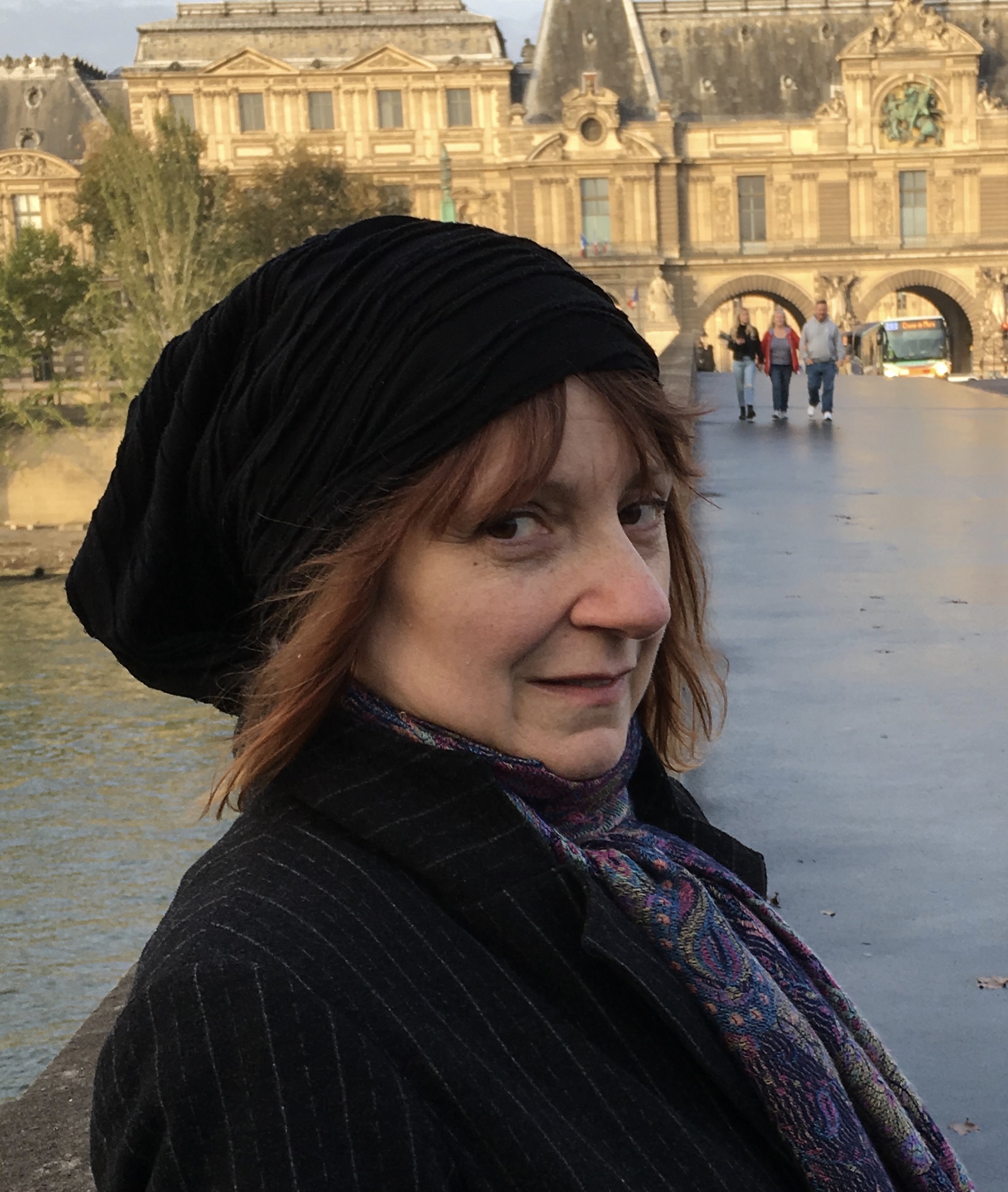 “In the spirit of a newly imagined future, and the anticipated joy of sharing a physical space together, again, I am thrilled to share with you Magic’s 2020-21 season of astonishing new plays,” says Artistic Director, Loretta Greco. “Seeking grace, compassion, and agency, these three world premieres from theater’s most striking voices, will break new ground as we venture not only into a new season, but into an innovative new normal. This trio of writers delightfully deploy unforgettable language, wonderful humor, and deep emotional intelligence- while boldly and perceptively investigating some of the most substantive issues of our times– in a way only theater has the power to do. Their collective brilliance: they will make you laugh as much as they make you think and ultimately feel. 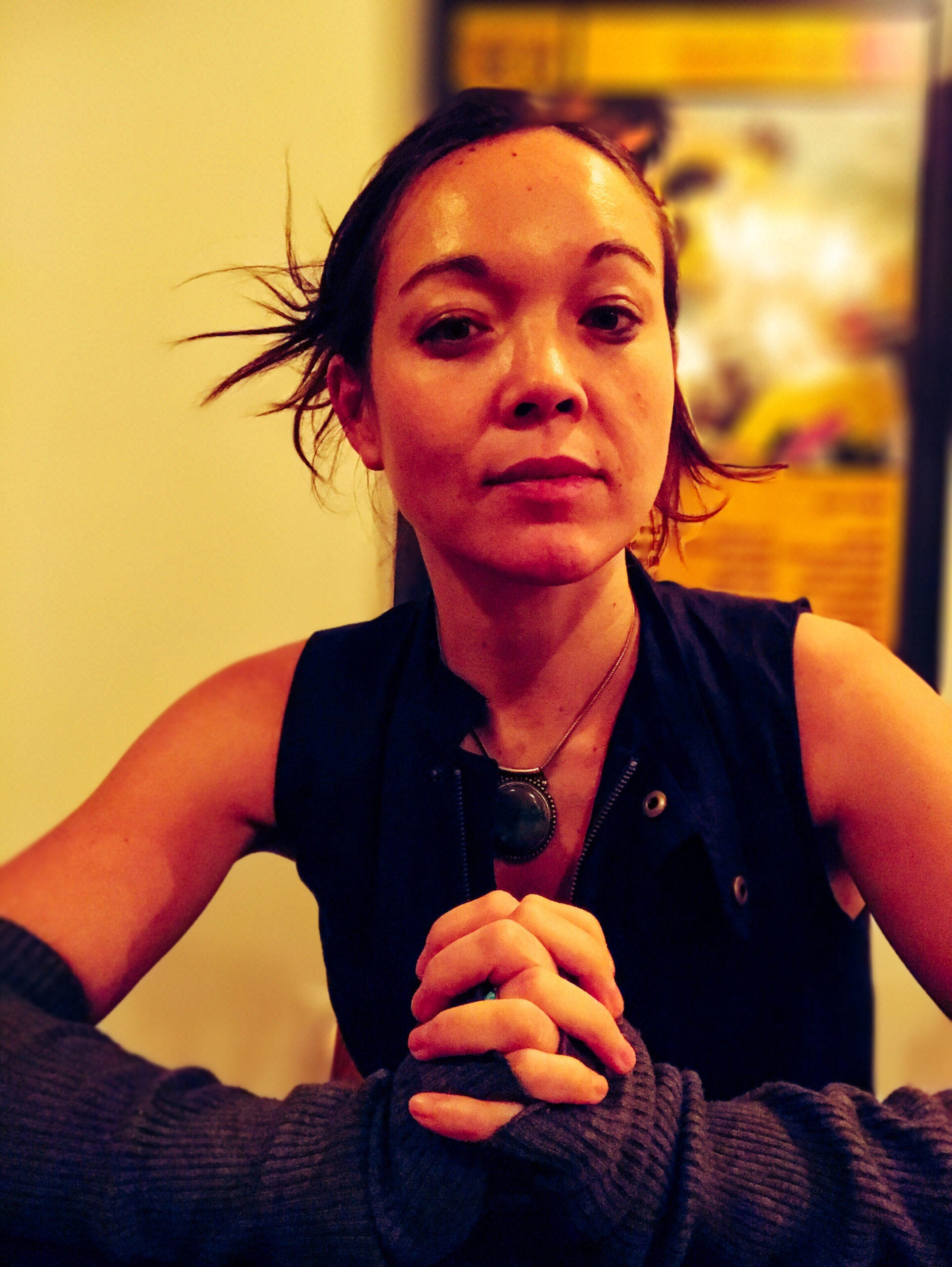 It is our great pleasure to introduce you to two of our freshest writers today, Sam Chanse and Miranda Rose Hall –and to welcome home Liz Duffy Adams, whose brilliant Or, graced our stage a decade ago.  I am excited to leave you in the extraordinary company of these exceptional women (and a host of other remarkable writers who will populate our rousing Annual Virgin Play Festival) as I ready to leave Magic and hand the reins to our tremendous Associate Artistic Director, Sonia Fernandez, who will serve as Interim Artistic Director next fall during Magic’s leadership search. 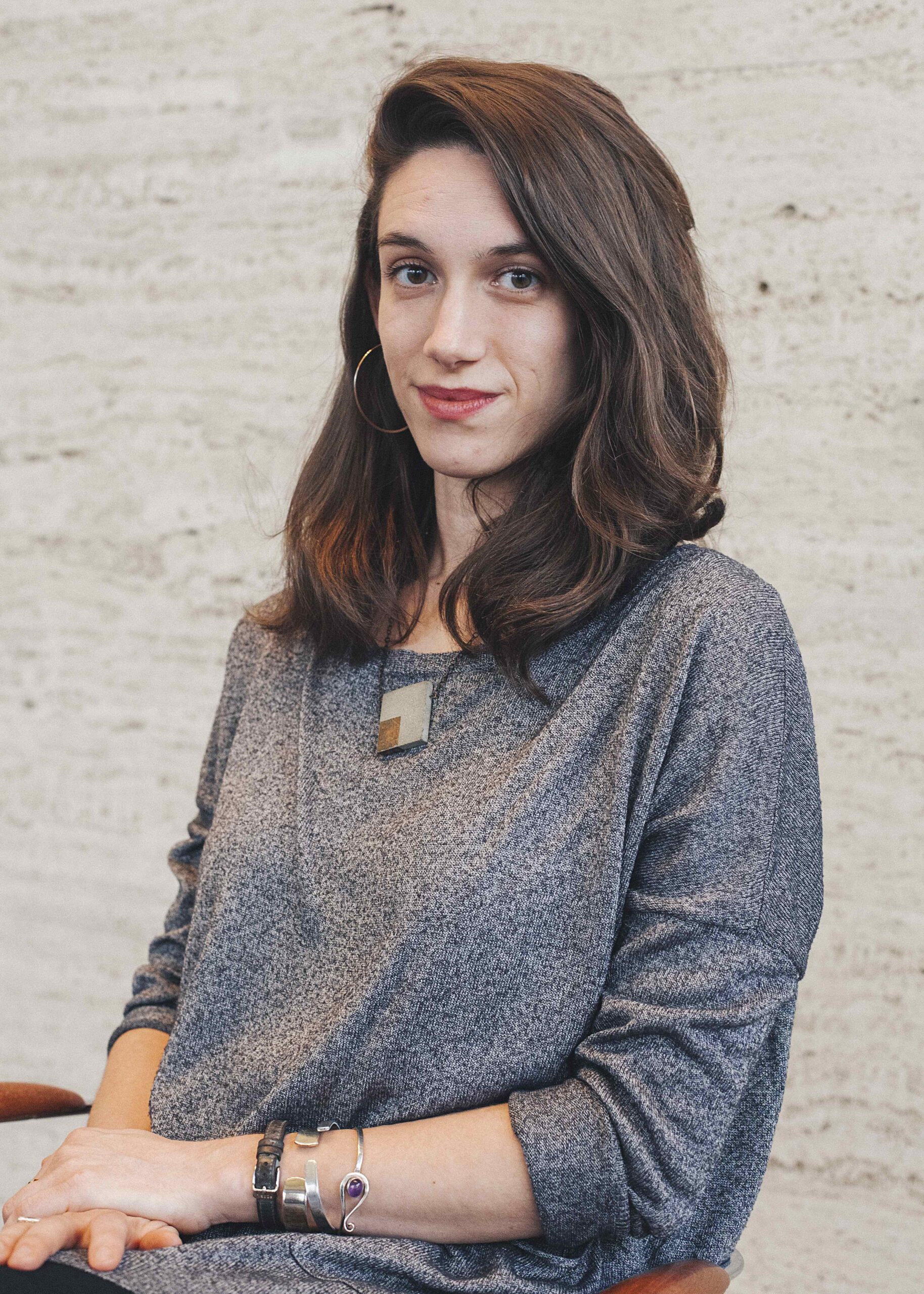