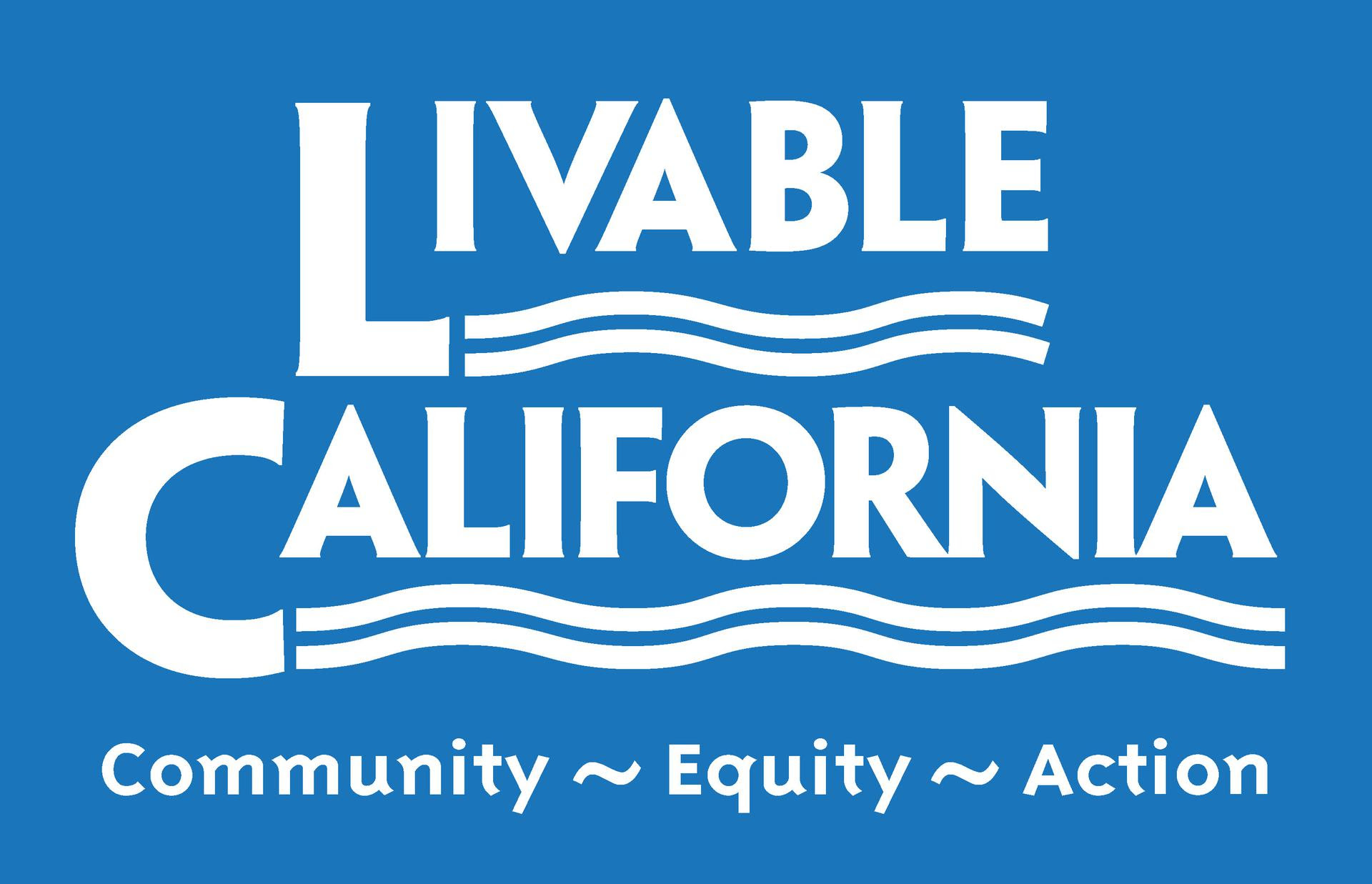 Instantly Act Below on These Bills!

Sacramento is trying to revive the hated SB 50 via 9 Bad Bills. Without your intervention, by contacting your own senator and your own assemblymember, many of the 9 Bad Bills may be approved by the senate or assembly in the coming days.

The 9 Bad Bills of 2020 do this —  by piecemealing. You are the key to stopping the 9 Bad Bills. Send a letter (click on highlighted areas below) TODAY, and set a time NOW TO TALK TO OR MEET your state senator or assembly member OR their district staff via Zoom or phone. If you ask, they will LIKELY agree.

You won’t see these 9 Bad Bills in the news. Understandably, almost ALL media are covering protests, calls for reform and the Covid-19 pandemic. Several of the bills SEVERELY CUT the legislature’s commitment to affordable housing, favoring luxury housing. This is wrong. The bills ban single-family zoning statewide. Allow 9-story buildings next to your homes. Target brown and black homeowner areas with gentrification and upheaval. Take an aspirin, and read on:

Allows a majority on any city council to overturn voter-approved ballot measures that protect open space, shorelines and other lands — killing a 108-year-old California voter right. AND allows any city council to rezone “any parcel” to 10-unit luxury apartments, overriding all other zoning including single-family, and inviting gentrification into older, diverse, multi-family areas. Requires NO affordable units. Clearly opens California to speculation frenzy.

Slashes the number of affordable units developers must build to qualify for large “fast-track” apartment complexes that get around the environmental protection law, CEQA. Currently, a “fast-track” building can ignore CEQA only if a developer offers 49% of units as affordable. SB 995 slashes the 49% to just 15%, allowing huge buildings but SEVERELY CUTTING the legislature’s commitment to affordable housing. This is wrong.

Currently, developers are rewarded a 35% increase in apartment building size —  a “Density Bonus” — if 40% of the units in the building are affordable to moderate-income households. SB 1085 slashes to just 20% the required moderate-income units, allowing huge buildings but CUTTING IN HALF the legislature’s commitment to affordable housing. This is wrong.

A severe threat to more than 300 cities who have not attracted enough housing to hit state-ordered growth targets known as “RHNA.” AB 725 would bring density and upheaval to single-family, duplex, and multi-family areas, whose residents have never even heard of “RHNA.” “RHNA” was once a helpful growth-forecasting tool, but is now used (especially by Scott Wiener) as a state weapon to force excessive density on communities.

IF this radical bill became law, an obscure state committee would ONLY THEN identify neighborhoods as “Opportunity Zones” where 50-unit to 120-unit apartment buildings could be built, ignoring local zoning as long as affordable units are included. For developers who don’t want to provide affordable units, the bill lets them pay a woefully insufficient “in lieu” fee —  then build profitable 10-unit luxury apartments. All without a single hearing. This is wrong.

Allows developers to add 50% in “Density Bonus” size to a building if they agree to provide more affordable housing units than are now required under “Density Bonus.” To create huge buildings, developers would be allowed to ignore most well-planned city controls on height, open space such as courtyards, parking, design review, building setbacks, side yards, trees, sustainable materials and other local standards.

It’s a “Sophie’s Choice”: Cities can choose to comply with AB 3040 by sacrificing single-family homes older than 15 years — think South L.A., East L.A., and diverse older suburbs — to satisfy state growth dictates known as “RHNA.” OR cities can refuse to comply with AB 3040 and try to meet the growth dictates by relying on the state Density Bonus program. Stay with us here, folks: Unfortunately, the Density Bonus program is a FAIL, preventing cities from approving even close to the number of affordable units required by “RHNA.” 300 cities won’t make the “RHNA” deadlines. When cities fail, a divisive and punitive law by Scott Wiener, SB 35, will let developers ignore many local zoning rules to build as they wish. As we said, “Sophie’s Choice.”

Wreaks height havoc by allowing tall apartments where cafés, shops or businesses now stand, even if adjacent to homes. The new apartments would contain 20% affordable units. Each city faces a different fate — the bill arbitrarily upzones to the tallest height now allowed in commercial or residential areas ½ mile away. In L.A. it means 9-story apartments citywide. It wipes out a citywide residential 30-foot height limit in Manhattan Beach to allow 99 feet. We predict chaos.

The only housing bill with a serious plan to fund housing AND acknowledge the pandemic, AND treat cities as partners not as enemies, SB 1299 rewards cities who choose to repurpose big box stores and other idled commercial buildings, and then rebuild them as housing

Scott Weiner is from New York, he’s used to dense living.
Prop 13 was defeated, and saw through that scheme. We the people who built suburbs to get out of living in crowded cities should vote against this kind of anti quality of life proposals by out of towners.
Thanks to Kamala, please keep us informed. Notice how it is quiet without the overhead planes? The animals coming down from the mountains? the bird singing? That is quality living.
Developers need to made a profit, they won’t build below market rate housing because they won’t make any money.
Take your state back from the likes of Scott Weiner.

this had nothing to do with affordable
housing, what yhis is, is a give away to
builders and property owners at the
expense of their neigjbors, these give
aways are being proposed by an extremist
group of san francisco elected politicans,
on the same category as willie brown and
ed lee (look what they did to SF.AND the
bay area, highet rents, higher prices, more
people moved into the bay area, rents
jacked up, etc,.REMOVE THESE CARPET
BAGGERS from office, VOTE NO.ON
EVERYTHING, including the gang of thieves